If I live to be a thousand, I'll never forget the night my grandson Tater (Elijah Cooper) was born. My daughter Jordan and her then husband Lafe, were stationed in Ft. Riley, Kansas and we got the call from her, late one night that it was time. So, we grabbed our bags, loaded up and swiftly headed north to await the young man's premiere.

Anyone who knows me, knows that if I'm vertical, I'm always packing (at least one). Earlier that year, we had been to the Ft. Riley army base and prior to entering, back then, I declared to the MP at the gate that I was a police officer, presented to him my credentials and that I had on my person my sidearm as well as a BUG, both concealed. He took a look inside the car and said, "well, I don't see them, so they must be concealed pretty good" and motioned us inside the base.

Fast forward a few months to the "main event." Lafe and Jordan are already at the hospital, so we go on to the the base entrance. Again, I go through the entire spill to the MP at the gate, about being a police officer and being armed, and he denies our entrance!

Ok. So now, without looking over my right shoulder, I'm feeling this strange, but common burning sensation that I get when Mrs. GED stares at me with the stink eye when things are starting to go into a tailspin.

The MP says that I can take my weapons back to the hotel (that we haven't reserved yet) and leave them there, and then we would be allowed entrance.

The burning sensation gets worse, and then, she speaks. I won't dare say exactly what the new mawmaw to be had uttered, but it was something like, "I swear to God as my witness you sonovabitch, if I miss the birth of my grandson because we are denied entrance because of you and your..."

So...we call Lafe on his cell, and he shows up with the godfather, Jacob Mudd, a kid Lafe graduated from high school with. They are in the godfathers car and they say "follow us to Phil's apartment."

So we head back into Junction City where we are led to the apartment building of Phil's, who was another soldier in Lafe's outfit. We park our car at this sleazy looking dive in the ghetto part of town, where we leave our car, clothes and other personal belongings in a neighborhood that even I would be afraid walk thru at night.

Mrs. GED, my youngest daughter DJ and I, all load up in the backseat of the godfathers hooptie, and we go 70 mph through the streets of Junction City, Kansas with all the windows rolled down (Lafe had them locked out, so we couldn't close them) with the temperature in the lower 40s, the cold November wind in our hair, while dad to be and the godfather are smoking cigars, laughing it up, anticipating the arrival of the young prince, Elijah Cooper McElroy.

Despite us suffering from exposure, hypothermia and smoke inhalation, we arrived at the base hospital in plenty of time to witness the miracle of birth and welcomed the young prince safe and sound into this world on todays date. Happy birthday Tater! PawPaw loves you! 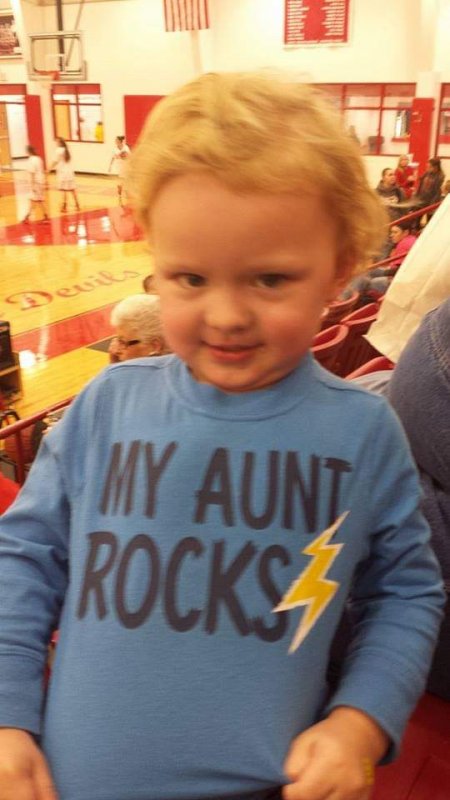 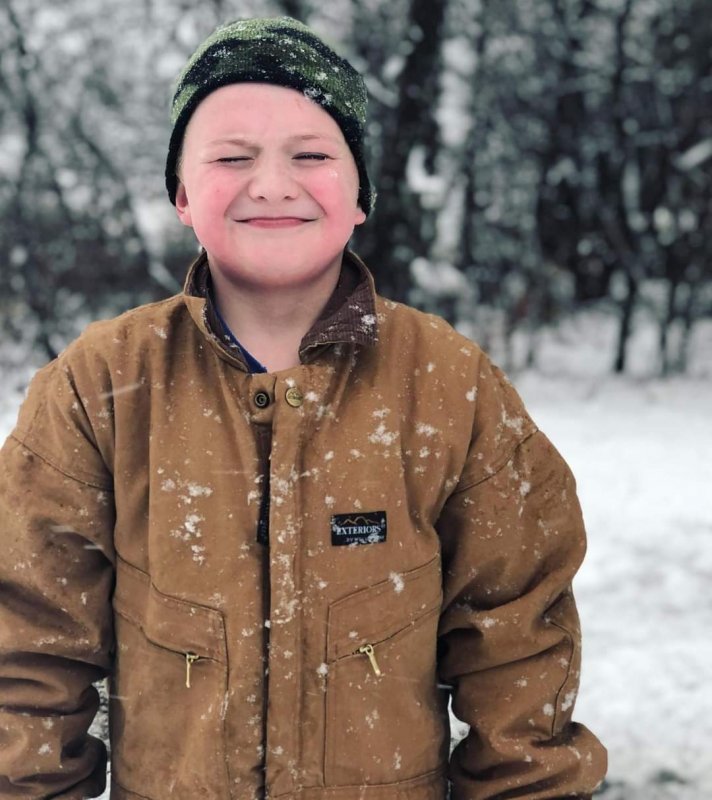 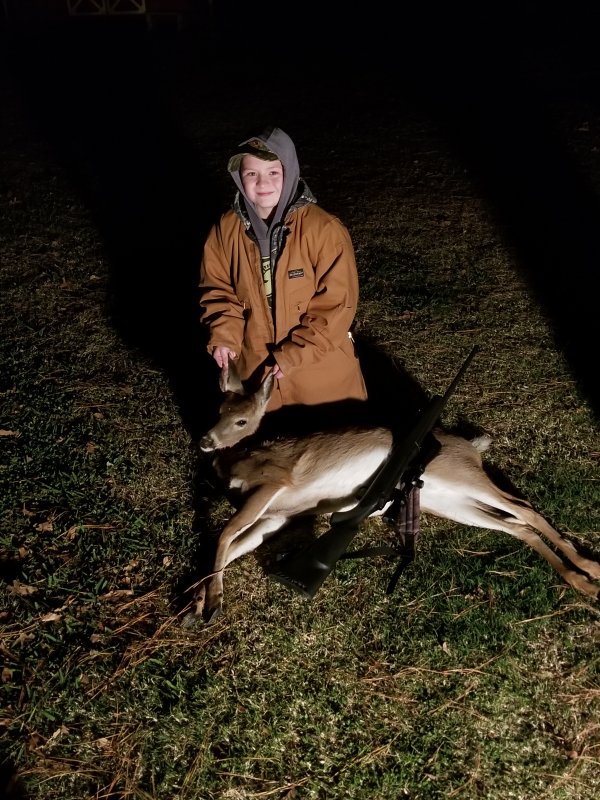 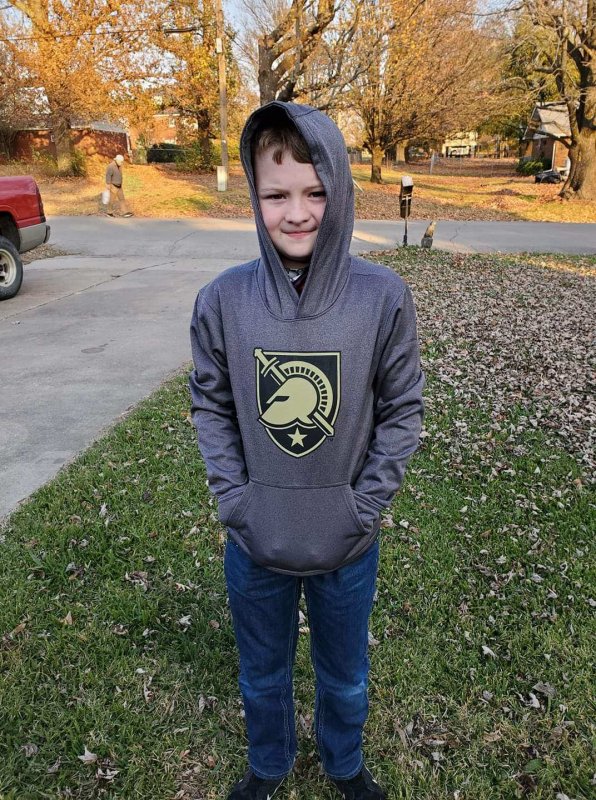 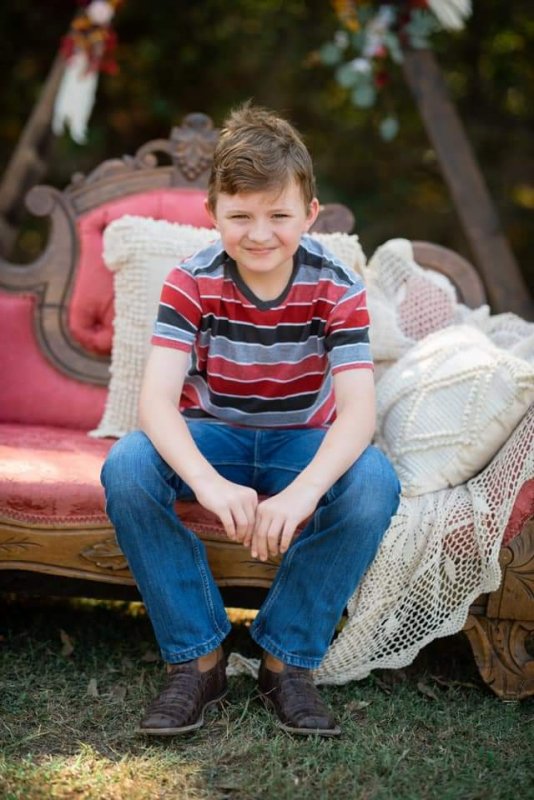 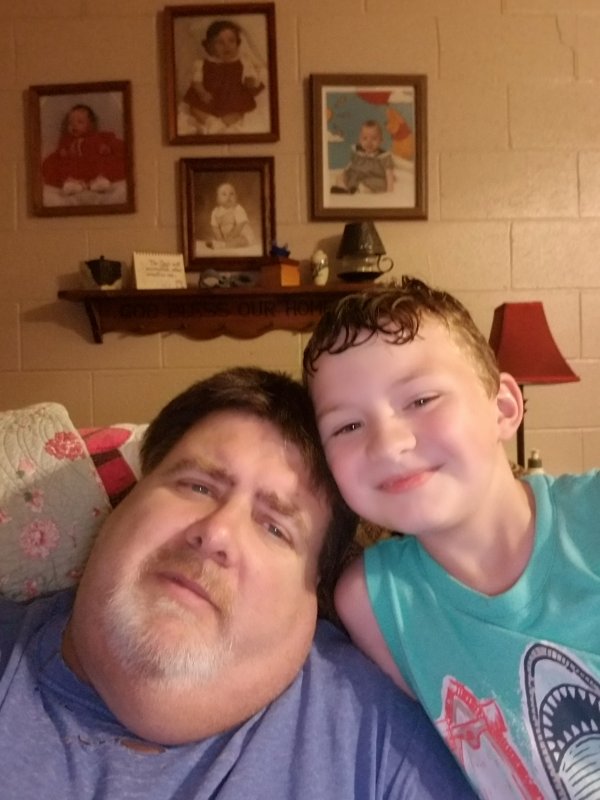 And, that boy has an amazing PawPaw!!!

pawpaw is the best job in the world

Looks like he is growing big. No longer a Tator Tot but a young man. Happy Birthday!

RickN said:
Looks like he is growing big. No longer a Tator Tot but a young man. Happy Birthday!
Click to expand...

That's not how he got his nickname. I call him that because when he was born, his head was elongated like a big ol baked tater.