Biden uses Sacramento shooting to push gun control agenda: 'We must do more than mourn; we must act'

old John said:
WHY do the two places in this country with the strictest gun control laws, California, and Chicago, have the HIGHEST LEVEL OF GUN CRIME IN THE NATION?
Click to expand...

Because of the lax gun laws of surrounding states. Duh.

You know the MSM and the far-left don't like this at all since it doesn't fit their agenda. So you can be sure they're gonna sweep these facts surrounding the shooting under the rug as fast as they can.

It's time to start writing letters, making phone calls, and getting involved. When a felon was released form a 10-year jail term for domestic violence and assault with great bodily harm, then he is possession of a weapon, then the weapon is an illegally converted machinegun, and his brother another felon in possession of a firearm was also involved.

If we sit back and let them get away with gun control bull-crap after this, we deserve what we get.
B

Felons with firearms with history of violent crimes are the problems.
Try and fix that.
Here is one guy they arrested so far.
Lets make gangs illegal while we are at it. 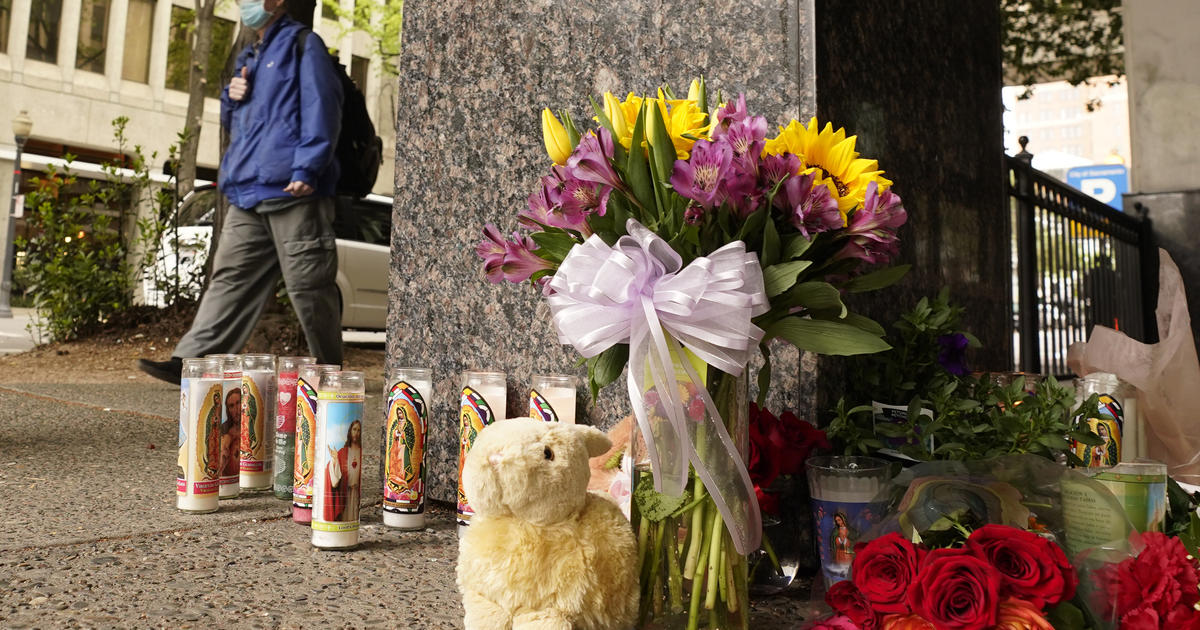 Police think there were several shooters but the only person in custody so far in the complex investigation isn't charged with homicide.

How does parenting have nothing to do with it? And I don't understand your point about kids being nothing like their patents. What does any of that have to do with parents being around to do their job? The lack of parenting, high divorce and illegitimacy rates and government support for the demise of the traditional family is responsible for a lot of the mess we are dealing with.

If shooter is white blame white nazis
If shooter is black blame gun
Yet ~13% of the population commit >50% of all violent crimes.

bobchex said:
How does parenting have nothing to do with it? And I don't understand your point about kids being nothing like their patents.
Click to expand...

My results may be different than other results I have been with my wife and kids since day one and they turned out nothing like me or her.
They have not killed anyone though. They are not bad but nothing like us.

Just saying there are excellent parents that raised their kids in loving home and I know personally of a few that did turn out horrible and some of them are in prison. Some are dead. Had nothing to do with the parents in the cases I personally know of.
% and statistics I suppose.

The kids once they left the house went their own way with their own friends and that is where it begins.
The fools that are in gangs that did that recent CA shooting are no longer kids they are adults that have spent time behind bars etc.

Did not learn a thing.

So, the guns get blamed instead.