I bought a stealth cam sonic at sams for $80 in September. It worked out until it started raining and it crapped out. Tried to call tech support but that was like a 32 day hold. Sams took it back no questions asked. When it worked it was good, plus one season for free was a nice perk. If they go on clearance I may buy another one and try again

I bought one of those reveal Tactacam x pro cameras first trail camera I have ever owned, so I know next to nothing about what I’m talking about. Bought it, the lithium battery pack, and the lockable steel security box. Paid $150 for the camera, another 60-80 for everything else if I remember right.

Setup and initial impressions: it seems well built, everything seems to fit together well and is well thought out/put together. The little LeD screen is handy, you can adjust settings and view pictures through the screen, rather than relying on a card reader or your phone. I like how you can lock the door closed, preventing access to controls and the battery access. The app was easy to use, set up, and they have help tabs to help you figure out settings and such. Being able to use Verizon or ATT SIM cards gives you some flexibility in regards to finding cell reception. You can get several different data plans, I got the unlimited package, it seemed like the best deal. You can also add a $9 upgrade to the package, which allows for unlimited on demand hd pictures and videos, and some extra features. You can live without it for sure, but it is nice.

In the field: pretty decent pictures, I didn’t find the special high definition pictures were that much better than the regular pictures. Requesting videos that were taken in conjunction with your pictures was nice, but kinda buggy and didn’t always work. Night pictures were pretty good I thought. I had the camera out for about 3 weeks. Had most of the settings maxed out, so max battery drain. Including the multitude of pictures it took in the back yard on the dogs when I was getting it set up, I think it took about 400 pictures, each of those saved a video to the camera and were 2-3 photo bursts. Battery was at 80% when I pulled it yesterday, but it had been at 90% up until the day before.

One thing I noticed and disliked, aside from the occasionally buggy app. I think the camera wasn’t taking/sending me all the pictures. I further tested this by walking past it several times, and even standing in front and moving around. Never sent me pictures of that or received them. But then I received pictures of me taking the camera down, so I don’t know. This could explain why I have only seen 2 does and a coyote in the past 7 days. It might just need an update, I didn’t think of updating the camera before I put it out in the field.

Here’s a few pictures taken by it, to give you an idea. One of those is actually an elk. 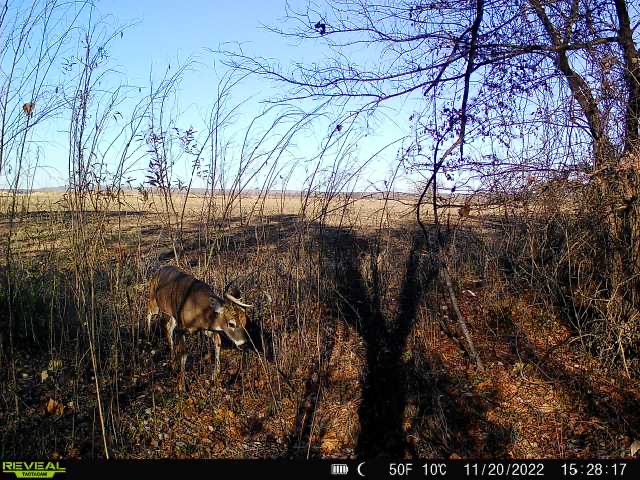 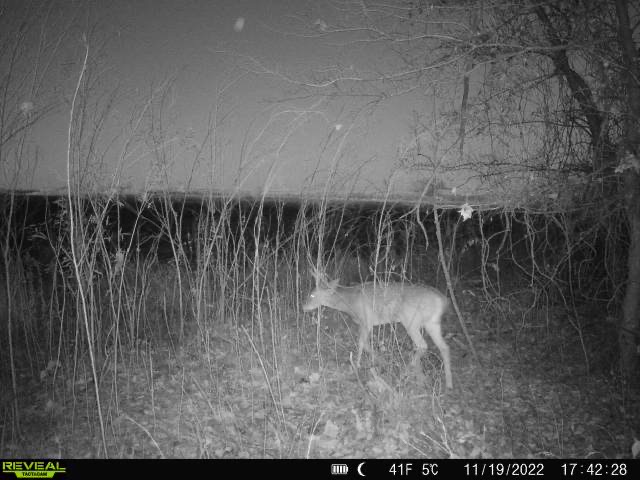 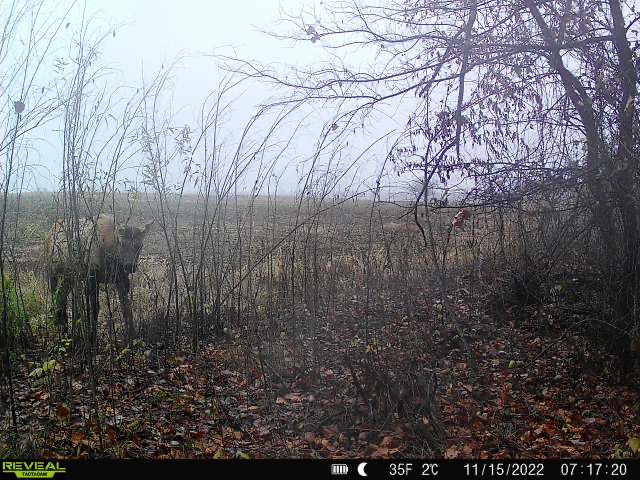 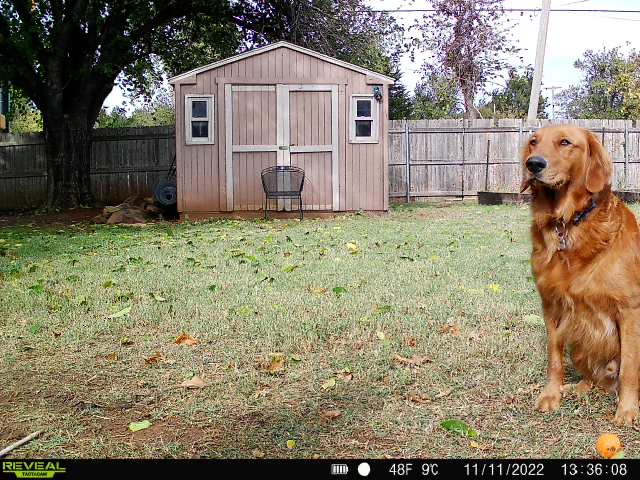 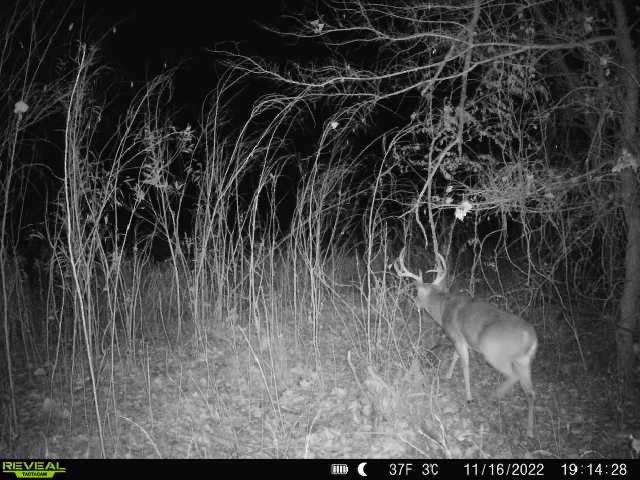 I’ve been using Spartans for at least 10 years (since the days of 2g service), and they haven’t given me a reason to look at any other brand. They may not be “the best”, but I don’t believe there’s any other brand that’s better.

I run 4 Tactacams, 3 are first gen cams and one SK neither are produced any longer. I run all of them off of a small lawn mower battery over feed sites, and they're still sitting on 100% and have taken several thousand pics. I've used them where my cell phone has zero service, and the Tactacam show just one bar, but works with zero issues. This will be my third year with them.

So do these cell cams work like a ring doorbell cam in that it sends an alert with photo/vid of movement the moment it happens or does it just collect pics, but can transfer them to your cellphone/PC whenever you request data dump? Never really looked into how they differ from regular trail cams. TIA

Letfreedomring said:
So do these cell cams work like a ring doorbell cam in that it sends an alert with photo/vid of movement the moment it happens or does it just collect pics, but can transfer them to your cellphone/PC whenever you request data dump? Never really looked into how they differ from regular trail cams. TIA
Click to expand...

They can do both of those, they can send instantly, dump pics 2x a day or once a day, whichever you chose.

I run two Tactacams in the field with more at home. I get pics within minutes of the event because I set it to do so. As Okie4570 says, it's an option.
The delay is called latency. It's the time the cell cam takes the pic, processes it, then sends it via cell phone modem built into the camera(not fast) to the server which then has to process it and then send it through more servers to get to your phone.
All cell cams have that issue.
When the Tactacams are not in the field during hunting seasons, they are positioned around the home for security cams with the others.
1080P for really clear day and night pics. I can see rain droplets coming down. Lots of examples in the deer cam pics in the hunting/fishing forum.

Another if you were to.