Everyone on here has been asking what e can do to help defend against this communist/marxist takeover of the U.S.A.

Here is one thing I have done and highly recommend. Hillsdale College teaches college students actual history of the U.S.A. and critical thinking and has been very effective turning out level headed highly educated graduates.

They also specialize in FREE ONLINE COURSES related to The Constitution.

Here is a recent email.

Two hundred thirty-four years ago today, 39 of our Founding Fathers signed what would become the longest-lasting written constitution in history.

The American Constitution has endured for 234 years because it was brilliantly conceived and based on the principles of liberty set forth in the Declaration of Independence. You and I benefit from the wisdom of our nation’s Founders to this day.

Today, of course, there are powerful political and cultural forces working to undermine our Constitution and to replace the limited government it was designed to uphold with an all-powerful administrative state.

Underlying the effort to replace our Constitution is the movement in American K-12 schools and universities to rewrite American history, portraying it dishonestly as a history of injustice and oppression—thereby destroying the basis of intelligent patriotism.

A prime example is The New York Times “1619 Project.” Its essays are intended to influence the curricula of K-12 schools nationwide.

American education has become a battleground, and reviving a proper understanding of American history and government, especially among younger Americans, has become one of our most urgent priorities.

For this reason, we produced and recently released the Hillsdale 1776 Curriculum—a K-12 history and civics curriculum that covers the triumphs and tragedies of American history fairly and comprehensively.

As a generous and reliable Hillsdale supporter, you’ve already done much to encourage a revival of liberty, including helping us release and promote the new Hillsdale 1776 Curriculum to educators, homeschool families, and concerned citizens nationwide for free.

That’s why I’m asking you to join our Liberty & Learning Society today. ~

~
We have a tradition and a reputation of being wise with our resources because we are almost unique in refusing to accept ONE PENNY of government funding—not even indirectly in the form of federal or state student loans and grants.

All of our work is entirely dependent on the support of individual citizens who agree with our educational mission on behalf of liberty.


Here is the link:

Polls and surveys show that increasing numbers of young Americans are embracing destructive ideologies like critical race theory and socialism. This sad state predictably follows from the Leftist takeover of so many schools and universities since the 1960s-and the failure to provide young... 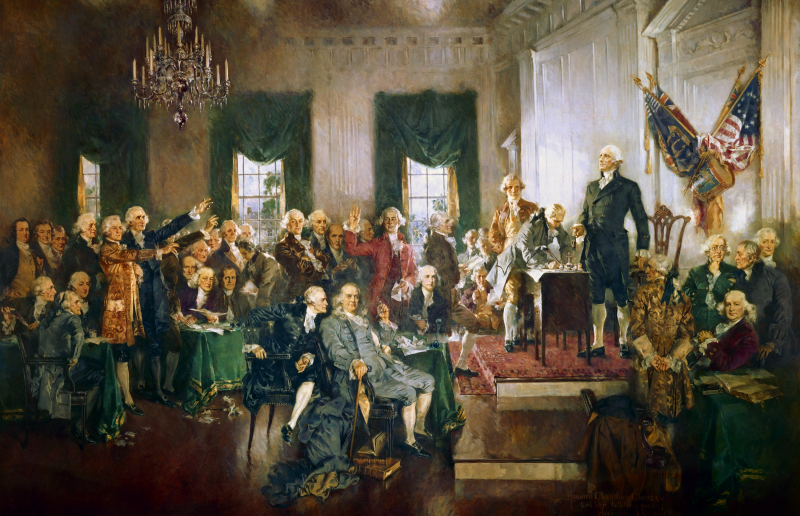 I feel the awful public education system needs to teach the constitution and personal rights!

It should be that a high school graduate know their constuitutional rights as well as english, math and science!

I feel that they should teach firearms safety and marksmenship too!

A free course on what WE can do against socialism

P
This is how we got here