Does anyone's wife think they have too many firearms?

DRC458 said:
Do we need to have an intervention? Or, just send them all to me. I'll hang onto them until you regain your senses!
Click to expand...

HarryBear said:
Tell her they are investments outside of the bank. Better than a savings account!
Click to expand...

yeah this is the way.
>but babe, any firearm purchase isn't a purchase, it's an investment.
>just think of my ex that told me to STOP BUYING CHEAP SAIGAS

i guilt trip her by talking about how all my ex's told me i had too many and now those guns are worth 10x.

My wife made me sell my 1977 Indy pace car in the 1990's for $1,200 to her sister who later sold it to a friend of hers.
18 MPG and ice cold ac.
She wanted better MPG and got a 4 cylinder GM that I had to replace over a years time a piston in and 2 heads and a radiator.
Yea saves on gas but falls apart everywhere else.

That car was one smooth ride and never wrecked.
Correct no pace car emblem.
Many of those could not be sold and went back into the paint shop to remove the Indy Pace car lettering.
Old grandpa's wanted the delta 88 and did not care for the script.
So they had a bunch just sit on the lot collecting dust. 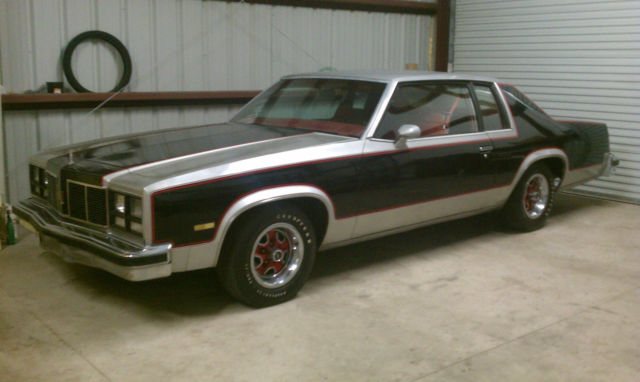 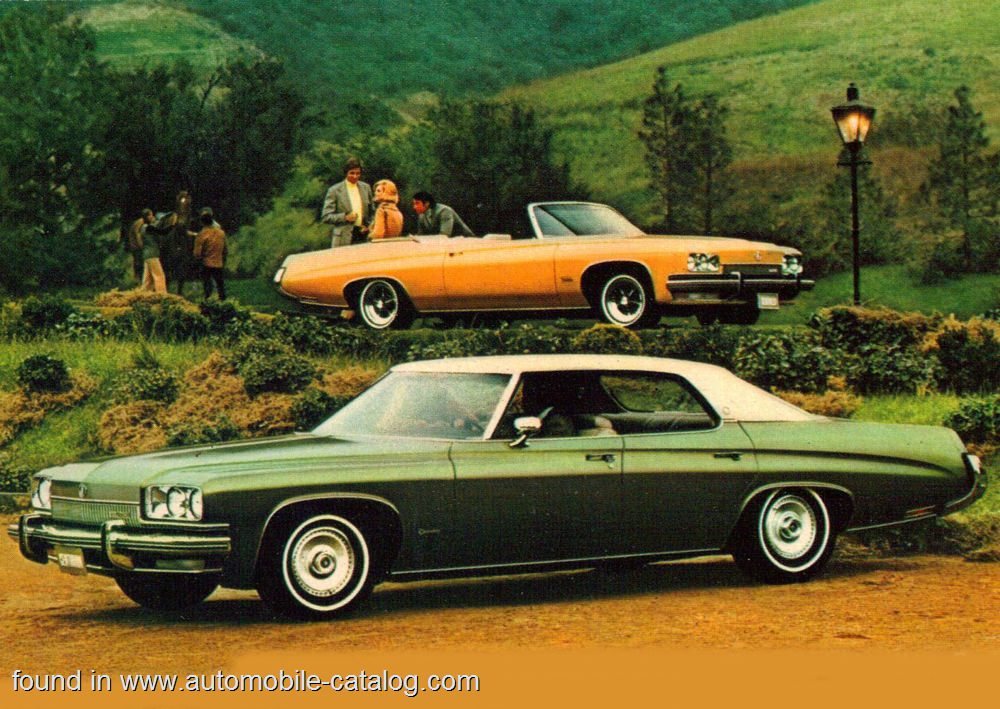 I just tell mine I traded something in on it.

My gf actually gets excited if I buy a firearm, and she wants to take it to the range. Especially if it’s a SASS-legal firearm

She kinda draws the line though at full-power 12 gauge shotguns, as they’re painful for her to shoot.

The wife just suggested I buy more ammo. Sorry, all of her sisters are married.
D

My wife did tell me a few years ago that I should stop buying new guns. She said I should spend that money on ammo and magazines instead. I just couldn't come up with a good argument against that.

Daryl Licht said:
My wife did tell me a few years ago that I should stop buying new guns. She said I should spend that money on ammo and magazines instead. I just couldn't come up with a good argument against that.

My wife and I are the founders and former owners of Black Hills Leather, now based in Texas, and now owned by Rudy Lozano. We did so many Gun Shows we lost count the farther'est away back then for us was from Olympia, WA to Missoula Montana. Being gun people we had four or five tables of firearms along side of our Leather Cowboy Rigs, belts and personal carry holsters. My wife doesn't complain if I have (need?) of another firearm she just wants to be the first to shoot it. Her favorite handgun is her black powder four and 3/4 Colt SA in 38/40. Have to admit she can out shoot me at 25yards with "her" Colt. She is 75 yrs, old now (I'm 85) and says she can't understand why women complain so much about a man who wants to buy a gun if they are the breadwinner and the household is financially in good shape. Another thing she doesn't get is why women refuse to go armed in the criminal like environment we all now have to live in. We have bought, sold and traded thousands of firearms some of which we wished we still had especially the Old Colt revolvers.

mine knows it for a fact

Wife settled on a little cutie