Cowbaby said:
I had that exact same model. Played many a Marshal Dillon episodes with that thing.
Click to expand...

I was started off young down the path. 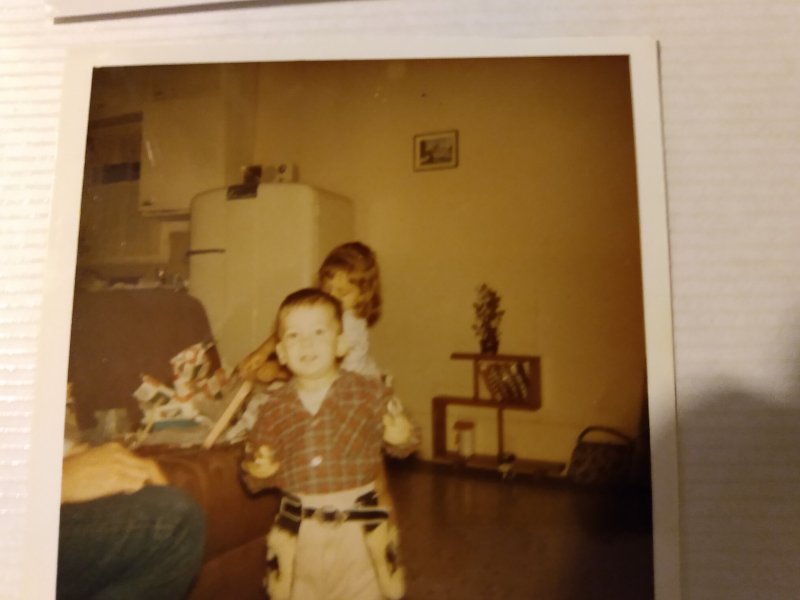 druryj said:
It's a very cool little pistol. I bet there's not too many of them around!
Click to expand...

There were Three hundred thousand or more made. Pretty popular pistol back in the production days.
I've looked in the Blue Book of arms 10 or so years ago. They were valued at around $375 or so then. Have no clue now.
Only seen one for sale though and that was at a wannamaker show in a German collectors display. His prices were way above BB prices.

Engineman1960 said:
The grip panels on the new Walther PPQ Q5 Black Tie are machined from a solid block of aluminum !!!!!!

Holy crap! She is beautiful!

I know it's a POS. I know the Japanese made better models before and during the beginning of the war. This Nambu Type 14 was thrown together toward the end of the war in 44 but still has all matching serial numbers. The 8mm bottleneck cartridge is difficult to acquire and a disappointment to shoot especially when it jams every round.

I also know my father fought in Okinawa in WWII and was in the 96th Infantry Division which was one of the 8 infantry divisions to be sacrificed in the invasion of Japan.

To that effect, I treated this gun as would any European Theater GI would treat any German Luger brought home from war. It is now in the possession of my son. Serial #32268 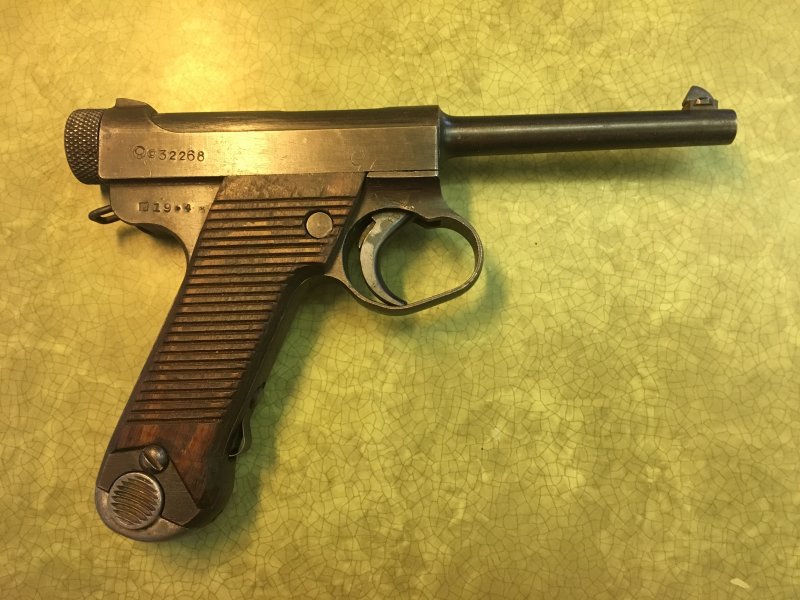 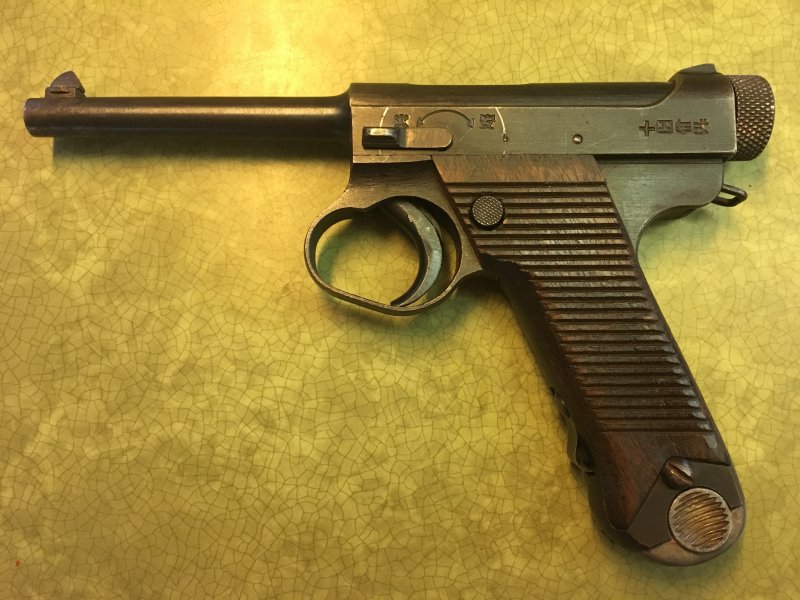 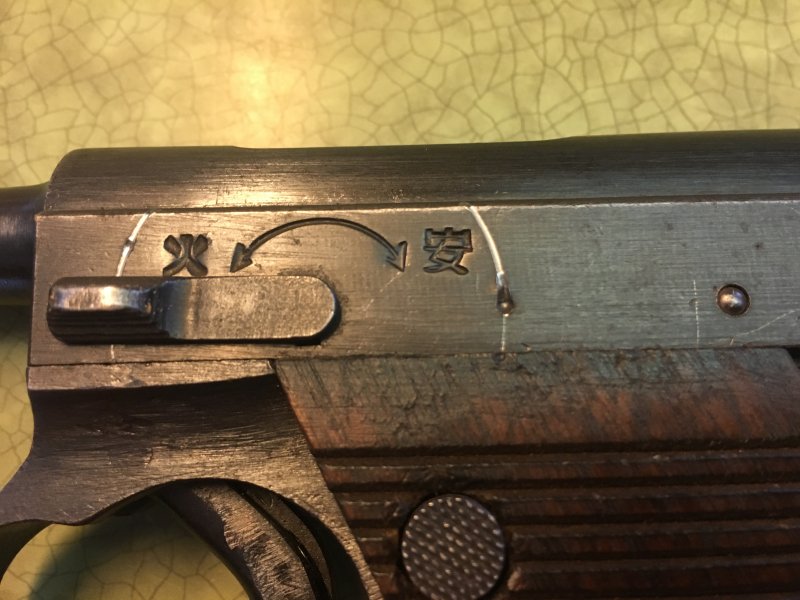 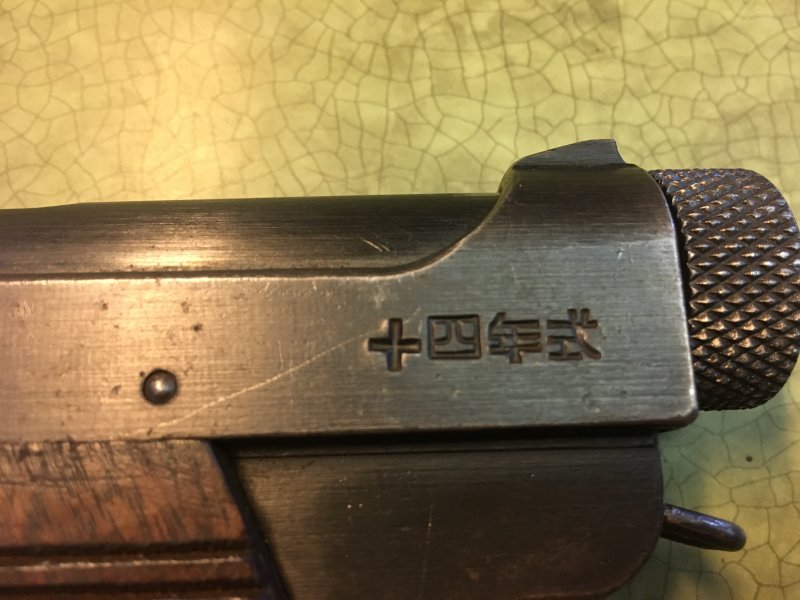 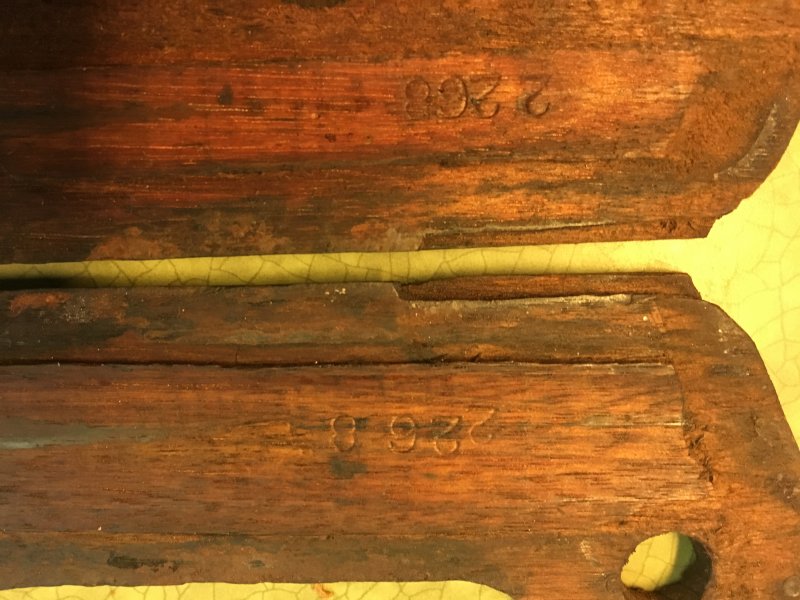 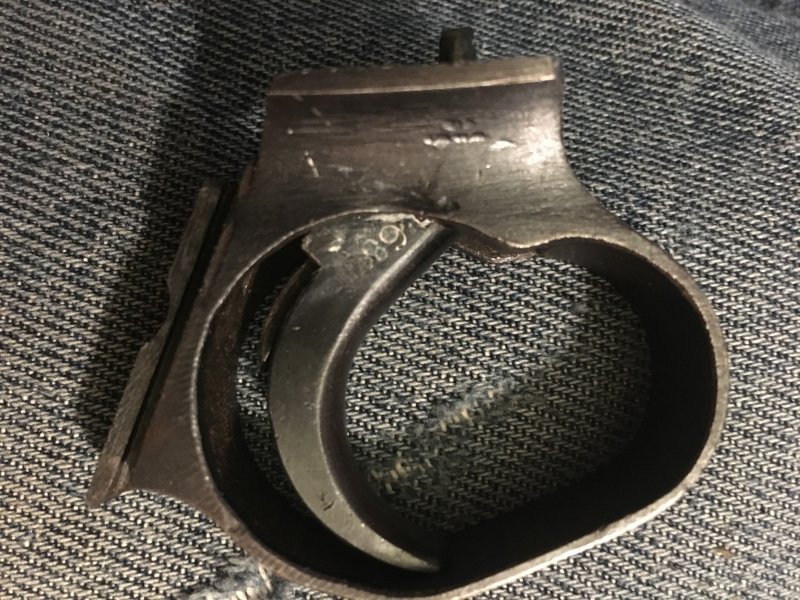 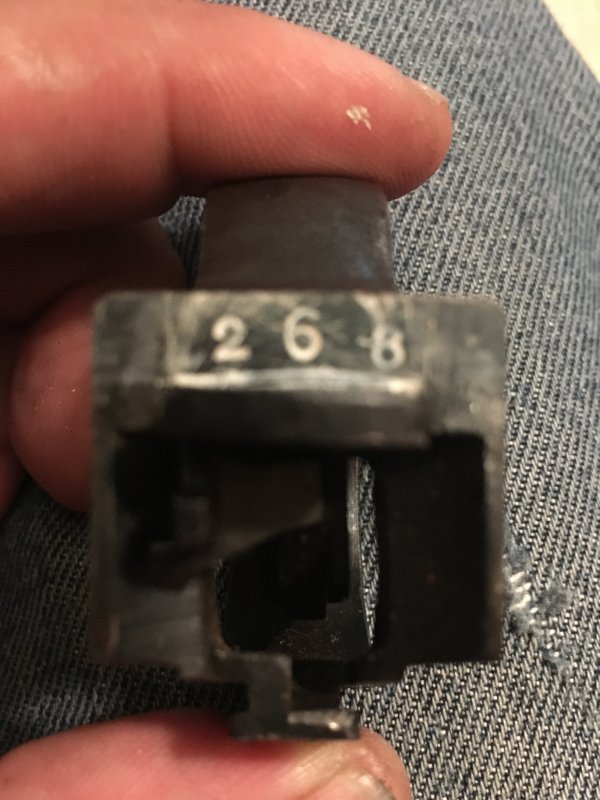 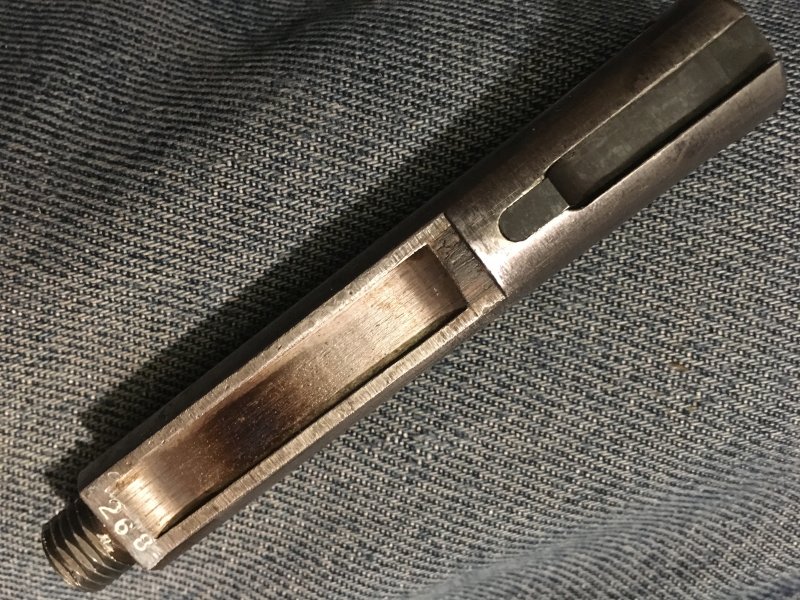 thor447 said:
Here's one for you, a 40 shot French Guycot Chain Pistol - circa 1878. Fires caseless cartridges, like the Volcanic.

Here's Gun Jesus talking about it.

That has to be the "most unique" handgun I have ever seen.

MacFromOK said:
I remember carefully bending the cover (while open) to make a tighter fit when closed. I hated it when they flew open during a gunfight...

I ripped the door off used a bit of tape and a piece of bailn' wire to create a problem for myself.

Not sure if this counts as unique? 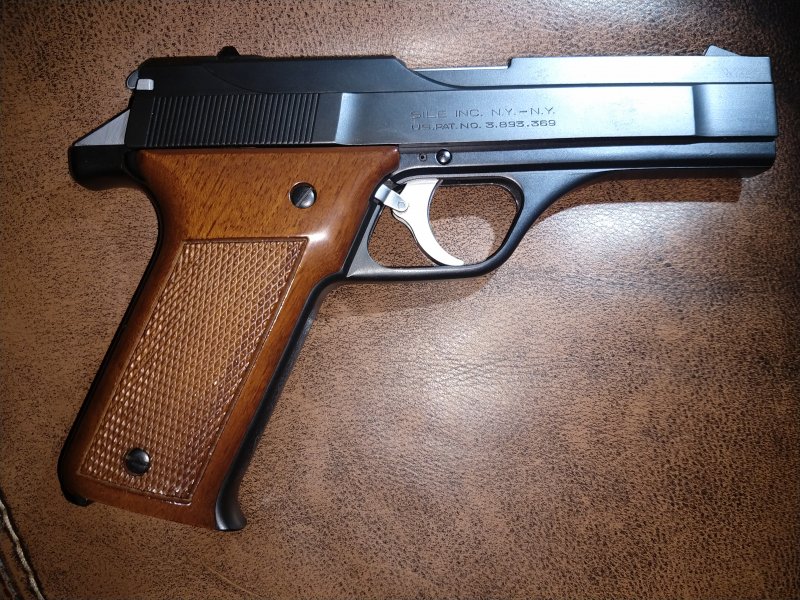 nic6 said:
Not sure if this counts as unique? View attachment 201365
Click to expand...

Pretty neat. Had to look it up. Had no idea Benelli made handguns.

2busy said:
I had a lot of fun firing one of these. 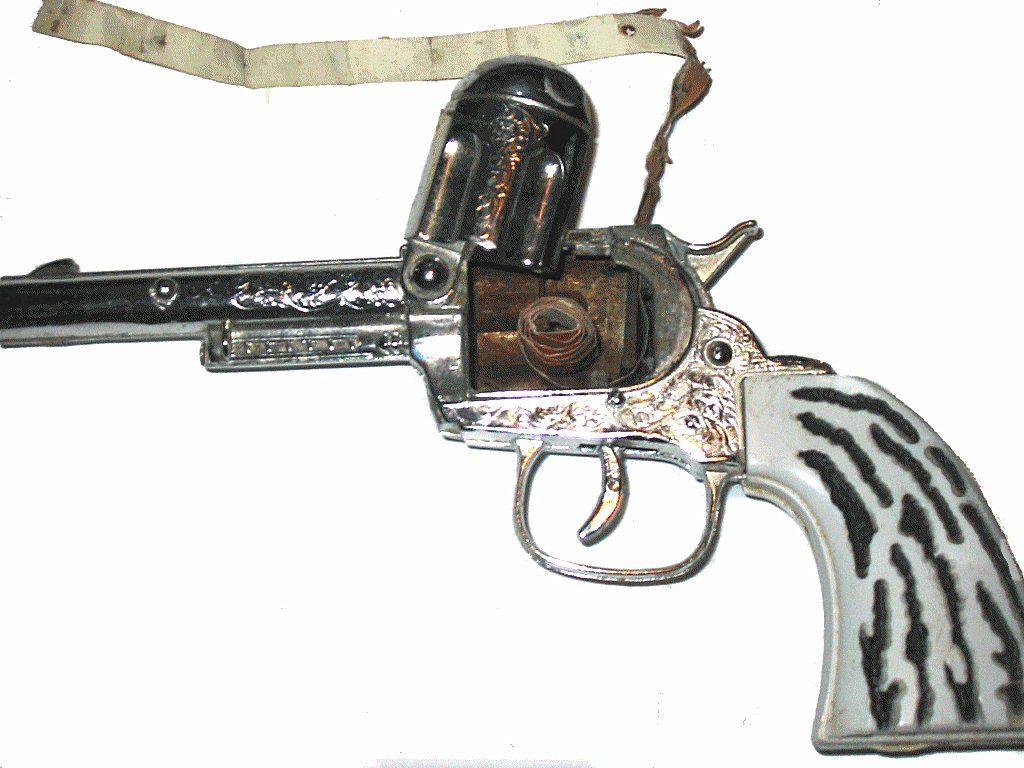 You sir win the the internet for the day. Who knows how many of these toys guided young boys and girls into shooters as adults.

gerhard1 said:
I have two of these.