Three FBI agents went from NYC to Viva Las Vegas with a bunch of cash as part of an undercover operation.
The operation was done and the lead agent (had been consuming beer and vodka) then proceeded to take some of the taxpayers' money and promptly lost it while gambling in the casino's "high rollers" room, to the tune of $13,500.
The now-former FBI agent pleaded guilty; both prosecution and defense called for probation -- judge said 90 days but will decide later if that's in the clink or home confinement.
Gubbermint says the agent "self-reported" what he did and "immediately took steps" to pay back the money but it doesn't say if he actually did. 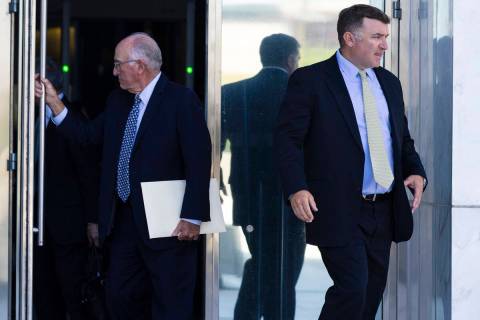 An ex-FBI agent was given 3 months in custody on Wednesday for gambling away government money earmarked for an undercover operation.

The agents went to the resort’s high roller room, where Carpenter bought $10,000 in chips. He played blackjack for several hours and lost all $10,000.
“He then pressed [another] undercover agent to give him additional money belonging to the United States the undercover agent had brought with him from the suite,” according to the plea agreement. “Carpenter then gambled away that money as well.” 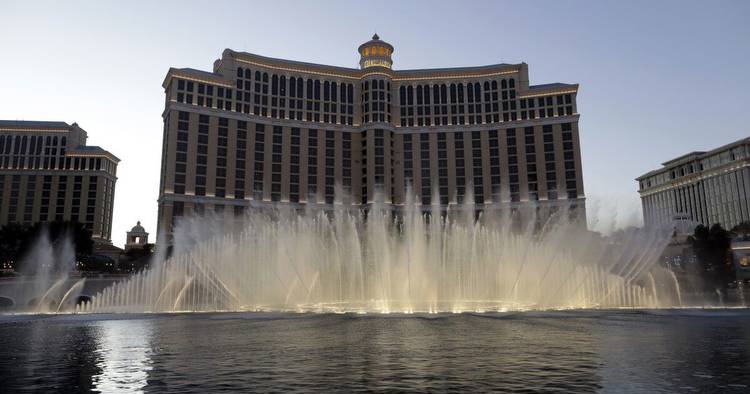 Scott Carpenter, a former FBI agent, was sentenced to three months in federal custody this week for gambling away more than $13,000 in government money in Las Vegas. He pleaded guilty in February to conversion of government cash. The charge stems ...

With this administration he'll be back, with pay and promotion and asked to lead an investigation on where Trump took his last dump.

These California agents are coming for your guns
2 3

BATFE Vs. DoJ, Round Two