A good friend of mine named Tony that I worked with for close to 20 years had his son murdered in Del City a couple of nights ago. You may have seen it on the news. The victim's little brother was having a problem with another classmate at school so Micheal (Tony's oldest son) went to the family's house to try and peacefully resolve the issue. The story is that the other family would have nothing to do with reconciling differences and as Michael and his sister left the residence, a 19 yr came out of the house, reached into his vehicle, pulled out a gun and killed Michael in his truck and wounded the sister (she's recovering and expected to be okay with some physical therapy), then fled the scene. He and his mother were both arrested last night in Edmond. Now we can Monday morning QB this scenario all day long. Was it wise to go to a hostile family's house unarmed or even at all to confront these people? Is the story of Michael trying to peacefully settle differences true? Did he make threats or lose his temper when talking to the other family? I honestly don't know. I've met several of Tony's kids and step-kids but never met him. What I DO know is, I know his father well and how he and his wife raised ALL of their kids and I can say without a doubt I'd be glad to work or live next door to any of them. That's the kind of man Tony is. He treats others like he's on an episode of Leave it to Beaver. He's lived his life and raised his kids to be above all the street thug "world owes me a living" nonsense. He always made time for them no matter what he had going on. Tony even has a daughter that worked her a$$ off and now plays for the WNBA. He gave them all a stern voice or a firm hand when the situation called for it and taught them to handle situations with their words and not violence so I lean towards the story that Michael and his sister going to that house with the best of intentions to probably be factual. Either way, I'm angry, I'm emotional and just voicing thoughts randomly at this point. I can't even imagine what Tony's going through. Nobody should have to hear "my condolences" or "I'm so sorry for your loss" while planning to put their own child in the ground but it happens. I don't normally spread the charity thing around but I'll post the link to the gofundme page that was set up to pay for the funeral. If you can give anything, that's awesome. If you just want to say a prayer for the family to find some semblance of peace through this nightmare, that's just as awesome. If you want to discuss the pros and cons of the case, that's cool too, all I ask is please be respectful. The link is below. Thanks for reading.
https://www.gofundme.com/f/89xxj2-michael-young

Prayers sent in the name of Jesus

Whatever happened, it's still very sad.

Offering my condolences to your friend and his family just doesn't seem like it's enough in a situation like this but it's all I have, that and a prayer.

Man I am very sorry to learn of this. I can't even begin to imagine how your friend feels. It's senseless, and tragic, regardless of why.

No words can convey... 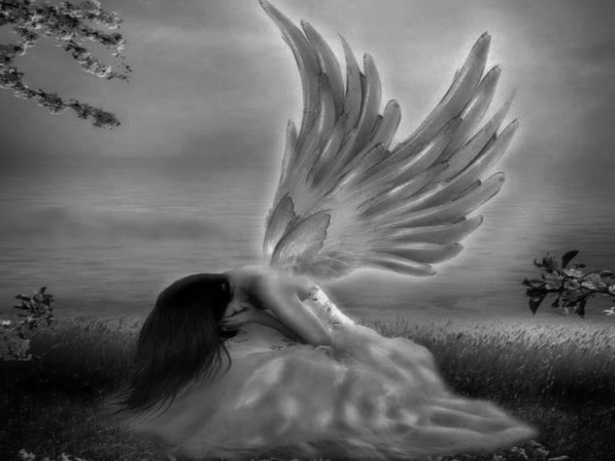 People might be able to would, coulda, shoulda, or Monday morning QB all day long..... but the blame lies solely with the POS that shot this man and his sister IMO. Condolences go out to the family.

Very sorry to hear about this. Prayers sent.

I was just watching an update on this just a couple of hours ago. I pray that all suffering from this senseless murder can find comfort. I can’t even imagine having to deal with this.

Prayers will be sent.