An Alaska couple were rudely awakened on Wednesday April 28 when an armed FBI squad broke down their door and stormed their house while they were still asleep, handcuffing the couple at gunpoint and interrogating them for over two and a half hours while refusing to provide a search warrant.
Inn & Spa owners Paul and Marilyn Hueper had their front door broken down at approximately 9 a.m. without warning, though FBI agents claimed they had knocked on the door twice.
Speaking during an interview with local radio outlet KSRM-AM, Marilyn Hueper said the armed FBI team, consisting of at least a dozen agents, was in search of a laptop belonging to House Speaker Nancy Pelosi (D-CA) that disappeared during the January 6 Capitol protests. The Huepers say they never entered the Capitol, or even come within a hundred yards of the premises.

Here is a link to the entire article:

Our federal government seems to be getting more and more out of touch with everything....pray for those in leadership to come to their senses... 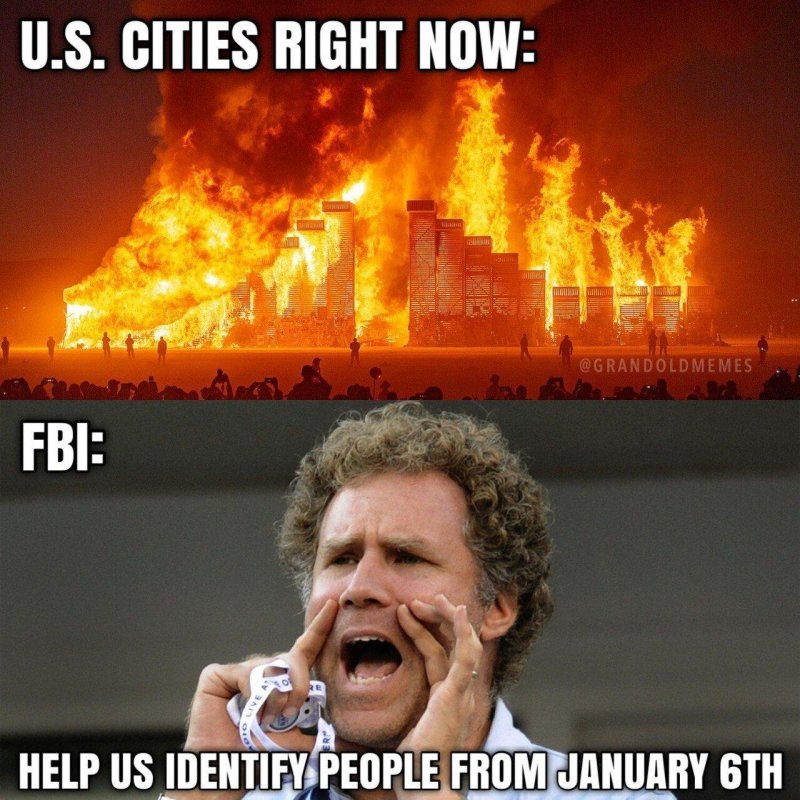 KGB don't need no stinkin' search warrant but we'll hopefully only have the KGB in power for 2 years. Vote against the Kremlin the next voting cycle!

Another reason to carry in the home.