So we do a yearly Hot Wheels event in Las Vegas and last year I asked a buddy about going out to the desert to shoot. I've always seen videos of it and it seems like a fun place to go with lots of open land to play, so we set it up and I brought a few toys along and we went out there for a range session. Get back to the hotel to play with the Hot Wheels stuff and I guess word got around a bit and a few other people said they would have loved to have joined.
One of my good Hot Wheels friends is pretty much anti gun. He's the "I'm not against guns BUT..." guy. Example is last year at breakfast in Vegas, he randomly blurts out "nobody needs an AR15 and there's no practical use for them except murder" kind of BS. I basically say my piece that I have two I use for hunting and they're great for that...and move on.
Anywho...this year its time for range day and guess who wants to tag along? Yessir! So exactly one year ago he says that...and now he's out in the desert with us (there's 8 of us this year). We had a few AKs, an AR, an 80% Glock (I should have let him know his fingerprints are now on a "ghost gun"), SP101 and I brought the MPX and P226. After some instructions and explanation on how they work and working on his stance and form a bit...he had the plate rack swinging. Just for S&G's we usually shoot up a few Hot Wheels and once he got comfortable on the plates he busted up a few cars and was having fun with it.
I dont expect him to go out this week and stock up on ARs, Mags and ammo...but I think its safe to say his opinion may be slightly changing. 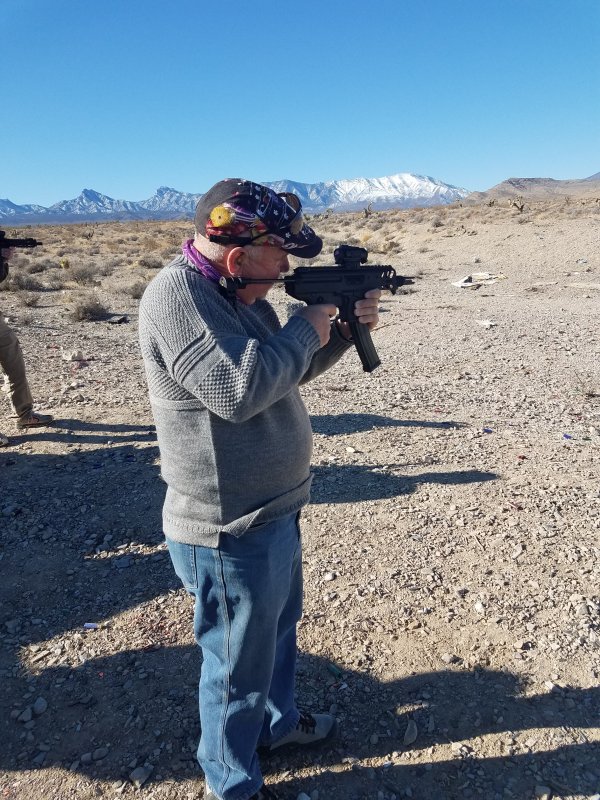 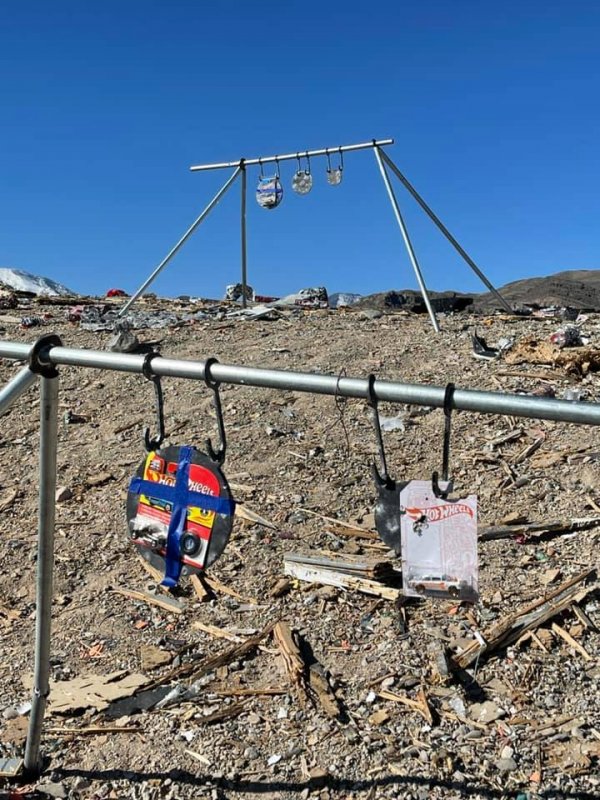 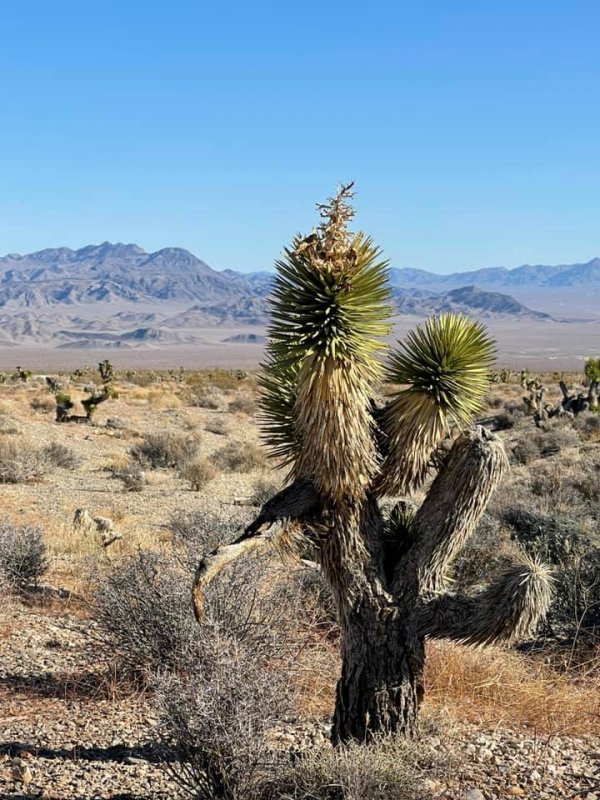 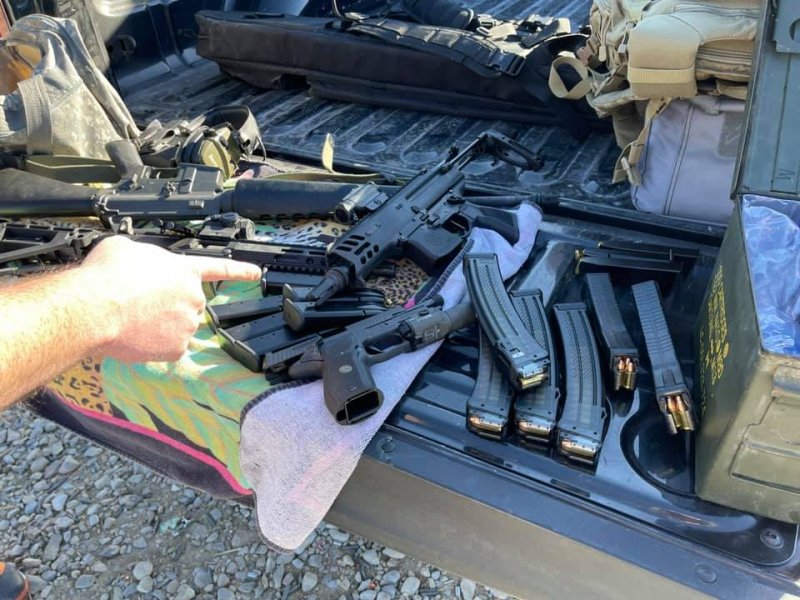 And when we got back, we already had a few others ask about joining in on next years outing...so thats pretty cool too.

Last bit...that said buddy is into finding/digging fossils and such...those guys are great at picking up brass LOL!!!

Another anti 2A liberal bites the dust. So cool!

Good for you getting him out and taking the evil out of the black rifle![emoji106]

no one over 12 needs a hot wheels, to find out a bunch of grown men are freely crossing state lines with hot wheels makes me feel less safe
L

adamsredlines said:
we usually shoot up a few Hot Wheels
Click to expand...

You'd think the Hot Wheels collectors would be shooting at Johnny Lightnings or Matchbox instead of Hot Wheels!!