How to kill a bear quickly?

MacFromOK said:
Feed 'em a politician. That oughtta kill anything...
Click to expand...

In today's time that politician would brainwash the bear and get it to act in a completely different way than any bear should and
the bear would be able to vote.
J

I 've bought 150 acres of land in Southern Vermont. As my wife and I were unloading the car a bear came out of the wood. It looked at us for a few seconds then started to trot toward us. The kids were playing on the second floor of an old original barn, which is the only building on the land. As soon as I saw that thing running toward us I locked the car and we both run into the barn. I closed the door and we joined the kids upstairs.
From the window we saw that animal destroy the driver's door to get to the food that was in the car. As soon as he was done eating our food or the whole weekend it left. It took two hours. We no cell coverage I couldn't call anybody. I was furious that the camera was in the car. The animal was shot by a local a couple days later. 460 pounds.

I just can't deal with that. As of today I just don't feel secure there. I'm going to have a bunch of people helping me fix the barn, most of them students, and a few kids will be playing around.

I have inherited a 30-06 from my late father. I've shot that gun a lot at the range with him, but I never hunted or killed anything with it. Frankly, I'm not that knowledgeable about guns.

Is this the right gun to kill a bear?
A few precision. I'm not going to try to hunt bears and shoot them from 200 yards. Unfortunately I have a grimmer scenario that could happen. There is only 50 yards from the edge of the wood to the barn. I need a weapon that can kill a bear that will come out of those woods and start walking/trotting, running towards us. Most likely a front shot.
Is that savage 111 30-06 with a four bullet magazine the right gun to kill a bear before he can cover those 50 yards?
If now, what should I get instead?
A friend suggested a mossberg shotgun loaded with what he called brenekke?
Help!
Click to expand...

That'll be more than enough.

That'll be more than enough.

Even an old LAW would work!

swampratt said:
In today's time that politician would brainwash the bear and get it to act in a completely different way than any bear should and
the bear would be able to vote.
Click to expand...

Or at least make him sick to his stomach. 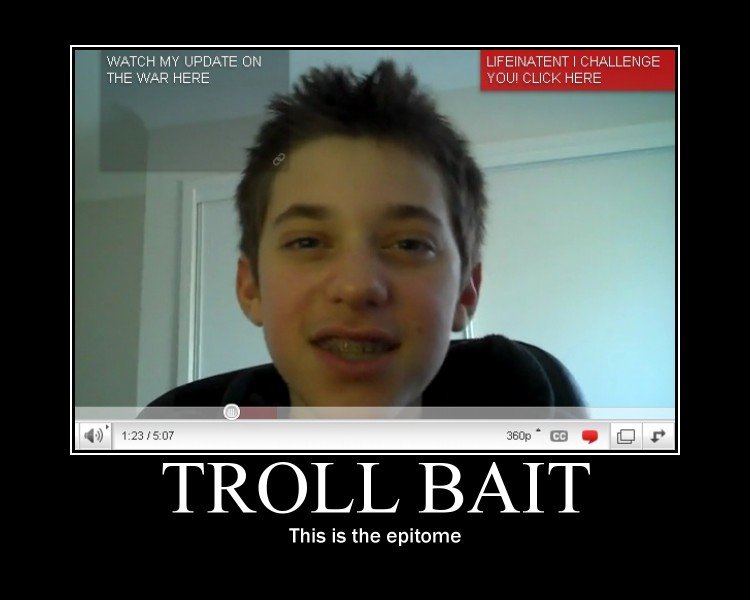