Job loyalty...anybody still got it?

Dumpstick said:
Worked for a guy for 18 years. He got married, and his wife tried to take over the place.

I got fed up, went in to give him 2 weeks notice. He said 'just put your keys on the desk and go.'

It kinda sounds like his ear was being bent about you and he found an opportunity to stop the bending. 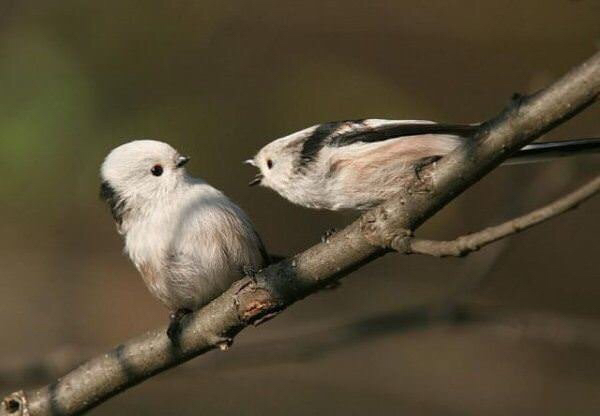 Retired as a DOD civilian in Jan this year with a little over 38 years in. Had several different jobs over that time but was on the same one for about 11 years when I jumped ship. Took a month off and now work for a contractor doing the same job I had with Uncle Sam.
Started in '82 at $7.58/hr.

Glock 'em down said:
I was looking through my wallet last night and I noticed the date on my commission card - 04/21/2005.

How about you? Anybody worked the same job for more than 5 years? 10 years? 15? 20 or more? Anybody retire from the only job you ever had? I just feel like nobody stays at one job anymore. Change my mind.
Click to expand...

You and I went to CLEET around the same time. I started CLEET in July of 05
W

In O&G, you cant really expect to to wear the same hard hat for your entire career. I started off CHK, the midstream group split and went independent for a couple of years then was bought by Williams. That was 3 hard hats in 5 years while I still worked with the same team. I had planned on sticking with Access forever, but Williams ruined everything we had and I didnt accept the relocation to Tulsa. I did end up commuting to another company in Tulsa instead that had an amazing culture and group for almost 3 years until I was head hunted by a place that was less than 10 miles from home for almost a year. Then I was head hunted again by my boss's boss from the Tulsa company and now get to work for a Denver outfit from home full time. I have 10 years in this discipline of O&G with a handful of prior bosses that hit me up at least once a year to relocate to wherever they have landed but none are in OKC. Relocation isn't an option until the kids are out of school.

I fully expect us to have the value built at this company for it to be bought inside the next 5-7 years, so the shuffle will start all over again.

CODE_3 said:
You and I went to CLEET around the same time. I started CLEET in July of 05
Click to expand...

I retired after 15yrs at my last job.
T

1st job 24 years, 2nd job 16 years retired from both but sort of miss the people I worked with. Job loyalty-I had it and defended the job but after I retired realized I was about the only one that would defend the job as a whole.

I retired in January after 22.5 years, did the same type of work 18 years before that 2 blocks away.