L.A. driver tries to run down pedestrians, gets fatal beat down

Grandma always said nothing good happens out there after midnight.

According to L.A. sheriff's department, a man was booted from a bar in Ferndale, Calif. just after midnight Saturday, got mad about it and drove up on the sidewalk to run over some folks outside.
After he hit a tree and then the corner of a building, bystanders dragged him from his pickup and he was "allegedly beaten to death," the story reports.
"When police arrived, they said they found Santos on the ground suffering from 'blunt force trauma.'”
He was dead at the scene and an autopsy will be conducted. 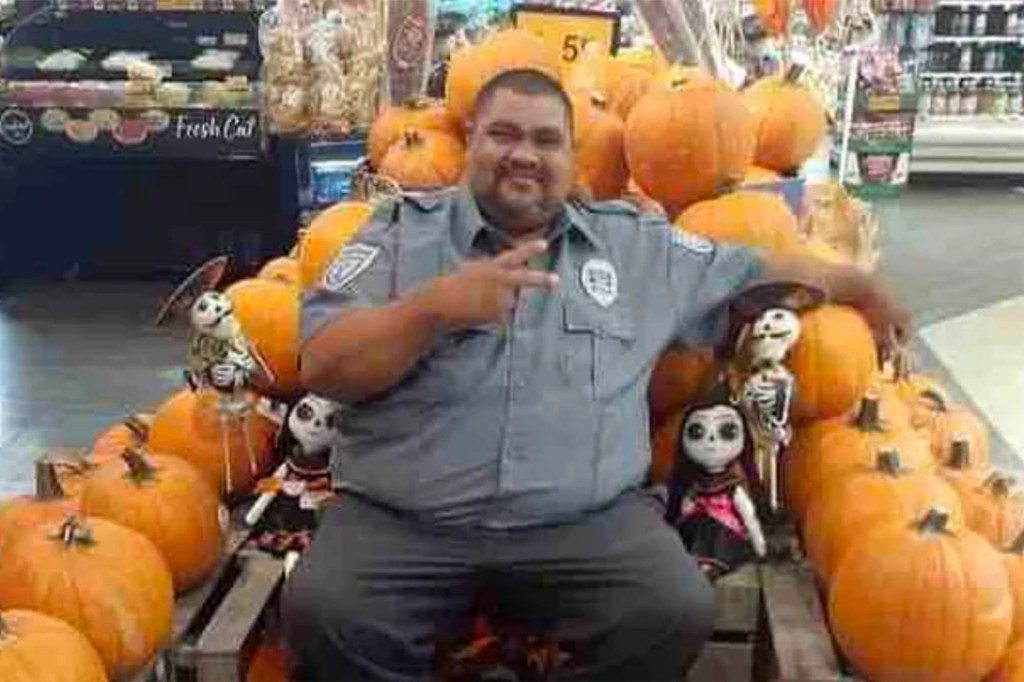 The California driver who was allegedly beaten to death after trying to mow down people outside a bar has been identified by his family as a father of four.

Awesome place to not live.

H
Never mind. Go back to what you were doing.

"TO FEED OR NOT TO FEED" the wildlife:
2