I got a call from a buddy (and member here) in eastern OK on Monday about possibly helping an older guy out on a coyote hunt. The guy was wanting to drive up from SE TX and hunt some different terrain. I told Scott I was fine if he put the man in touch with me, and made contact later that day, guy's name was Charlie. I told Charlie my work, and our weather, schedules and limitations for the week, and we made plans to hunt Thursday-Friday.

Charlie made it in earlier than planned, so we made 2 stands Wednesday evening, with no luck. I was able to take off at lunch on Thursday, so we got to hunt a half day or so. First stand, Charlie realized he forgot his AR mag in his truck (he was riding with me), but he had ammo, so after a dry first stand we made a trip back to town for his mag. Second stand, all we called in a double...problem was, they were both about 80 pound dogs, but very friendly!

Next stand was where things heated up; had a coyote pop out at under a 100 yards, right after my first couple of howls. Got Charlie lined up on it, but he missed (can you say "coyote fever"!)...after that, things got pretty western! Never was sure how many ended up around us, but minimum 3, and probably up to 4-5 coyotes, barking, running, etc. Missed shots was not even making them leave! Pup distress had them wound up bad! No coyotes were harmed during the course of that stand LOL

Next stand, had this beauty show up about 14-15 minute mark, but Charlie didn't miss this time. Made about a 100ish yard shot. He was pretty stoked to get his first coyote, especially to redeem the earlier misses. We named her "possum tail"! At 68 years young, he said he could check off a bucket list item, and I'm glad I got to help! (Never got a picture with him, hate to say) 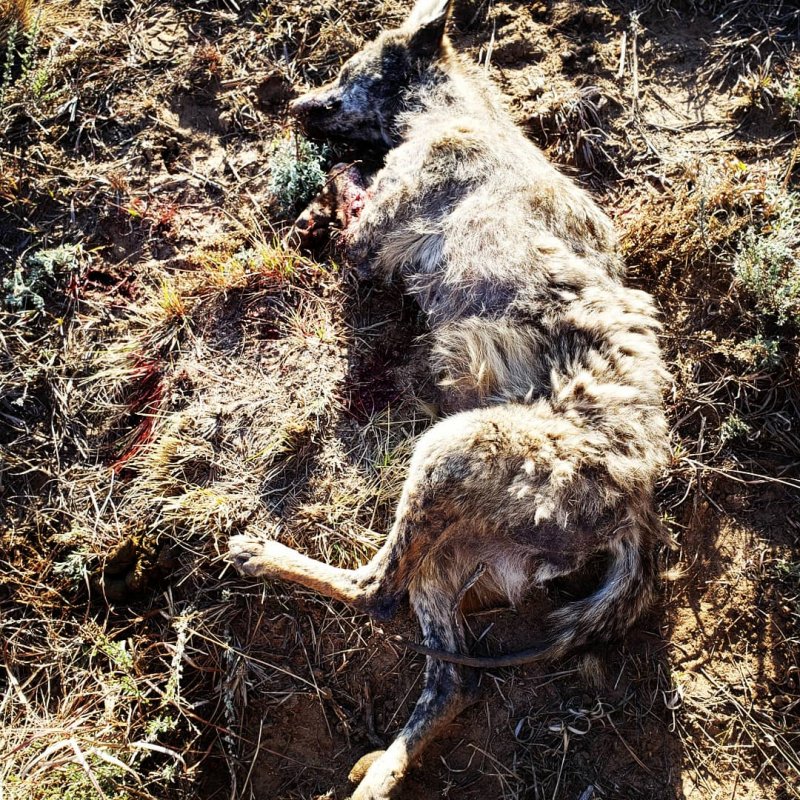 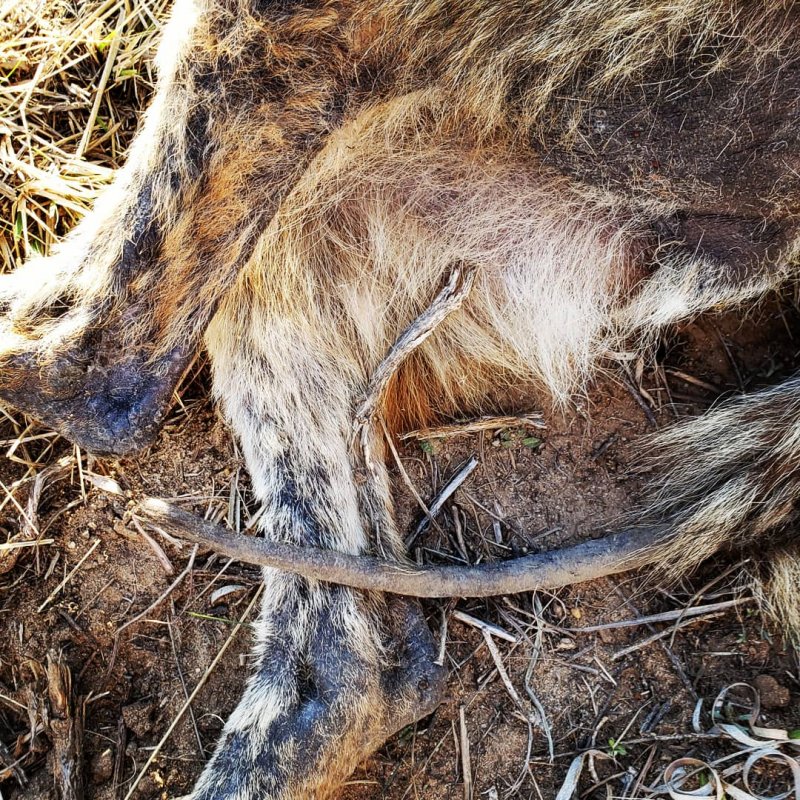 Did that yote a favor. Did you try and convince him to mount his first coyote? Lol. Enjoyed the story, felt like I was there.

Agree, great story. That's why I love predator hunting. You never know when all hell is going to break loose.

Wow thats a rough one lol

Clint I knew you were the man to help him out. Glad it worked out for him.
Thanks for the story and pics.

okhunter said:
Clint I knew you were the man to help him out. Glad it worked out for him.
Thanks for the story and pics.
Click to expand...

Thanks Scott, means a lot coming from you! Glad I was able to help...I get way more out of taking kids or new hunters out, or even folks that don't get to go very often, than I do hunting solo any more
M


Sent from my iPad using Tapatalk