Mayor Lightfoot: Biden Key to Getting Gun Control for Chicago 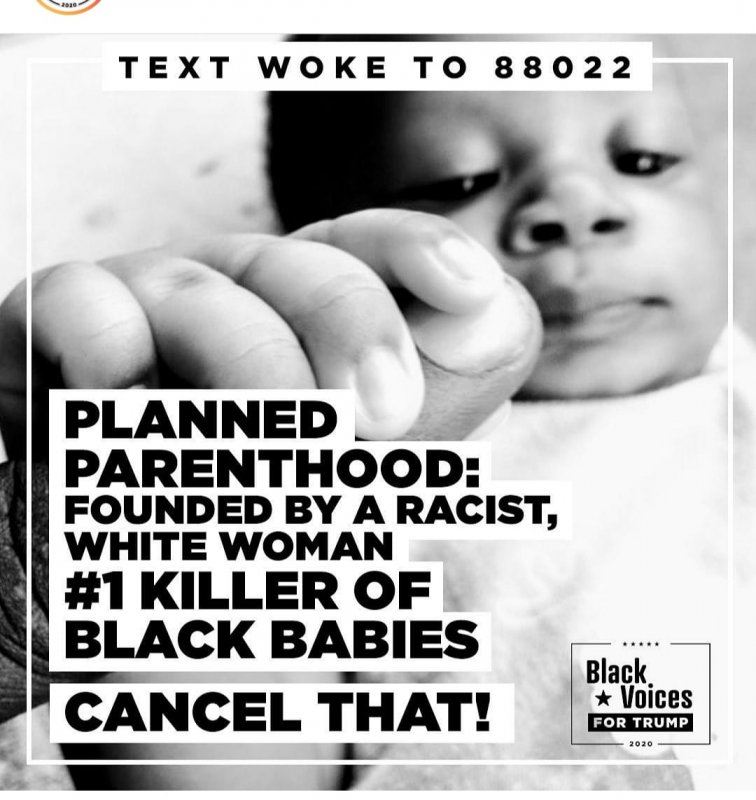 Seadog said:
That’s a good one. Another example of how they brainwashed the majority of one culture into thinking that they’re doing them a benefit. When all they really wanted to do was erase them by having them kill themselves off. These Democrats and their hypocrisy. It reminds me of one of Obama‘s pro abortion speeches where he talked about he wouldn’t want to punish his daughter with the baby if she got pregnant. Democrats have serious mental flaws.
Click to expand...

The dimocrats have morphed from the KKK into planned parenthood. They advocate that it provides medical services for the poor which it sometimes does, but it also provides abortion services.
Millions of baby's have been aborted at planned parenthood facilities that are mostly located in black and other minority neighborhoods.
They are aborting vs lynching and it's working out good for them.

R
Alyssa Milano: A Mask Will Protect You More Than an AR-15 Will
2 3