Meet Keith Gill, the man who drove the GameStop Reddit mania and made millions

He’s a 34-year-old Massachusetts dad who wears corny cat T-shirts and a collection of headbands while running his “Roaring Kitty” YouTube channel from the basement of his rented residence.

Known as “DeepF---kingValue” on the Reddit forum WallStreetBets, Gill worked in marketing for Massachusetts Mutual Life Insurance Co. before sending shock waves through the financial firmament.

“I didn’t expect this,” Gill told the Wall Street Journal in his first interview since his GameStop evangelizing made him incredibly rich in the span of a few days.

“I thought this trade would be successful,” he said, “but I never expected what happened over the past week.”

Gill shared a screenshot of his brokerage account Wednesday showing a roughly $20 million daily gain on his GameStop stock and options after the company’s shares hit intraday high of $380, The Journal reported. 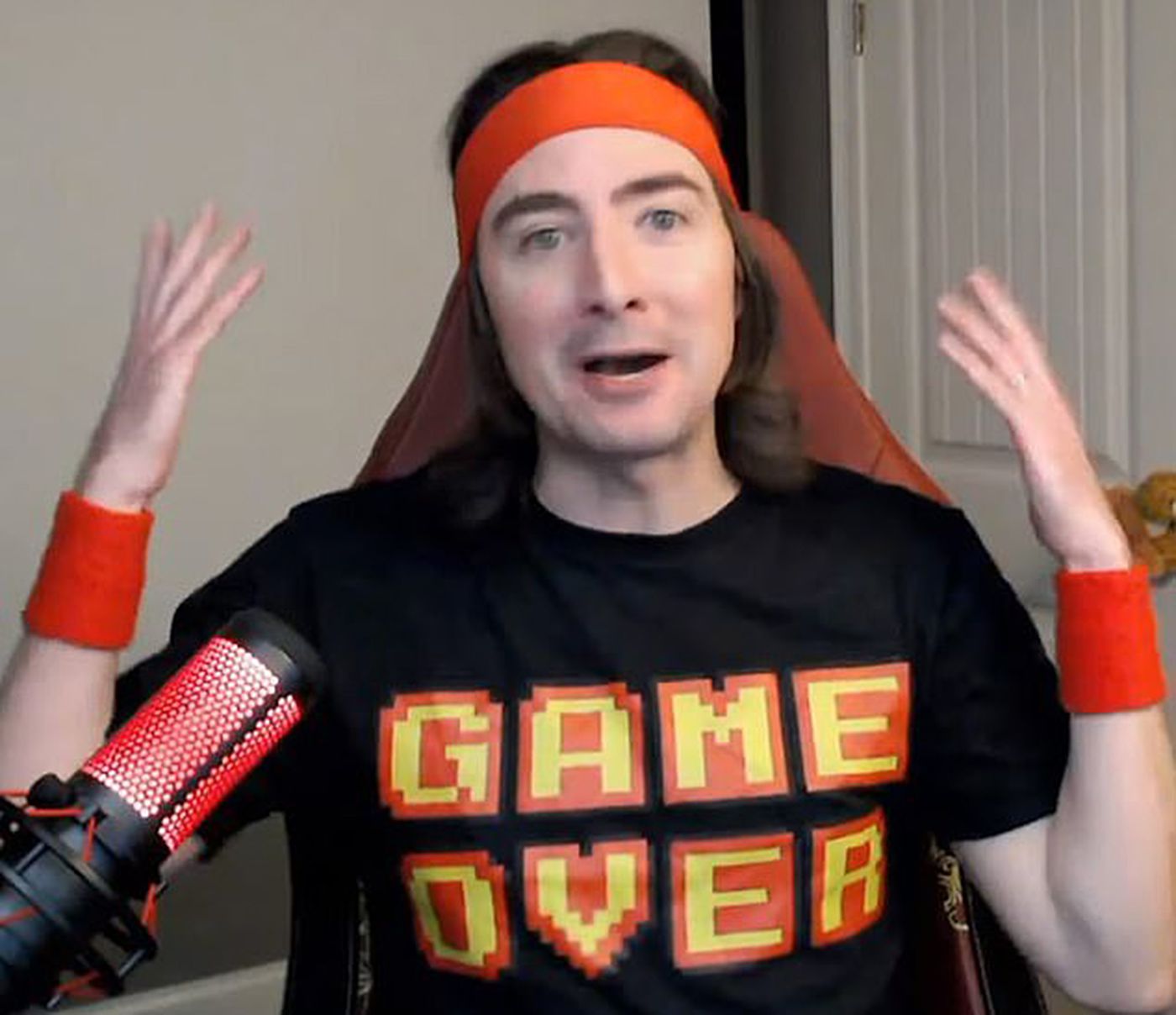 
Gill has championed GameStop for months and posted a celebratory YouTube video Jan. 22 when its stock closed at $65 per share after hovering around $19 at the start of January.

Wearing his signature headband, matching wristband and aviator sunglasses, he sipped from a flute of Prosecco and thanks his fellow traders for their insights and “ongoing support.”

“Thank you, to all of you, for so much,” he said. “It’s really important you understand how I feel and how my family feels.”

Beyond Gill’s promotion of GameStop, the retail traders who flocked to the stock this week also were drawn by the bearish bets hedge fund managers made.

Those positions, known as shorts, presented an opportunity — if enough small time buyers managed to push GameStop’s price above a certain point, the hedge fund managers would be forced to exit their positions at a loss.

The squeeze scheme worked, turning Gill into an everyman icon.

“(Gill) will go down as the greatest legend in the history of WallStreetBets,” Jon Hagedorn, a 34-year-old training supervisor based in Ronkonkoma, N.Y., told WSJ. 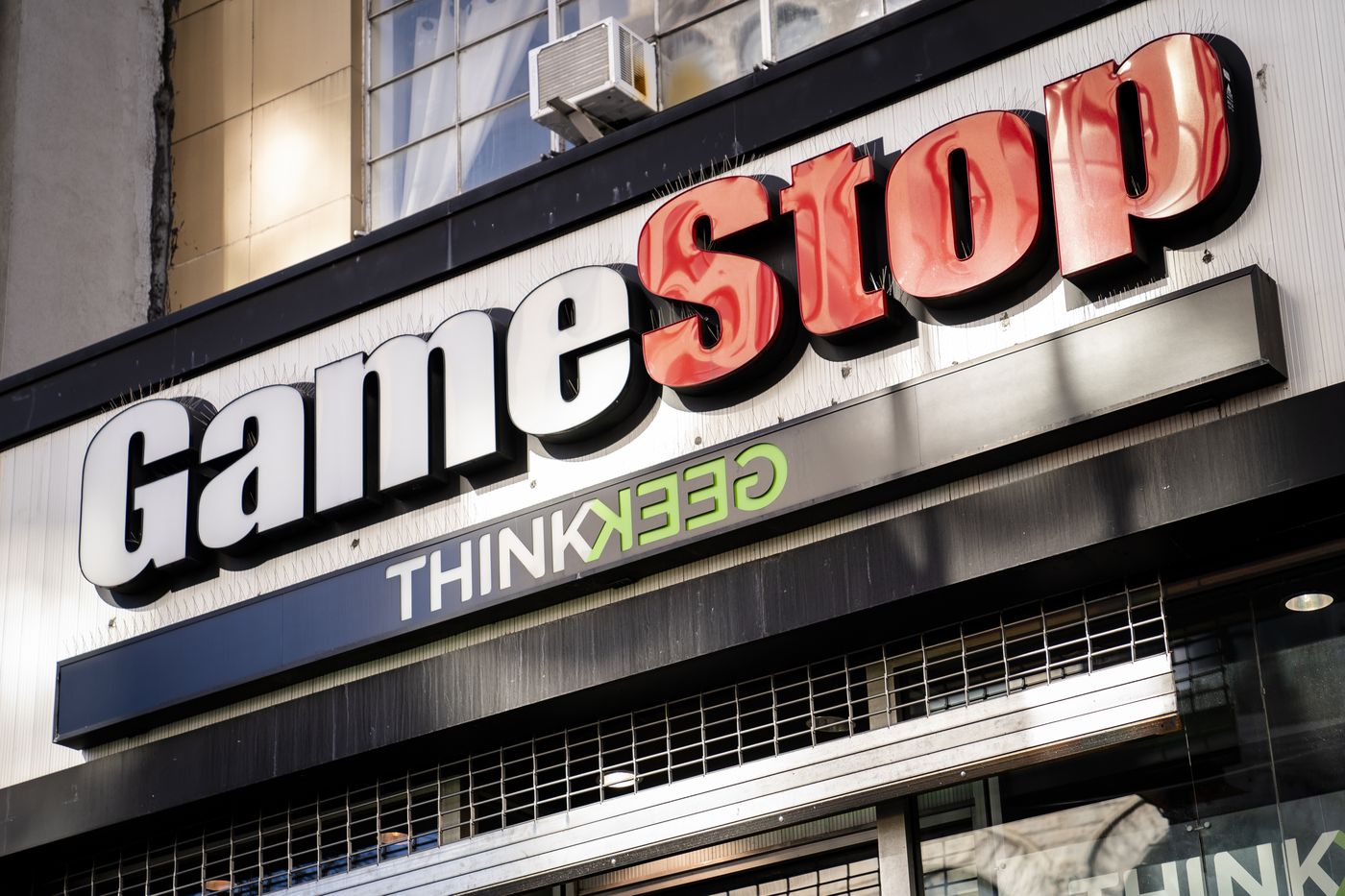 “This story is so much bigger than me,” Gill told The Journal. “I support these retail investors, their ability to make a statement.”

He started investing in GameStop around June 2019, when it was trading around $5 a share. He considered it undervalued, liked its fundamentals and believed it was poised to “pivot” and regain momentum.

She said when her son was young, “he would get money from those scratch tickets that people didn’t know they’d won. People would throw them on the ground…A lot of times there was still money on them.”

Still a resident of Gill’s hometown of Brockton, Mass., the mom said she was worried her son might get in trouble for being at the center of the week’s market mania.

Wall street, hedge funds, the economy, the current administration, its all a sham, smoke and mirrors. The powers that be are enraged at that guy and us little people, how dare we play their game and share in the wealth.

sooo glad to see someone start this tread!

this is a bigger story than most realize ...
wallstreetbets could change the entire landscape for stocks.

Everybody credits DeepF*****gValue, but the real hero that created the carnage was Potato_In_My_A**_69... he went all in gambling millions of his own dollars. He shall go down as a legend.