I don't know if this is true or not but it certainly is plausible! Regardless, it is interesting and gives a lot of room for thought. If it is true we as taxpayers are on the hook for a lot of money!
Billions of USD Laundered as Aid to Ukraine Laundered Back to Demo

Yeah, will be investigated right after hunter's laptop and nefarious dealings.

He gave $250,000 to Republicans during the mid terms but gave 38 million to the dims.
It's getting to be a pattern with the big tech guys promoting the lib agenda and I don't know why as they made their money with capitalism.

dennishoddy said:
He gave $250,000 to Republicans during the mid terms but gave 38 million to the dims.
It's getting to be a pattern with the big tech guys promoting the lib agenda and I don't know why as they made their money with capitalism.
Click to expand...

They literally throw in a few R’s so the Dems can say “both sides took the money”. That’s exactly what Maxine Waters said earlier this week when she told a reporter “she didn’t want to get into it”. 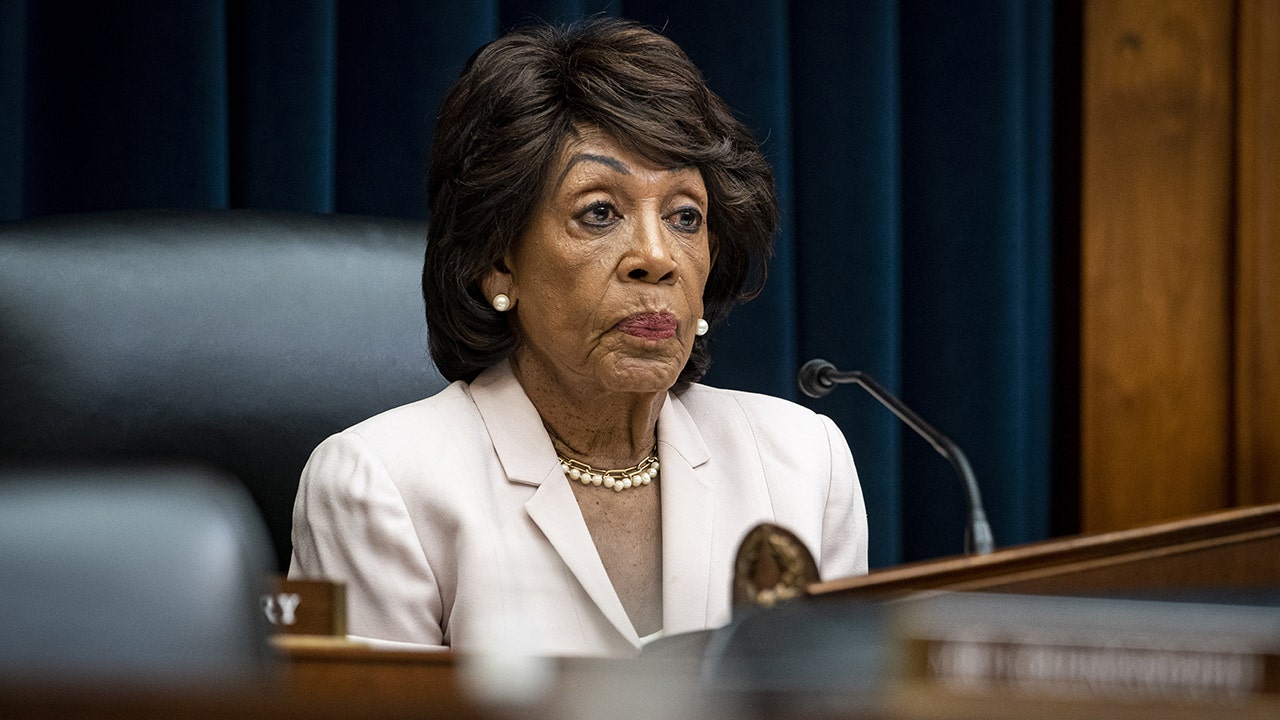 Rep. Maxine Waters said she didn't "want to get into" whether Democrats who received campaign cash from FTX should give it back after the crypto exchange's bankruptcy. 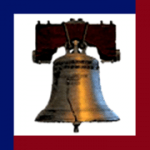 So not only did she fail to mention that the R’s who took FTX client money were GOPe RINO’s who voted to impeach Trump, SHE is pretty cozy with Bankman-Fried herself! 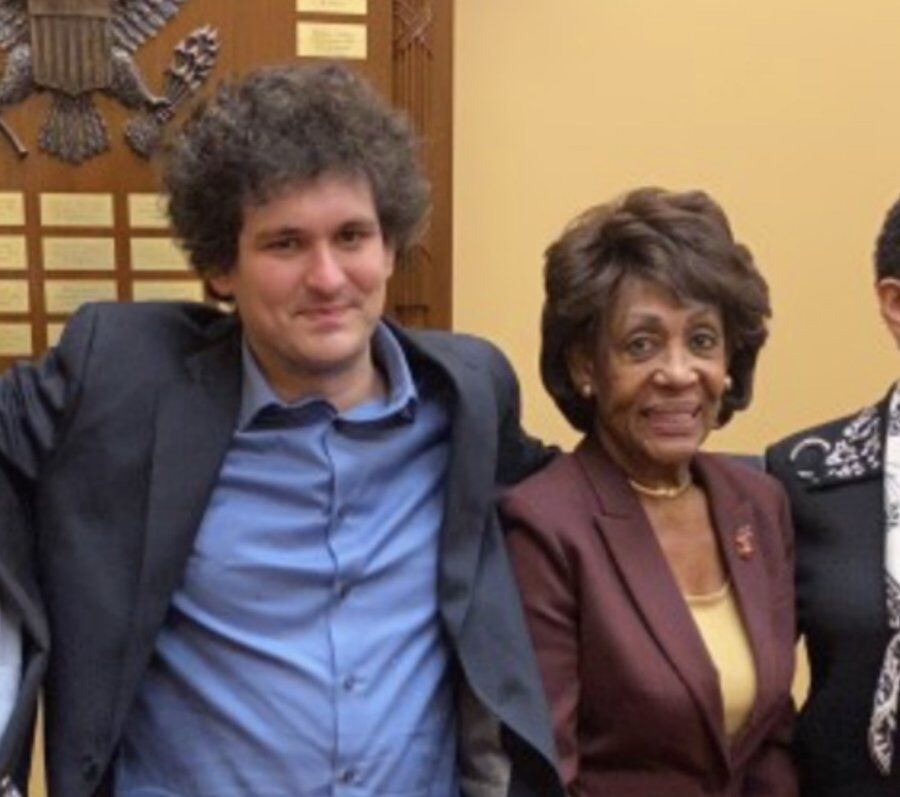 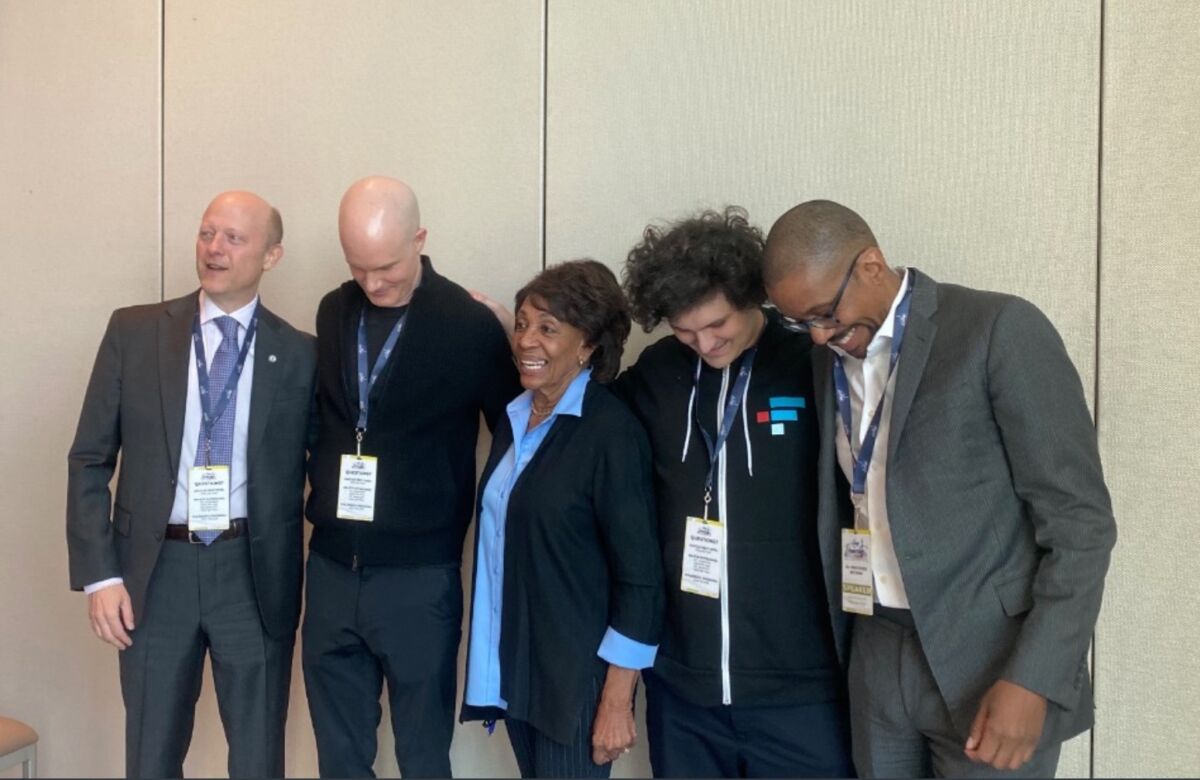 We need to make sure she’s disqualified and removed from any investigation of FTX, except as a witness under subpoena!

dennishoddy said:
He gave $250,000 to Republicans during the mid terms but gave 38 million to the dims.
It's getting to be a pattern with the big tech guys promoting the lib agenda and I don't know why as they made their money with capitalism.
Click to expand...

They dgaf about capitalism. Capitalism or communism the elite are the elite. Regardless of economic system, left or right, the elites will be eating steak while the peasants starve. It is no secret that the Rothschild funded the Bolsheviks in the Russian revolution. Also it was Obama who bailed out the banks.

Another way of looking at it is that the GOP has traditionally supported old money, things like industry, oil and gas, mining and other resource extraction. The capitalist who made their money on the industrial revolution. The dems support the new money of the tech industry, media, social media etc. This also gives them the the alliance of a powerful propaganda machine. Both parties support the banks.

It is an interesting analysis to look at when and where the woke garbage started hitting the mainstream. Look at the Occupy movement around 2010, now I may not agree with their solution (socialism) but I do agree that Wall Street and the big banks control this country. This sent a shiver up the spine of the people in charge. The narrative began to quickly change from one of economic disparity to being about race, gender, sexuality, "privledge" etc. These things are harmless to the the economic elite and can even be used for marketing. Thus you have the gay pride parade sponcered by J.P. Morgan Chase and the left cheers. Additionally promoting woke nonsense helps keep the populace divide and weak. These days you will never hear a leftist speaking about, "the working class" in fact they hate the working class, the're a bunch of racist, homophobic Trump supporters.
Last edited: Nov 19, 2022

Glocktogo said:
So not only did she fail to mention that the R’s who took FTX client money were GOPe RINO’s who voted to impeach Trump,
Click to expand...

Oklahoma's Kevin Hern got a $5K donation from FTX. After the rotating oscillator spun up, his campaign donated that same amount to Tulsa's Food on the Move.

Democrats have been funneling money to their pets (to get it sent right back) for decades that I know of. I'm sure it happened in the Clinton years, but I don't remember any examples. For Obama, it was Solyndra, the teacher's unions, Iran, and Ukraine. There were so many more that listing them all would make this post unreadable.

You can't keep track of all the government handouts that get kicked back to Dems, so you either need to stop ALL subsidies (great, not practical) or get Repubs to do the same (awful, but possible). Then you'd have a level playing field.

Well I hate to say it, but the more I dig into this crypto debacle, the more it looks like it's just another Bank of Credit and Commerce International. So it's NOT just a DNC money laundering operation, it's a US government money laundering operation. Actually, that's not entirely accurate either Dear Readers. It's a money CREATION operation, since most of it is probably completely made up out of thin air.

As usual, the most important question is Cui Bono or Who Benefits? Well, literally anyone in the world who's committing crimes on a grand scale.

It doesn't stop at FTX either. Pretty much every cryptocurrency feeds into "Central Bank Digital Currencies" exchanges, which trade in something called USDT (US Dollar Tether) or US Dollar "stablecoin", which is supposed to be a 1:1 digital equivalent backed by a real US dollar.

That's the bigger scam and our federal government is undoubtedly behind it, just lie the CIA was behind BCCI back in the 1990's.

FTX is bad, but "Tether" is much, much worse. Not only is it supposed to be "one for one" stabilized by the mighty US Dollar (it's not), its apparently more traded than Bitcoin and Ethereum? It's also apparently the currency/money laundering venue of choice for pedophiles, drug cartels, designated FTO's, shadow governments and three letter agencies that do business with all of them. Their principals and partners include the aforementioned SB-F, Caroline Ellison, a disgraced child-star turned pedophile fraudster and even more unsavory people, which seem to be the only types the "intelligence" agencies seem to trust?

I'm not even going to try to quote this article, it goes down too many dark holes to do it justice. Just settle in with a large beverage of choice and be prepared to marvel at how they were able to do in the open, what the Dark Web on TOR couldn't do in the shadows. 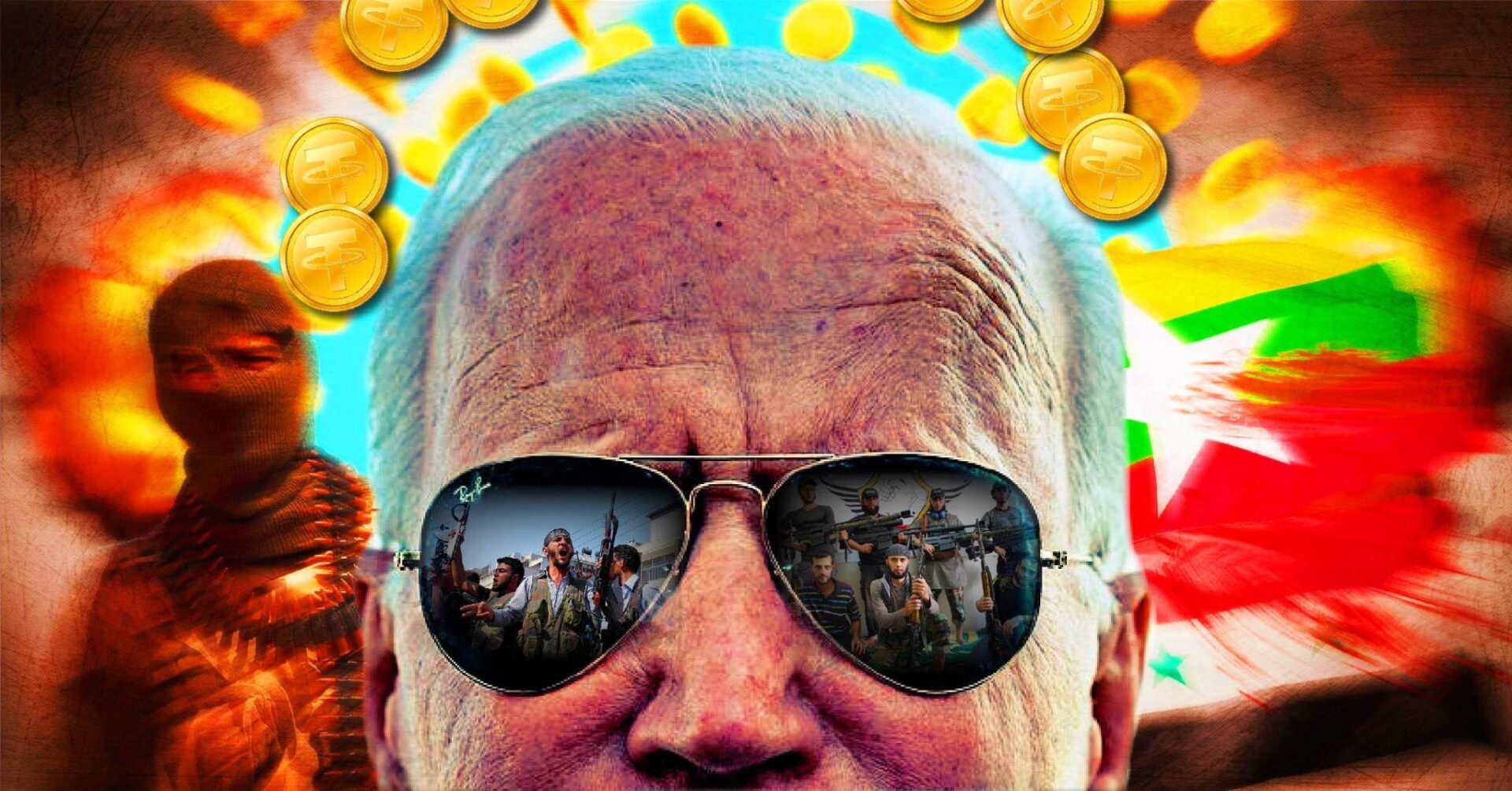 Is crypto's entire infrastructure perpetuated and kept alive because unseen cabals have decided its survival is more useful than its demise?

I believe we need to spend a little more on reading, writing, and arthritic…
2