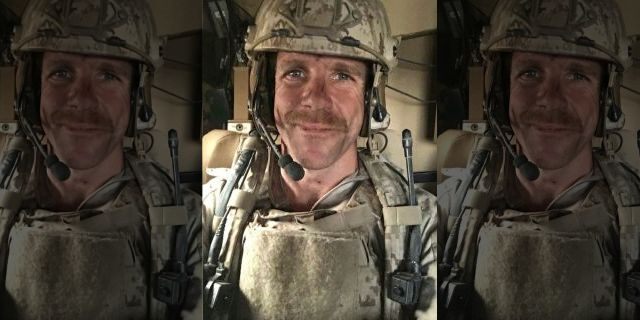 A jury found decorated Navy SEAL Edward "Eddie" Gallagher not guilty Tuesday on almost all charges he was facing, including murder and attempted murder, in the killing of a teenage Islamic State member in Iraq.

Gallagher was accused of stabbing to death a 15-year-old ISIS fighter in 2017 and posing with the corpse for photos.

He faced seven criminal charges in all. Six of the most serious charges included premeditated murder, willfully discharging a firearm to endanger human life, retaliation against members of his platoon for reporting his alleged actions, obstruction of justice and the attempted murders of two noncombatants. On all of those charges, the just in San Diego found him not guilty.

Jurors did find him guilty of the seventh charge, posing for a photo with a casualty, considered the least egregious of the crimes, which carries a maximum prison sentence of four months.

Gallagher served nine months in prison awaiting trial but was released ahead of trial proceedings at the end of May as the judge attempted to rectify alleged prosecutorial misconduct which included the unauthorized tracking of the defense's emails.

Nearly a dozen members of Gallagher's platoon testified against him, revealing that nearly all the platoon members posed for photos with the dead prisoner and witnessed Gallagher read his reenlistment oath near the body, actions prosecutors said proved that Gallagher was "proud" of his actions.

Perhaps the biggest bombshell in the case occurred on June 20 when Gallagher's colleague, Special Operator 1st Class Corey Scott, admitted to asphyxiating the ISIS fighter back in 2017, contrary to the testimony of at least seven other SEALs who said Gallagher stabbed the ISIS fighter after medics administered treatment to him, ultimately resulting in the teenager's death. 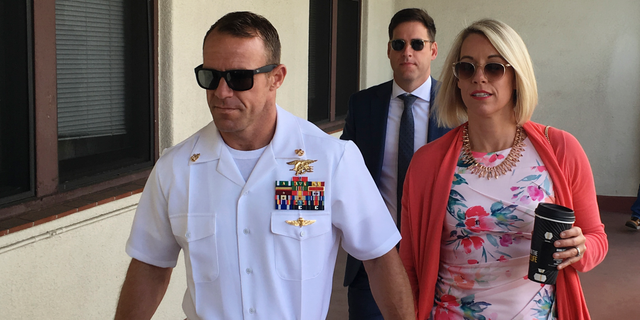 Gallagher, 40, who served 19 years in the Navy and earned a Bronze Star with V for Valor twice, a Meritorious Unit Commendation and a trio of Navy and Marine Corps Achievement medals, has been publicly championed by his wife and even President Trump, who previously got Gallagher removed from the brig and transferred to better custody conditions at a Navy hospital before trial.

Glad to see him be found "not guilty". Strange things happen in combat, many here will agree I'm sure. It's very hard to turn the kill switch off once it's turned on.

Join the military, travel to exotic places, meet exotic people and kill them.

Join the military, travel to exotic places, meet exotic people and kill them.
Click to expand...

Yeah, I read your instagram. By the way, you never added me....

So 7 platoon members testify against him and he gets off...... So I guess the Command figures that spoke on behalf of Gallagher had more pull than 7 eye-witnesses

Should have never gone to trial, other than the charge of posing with ISIS dude in the pic.

rc508pir said:
So 7 platoon members testify against him and he gets off...... So I guess the Command figures that spoke on behalf of Gallagher had more pull than 7 eye-witnesses
Click to expand...

Do you know what those witnesses testified to?
R

The BOMB at this court martial was that one of the PROSECUTION WITNESSES ADMITTTED THEY WERE LYING. That BLEW THE PROSECUTION CASE TO BITS.

These Marines were falsely accused of war crimes. Twelve years later, they have vindication.