Part 1 can be found HERE.

Pictures of current damage at bottom of thread after extremely long winded, half intoxicated post.

Needing somewhere to vent my frustrations other than my wife so why not post up some drama for my old buddies on OSA. Please feel free to offer advice.

a summary of events up until now:
- I live on a private road in Oklahoma city meaning the people who live on this road are responsible for maintenance.
- Road was horrible for years...like bad bad barely able to get to my house if it rained.
- Asked neighbor (who at the time used entire road to get to his house via my front yard) to help fix it...he agrees. Mind you he is in his mid/early 30's able bodied welder etc...
- I proceed to get a huge skip loader out here (basically a big tractor with a hydraulic box blade allowing it to add down pressure and angle the blade to cut ditches, crown roads etc...) cut trees out of the ditches and stack on my property, dig new ones out, recrown road, then I pay out of pocket $2,800 for new gravel on the road. I do 100% of the work, hiring help, paying for the tractor etc...
- Neighbor boy (whom will be referred to as weenie from here on out) doesnt get out and help us one lick...not even a bit over the 3 days of continuous labor followed by multiple partial days of various work to button things up.
- At this point i dont like weenie but i let it go, whatever.
- Several months go by without contact because he has avoided me...one day i catch him after work and basically say "hey buddy...I was expecting you to approach me and offer to help on the road but since you arent...im asking for $700 which is 1/4 the cost of the gravel considering that 4 people live on the road i found that to be beyond fair. He says that its ridiculous i ask for that and money is tight but he will see what he can come up with, (the other neighbor paid $700 gladly and thanked me for the work).
- 2 weeks later he buys a new cummins 4 door 4x4 truck...even though $700 for a brand new road was out of the question and money was tight...
- several months go by with no word. the whole time he is driving across my property to access his, one day i stop him on the road and ask if hes seen my dogs who got out of the fence and he basically accuses me of killing his dogs and thats why he hasnt paid me the $700.
- at this point a say f*ck this guy im done with him and fence off my land including access to his property across mine...their are no easements provided so this was within legal right. and i did warn him several days prior. Now he has to start using his original driveway which is a sandy POS at the bottom of the hill that washes out badly every time it rains.
- instead of putting a culvert under his new driveway to allow for natural drainage of water he just fills in the ditches with dirt causing the bottom of the road to wash out which is what Part 1 was all about.
- I bought a dozer blade for my skid steer and just have to work the road after it rains...it sucks but whatever it hasnt been all that terrible i guess. I screwed him by fencing him off now he is screwing me by attempting to destroy the road...

Current events
- He hired a bull dozer to create a giant new driveway higher up the hill and filled in nearly the entire hill's ditches with dirt...again either he is THAT stupid to not know how water works OR he is intentionally trying to destroy the road. This entrance has to be over 100' wide it is ridiculous...i think the latter is correct considering i have explained to him several times the problem.
- 2 days ago my father in law comes over to drop my kids off...he is "extremely agitated" upon driving past this monstrosity of a road that he helped me fix...jumps his fence and commences to chewing this dude out so bad i cannot explain it via keyboard...while weenie sits on his 4-wheeler and takes it.
- I jump the fence in case FIL goes too far...luckily he doesnt and after he has made his point leaves.
- I stay there for 2 hours calmly talking to weenie and his wife about everything. He claims not to have money for drainage pipe...even though he went and got a brand new Harley a week prior...no money for a decent driveway but has a new motorcycle hmmmm...I offer to pay and install a tin horn myself just to be done with the rivalry because the alternative is not good for anybody...he claims that he isnt even sure which driveway he wants to use his new one or the bottom of the hill. I say just make a decision and let me know because this is going too far.
- next day he calls the cops and they come to my house issuing a warning.
- Today i decide that no matter what i do he will try to f*ck it up so ive been on the phone all day with various government agencies putting in complaints trying to find someone somewhere with the authority to say "even though this road is private it is illegal to destroy it as it has various public easements/right of ways etc..." 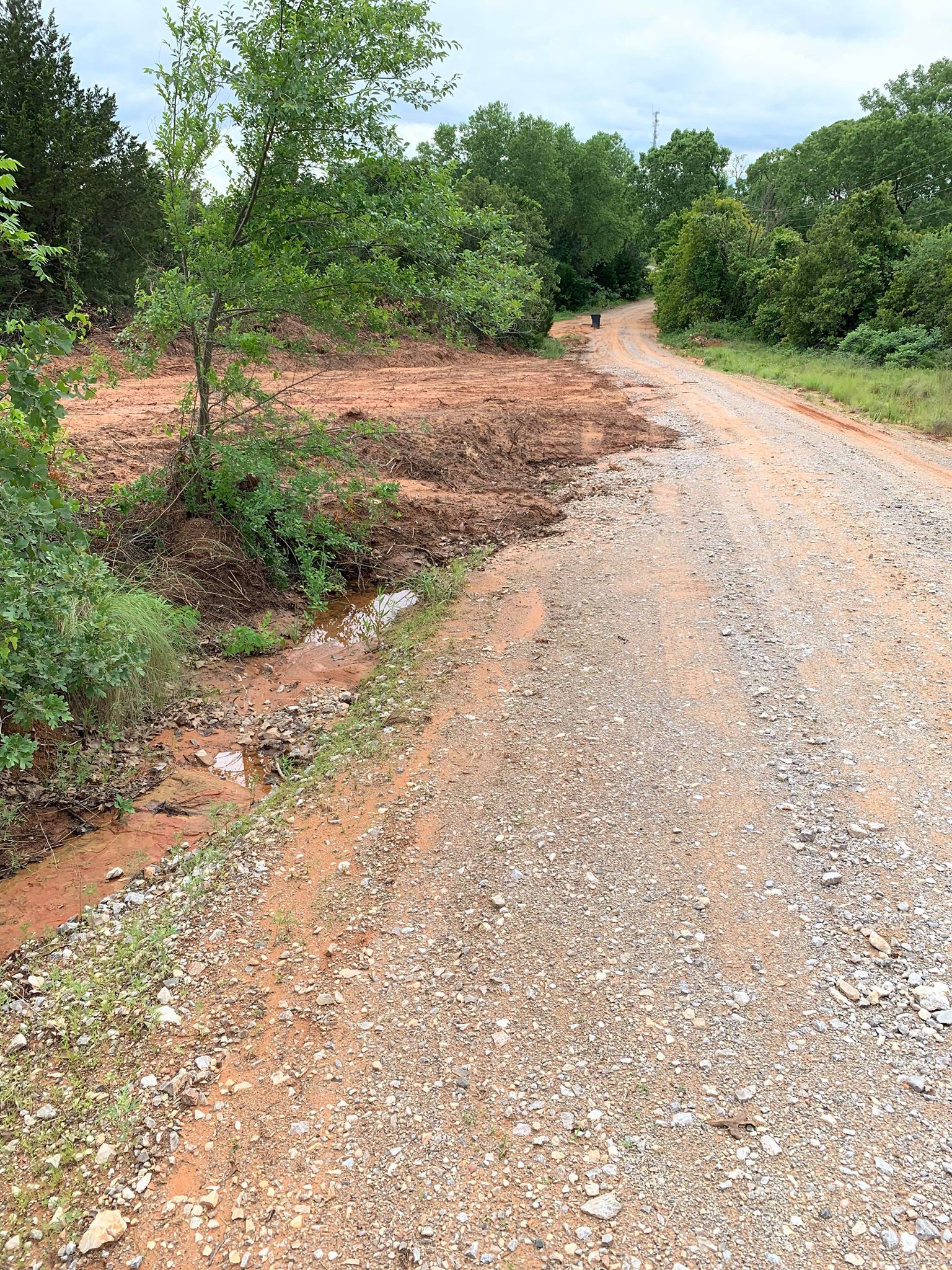 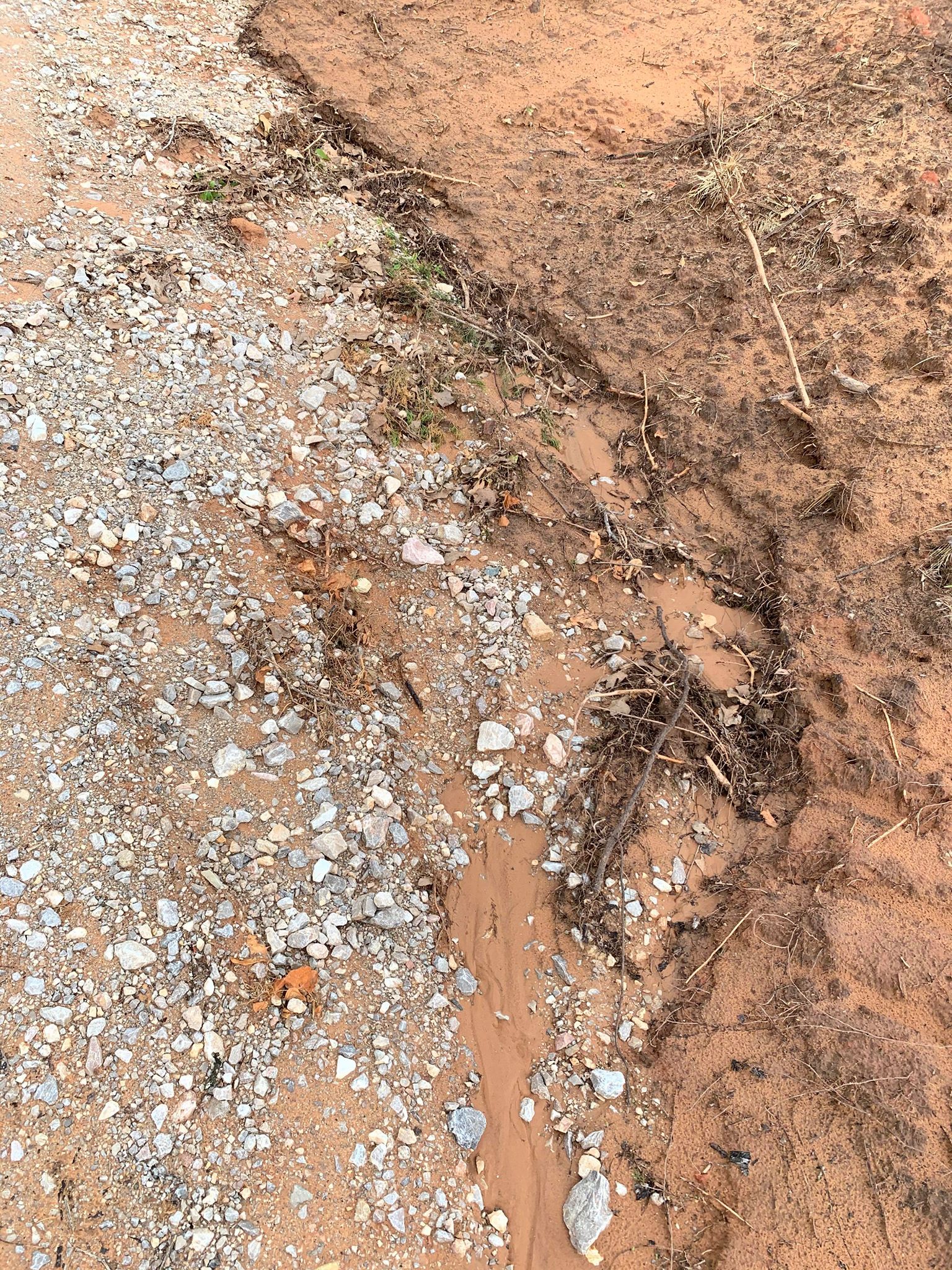 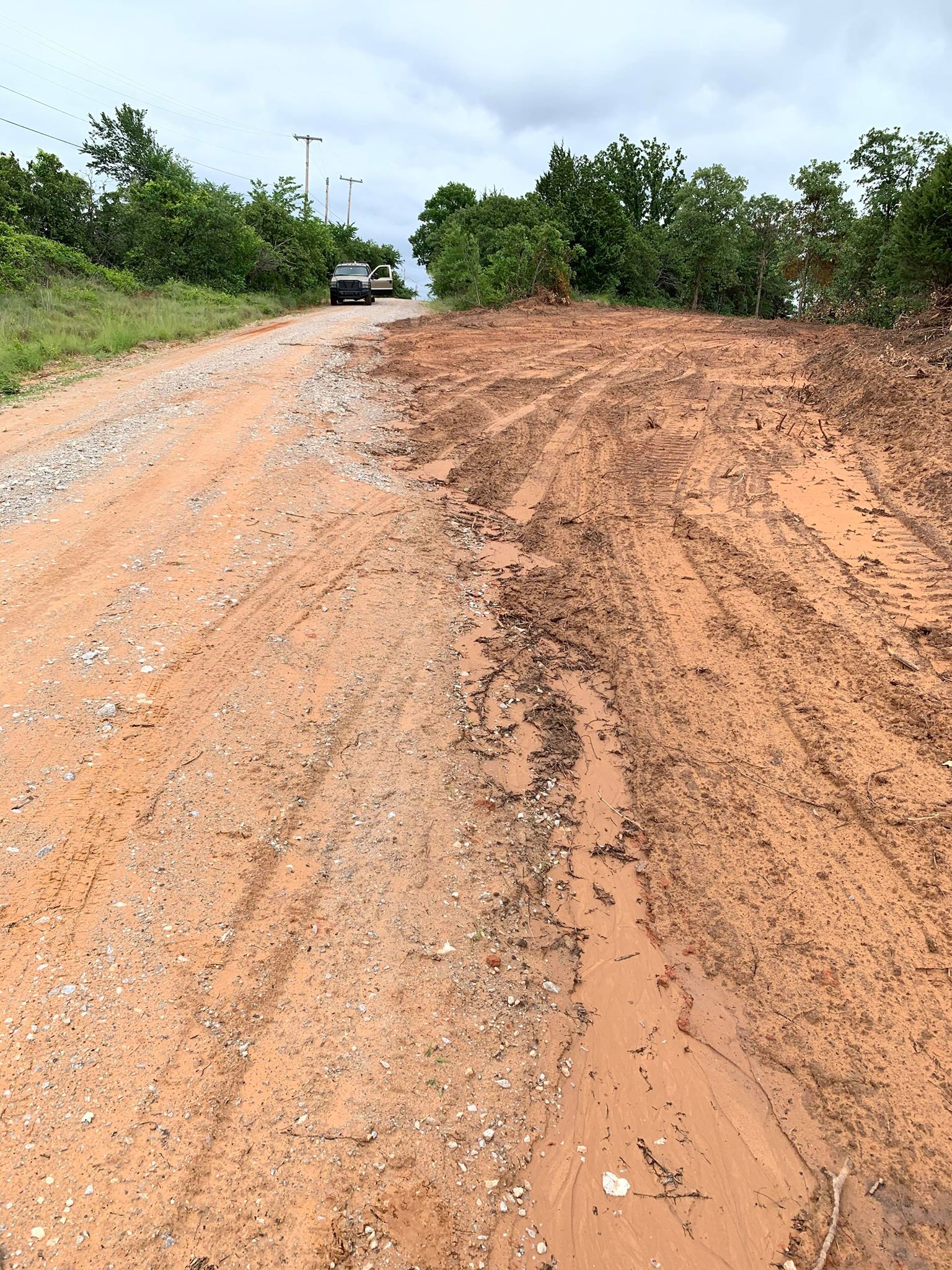 I feel for ya, but most likely this guy will always be a nuisance. Apparently he's just wired (crosswired?) that way, and ain't likely to change.

Set up a toll both. Give free passes to the other neighbors.

Not what you're going to want to hear, but move. When this guy moves, the person who moves in could be the same or worse. Options.....
-stay and live in/with potential frustration
-move and have zero neighbors whether private or county road
-move and have neighbors on a county maintained road

Good luck with whatever you choose to do.....it is a buyers market by the way lol.

Give em one to the hip!

Call the feds and tell them he's destroying the wetlands. That'll do it.

Just tell the police after they show up that "it's too bad he picked up a bunch of screws in his tires going down his drive, I don't know where they came from"

Curious ... the cops issued you a warning for what?