Never mind. Go back to what you were doing.

Another fatal police shooting in Minnesota...

BLM protesters rally for ‘victim,’ leave after learning he was white

Black Lives Matter protesters in Minnesota dropped to a knee and set off to march over a fatal police shooting — only to return when they learned it was a white carjacker who had fired at police, according to reports.
Dozens of people protesting outside Gov. Tim Walz’s mansion in St. Paul on Sunday were filmed by Fox 9 reporter Mitti Hicks as they knelt for a moment of silence over initial rumors about Sunday’s 3 p.m. fatal shooting.
“Protestors kneel after hearing there was an officer-involved shooting in Burnsville moments ago,” Hicks tweeted of the wild, caught-on-camera armed carjacking in the suburbs.
“This information HAS NOT been confirmed but this group says they’re heading there,” Hicks said.
The man who was killed is believed to be a white man in his 20s who had stolen a car from a woman at gunpoint — then repeatedly shot at cops as they chased him, Burnsville police said.
Traffic camera footage shared by KARE11 showed the suspect leaping out of the still-moving stolen car, then running into the road and seemingly pointing his gun at an approaching SUV before he was shot by “multiple” pursuing officers, police said.
The BLM marchers, riled by the local police-involved deaths of George Floyd and Daunte Wright, soon appeared to get word that the latest shooting was not one fit for protest.
The protesters turned back and instead headed to Brooklyn Center — the city where Wright died — “because they need more information about what happened in Burnsville first,” Hicks said in an update about an hour after her initial video....
https://nypost.com/2021/04/19/blm-p...-leave-after-learning-he-was-white-carjacker/ 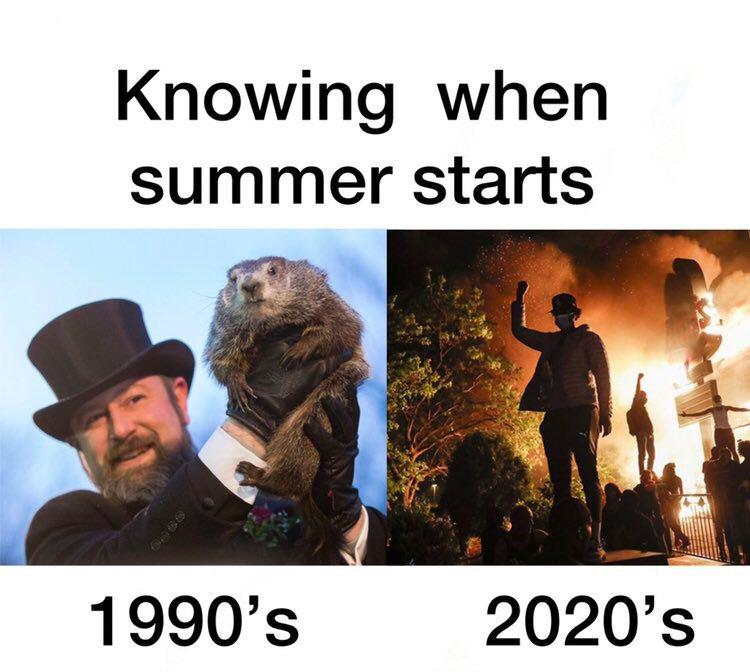 Seems racist to me.
L

Here we go again in Maryland!