Sorry, not every photo has a gun, but I think they are interesting anyway. It was a difficult day to find actual gun photos.

I like the stock. I need to find one.

Tajikies seem to be well equipped. 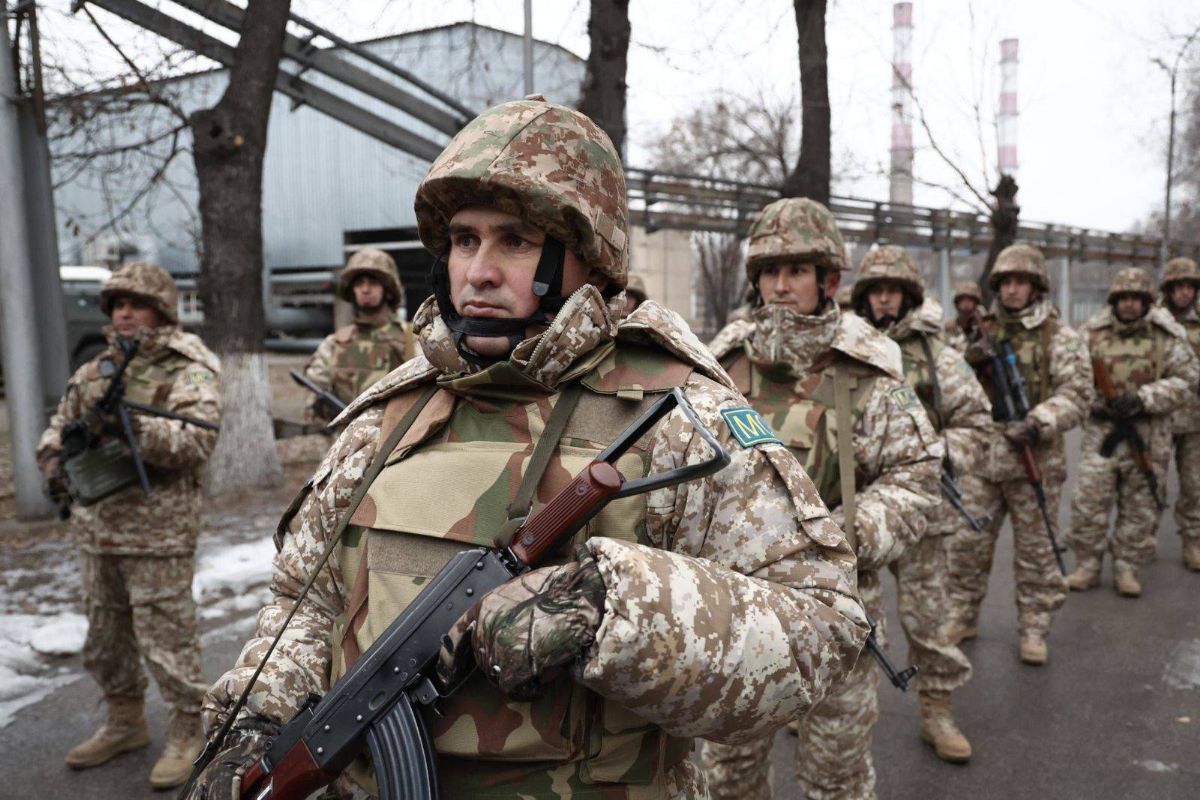 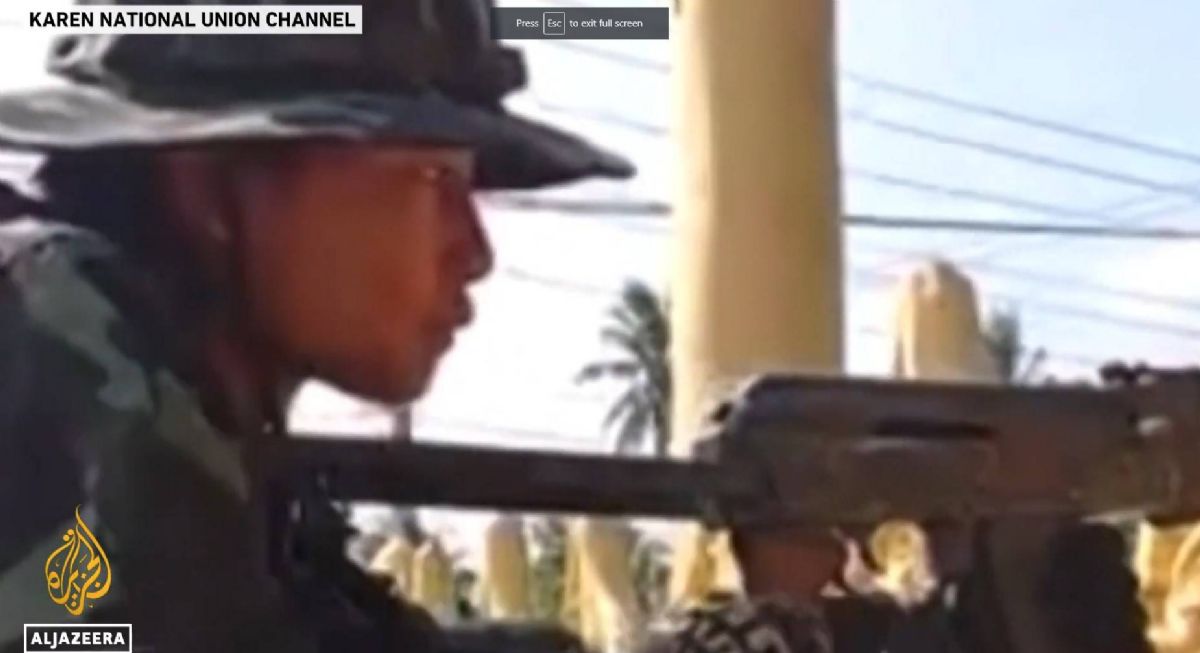 A mutinous soldier fires into the air at the Bobo interchange, near the Lamizana camp in Burkina Faso's capital Ouagadougou Sunday Jan. 23, 2022
In another surprise, there was a coup in Burkia Faso.

And even more surprisingly, standard issue (from 1965) Automat Kalashnikovs were used. 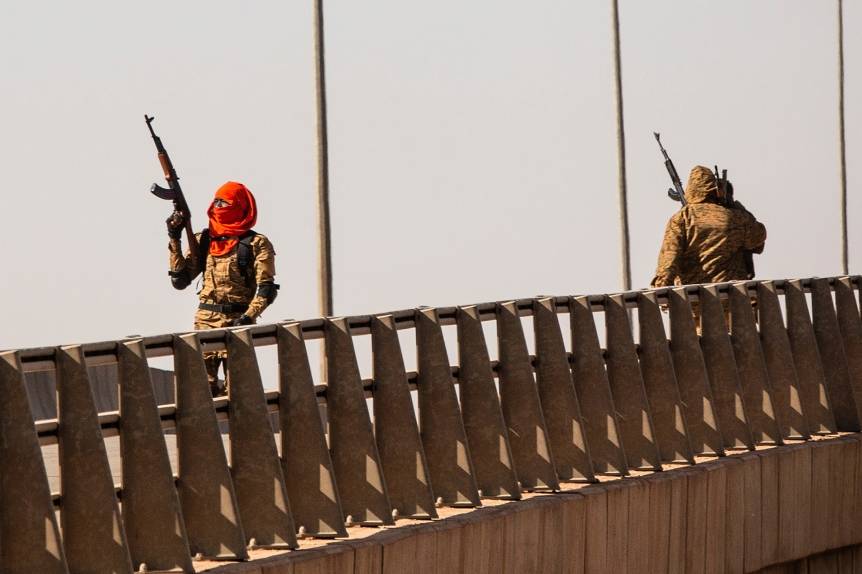 I'm sure there are guns somewhere close. Locked in an arms bunker 6 decks below. With the ammo in another arms bunker on deck 8 on the other side of the ship.

Anyway, anyone that says we haven't come a long way in the US Navy since WWII and also that the US Navy doesn't have it the easiest....well they haven't seen the standard US Navy watch station easy chair, Model Mark 2. (The Model Mk1 didn't recline)

Be sure to wear those masks, Navy. That chinese aircraft carrier at 1.3 kilometers away might have the coof. 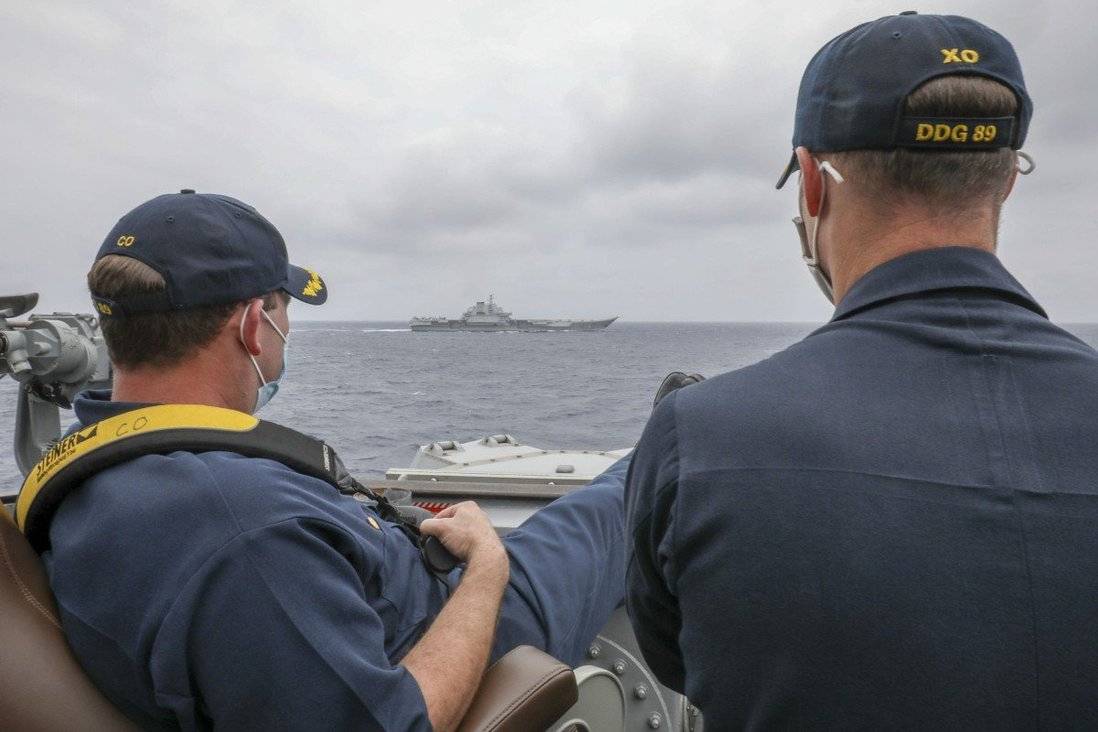 A child shows an empty bullet shell outside a destroyed house after an operation by the U.S. military in the Syrian village of Atmeh, in Idlib province, Syria, Thursday, Feb. 3, 2022

That is one hell of a bullet that came out of that and I'm 100% sure it was part of the American attack as well. Cheers again for reporters' knowledge of arms and armor. 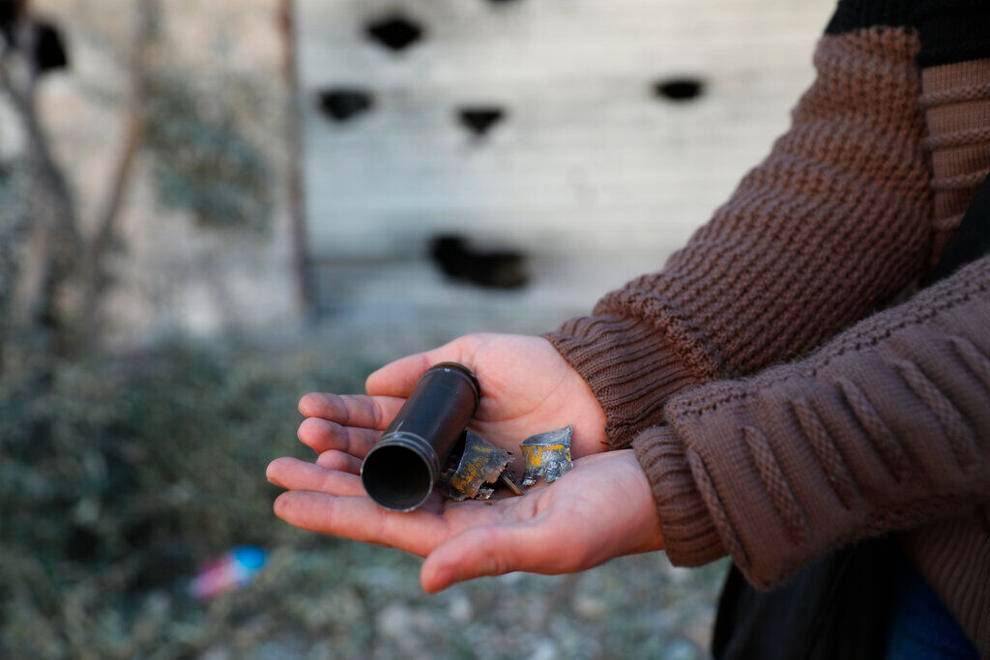 A Chinese police officer takes his position by the road near what is officially called a vocational education center in Yining in Xinjiang, China


Chinese rando gun. Seriously, I have no idea what the hell that is. Or even it is a gun. A spear?


Anyway, this is a great example of that stronk chinese infrastructure they brag about. You guard that dirt road stronk po po man. 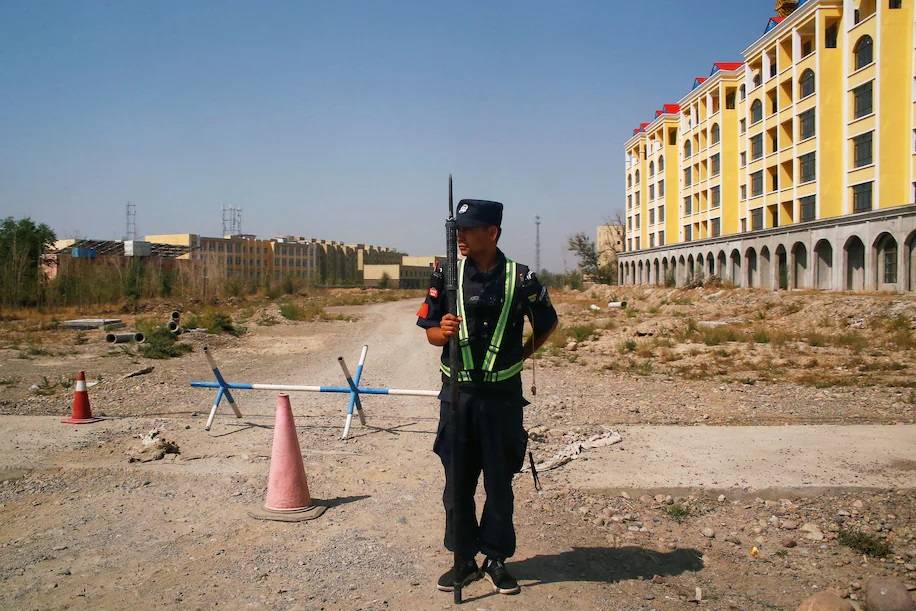 I’m a Mandalorian. Weapons are part of my religion