Forward: This thread was inspired by TWSS, whose "Picture of the Day" thread, while awesome...could not not survive in the dog eat dog world that is General Discussions. The inspiration for this thread came from him, and I would like to thank him first and foremost, and also Johnny D., my boss back home who believed in me when I was just a young Ukulele player busing tables for gas money to get to gigs. Look at me now momma, I'm on TV!

1. Photos must be taken by you or someone you personally know. No innerwebz photos.

3. Photos can be anything from random snapshots to the killer stuff some of our resident photogs take, or anything in between. Scenery, people, animals...whatever.

4. Chit chat about the photos is otay, Buhwheat. By all means, conversate.

Awesome abandoned house I snapped a pic of from the window of my car. I wish I could have gotten some better pictures. Look at the friggin' chimney and trim work! Ignore that guy wire.
[Broken External Image] 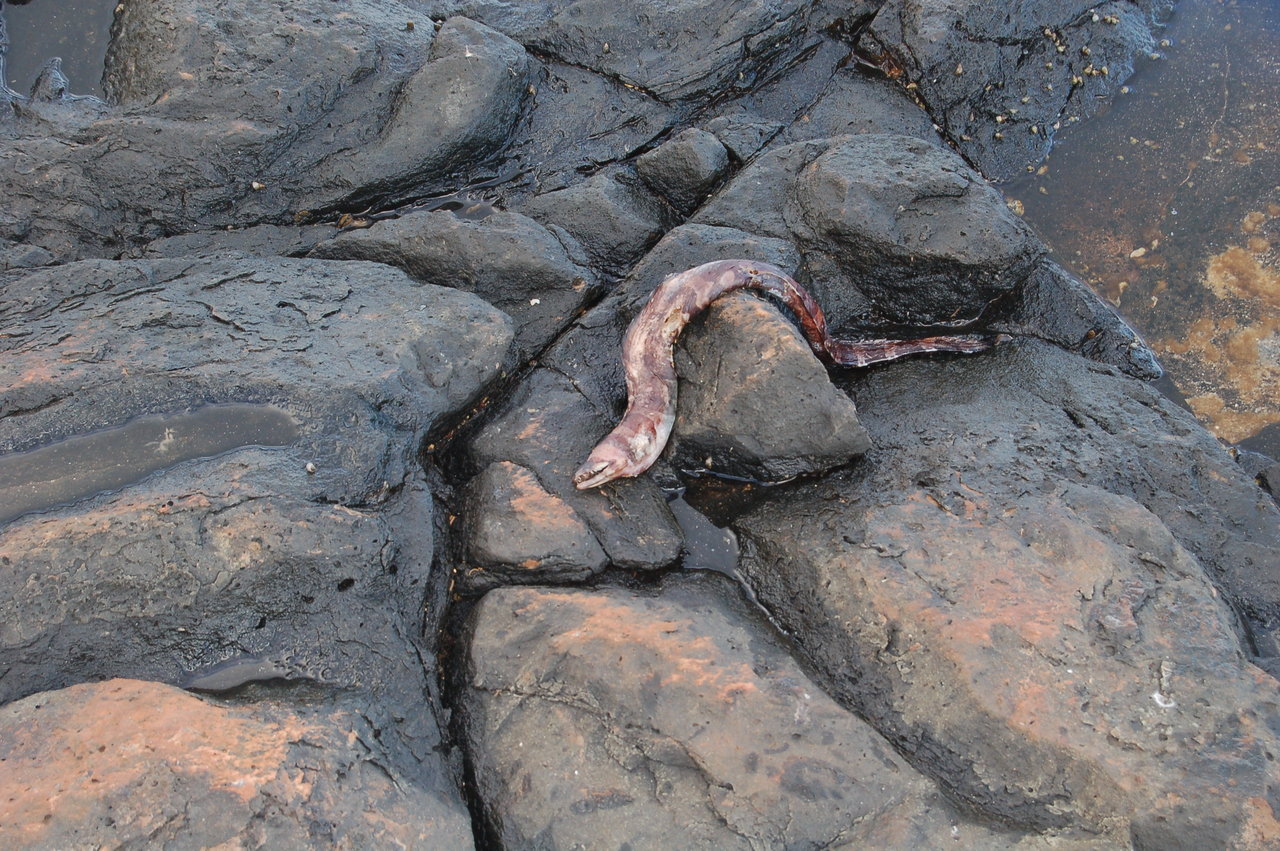 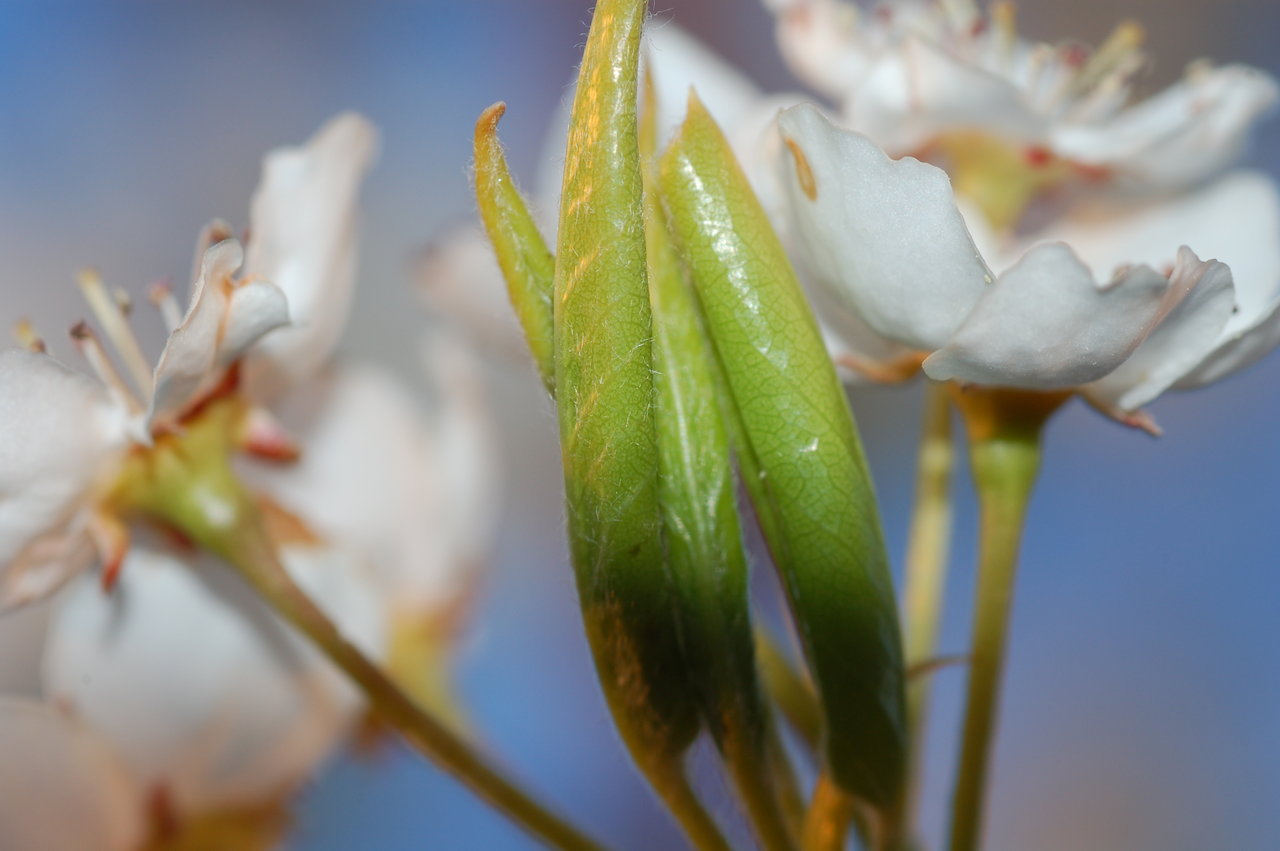 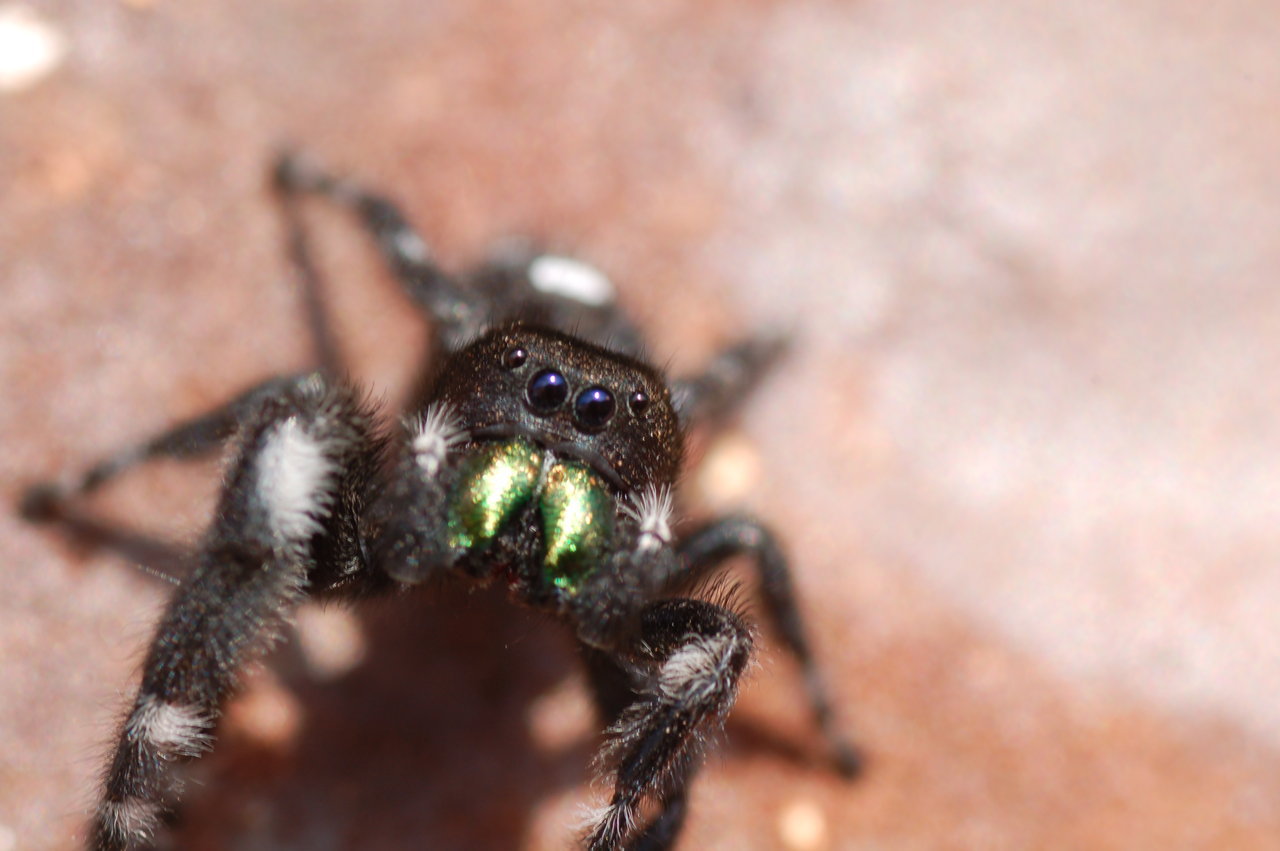 A couple of young Bucks that stop by every few days or so to run around my back yard, the wife and I really enjoy watching them.
[Broken External Image]

Me having a scenic lunch.... 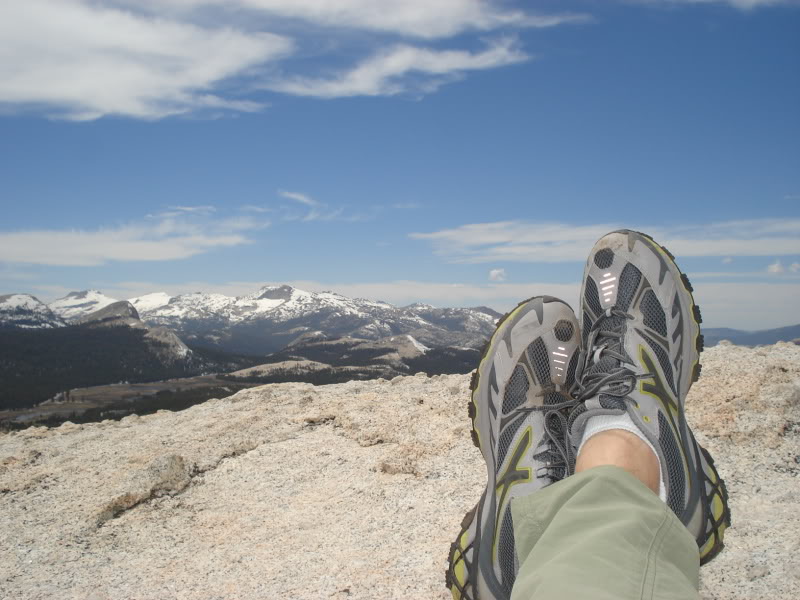 My new friend having lunch with me.... 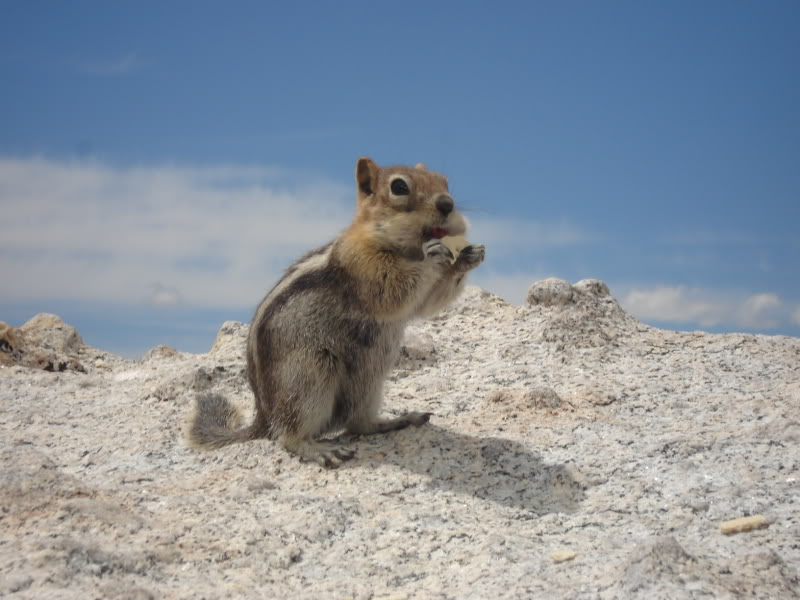 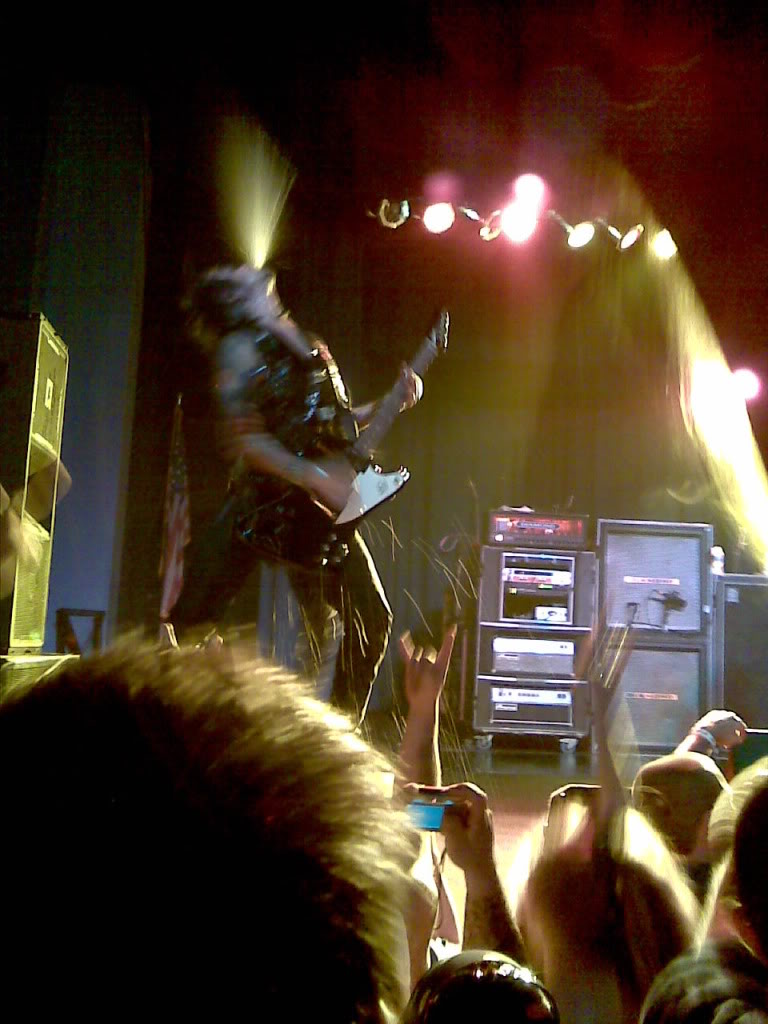 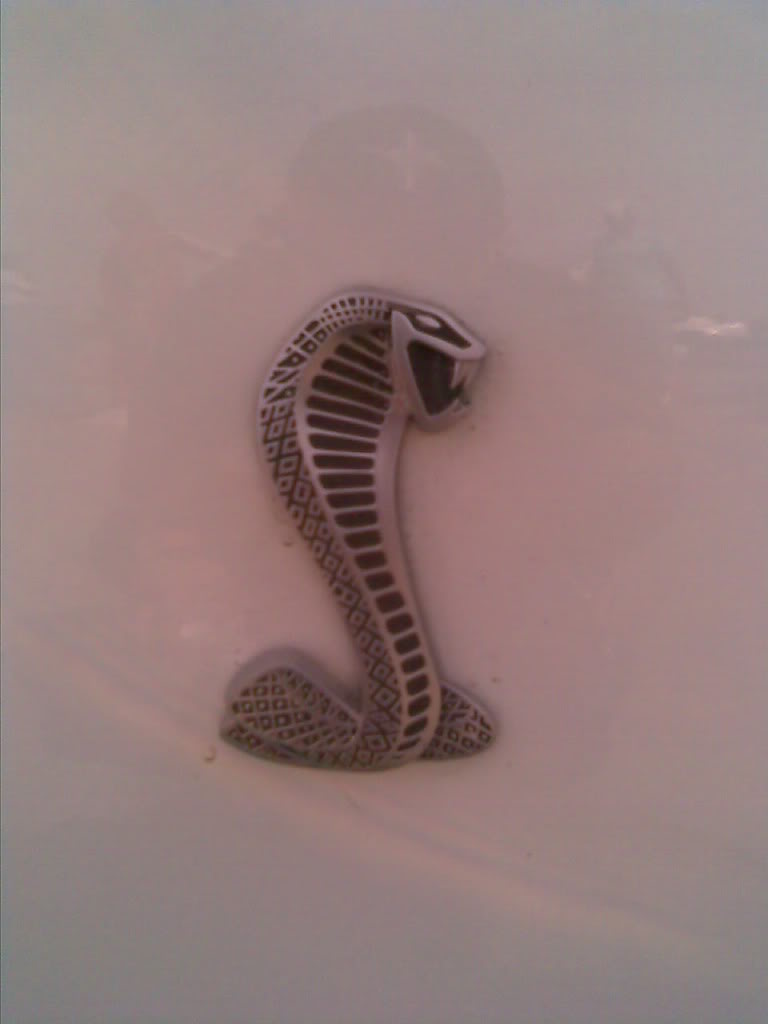 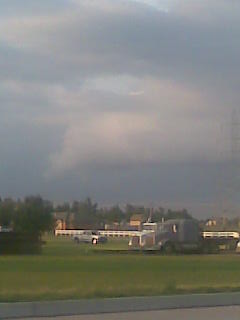 During the 7-11/Kwik-E-Mart conversion we made a special trip to Texas just to see this gas station. 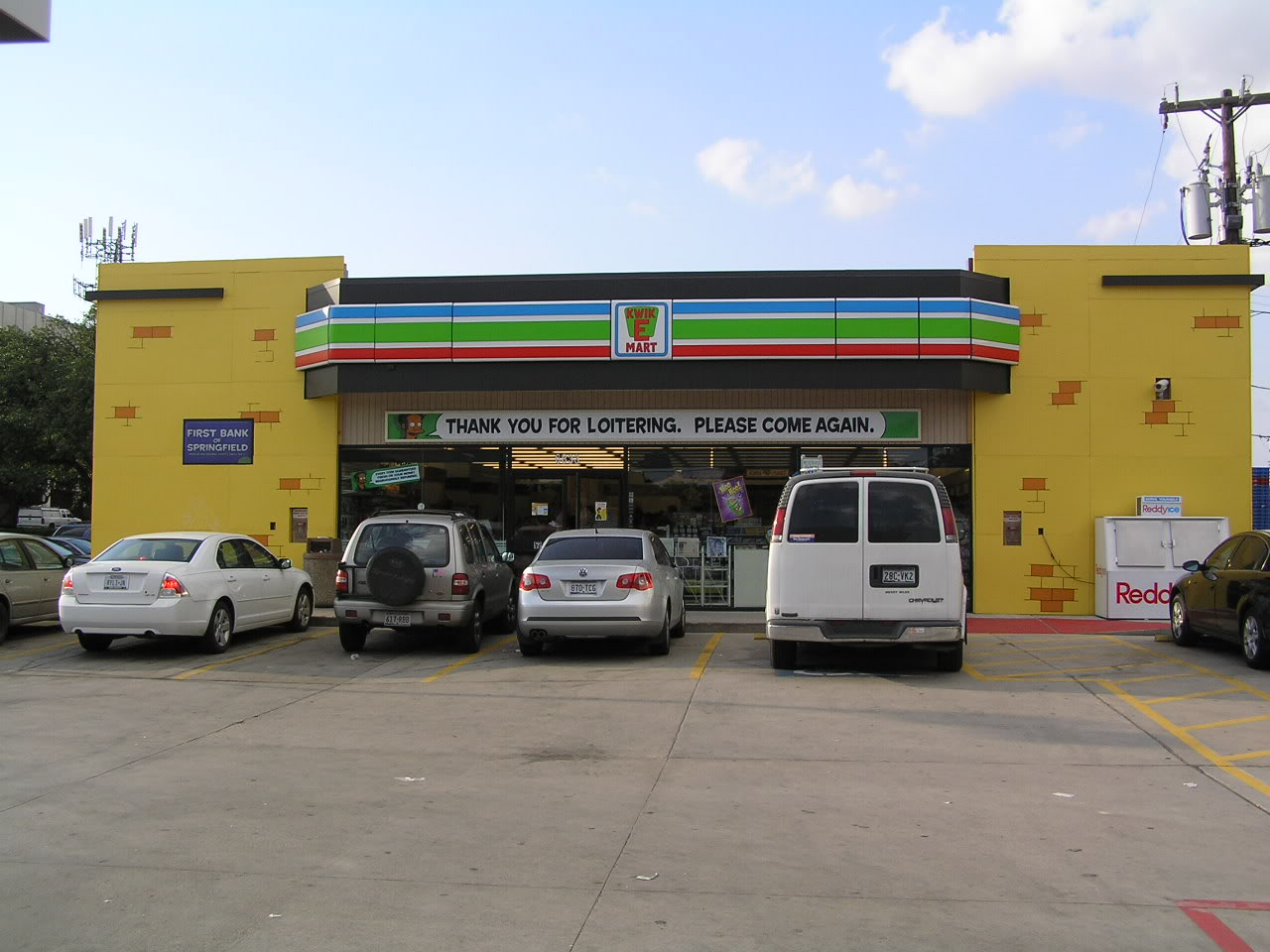 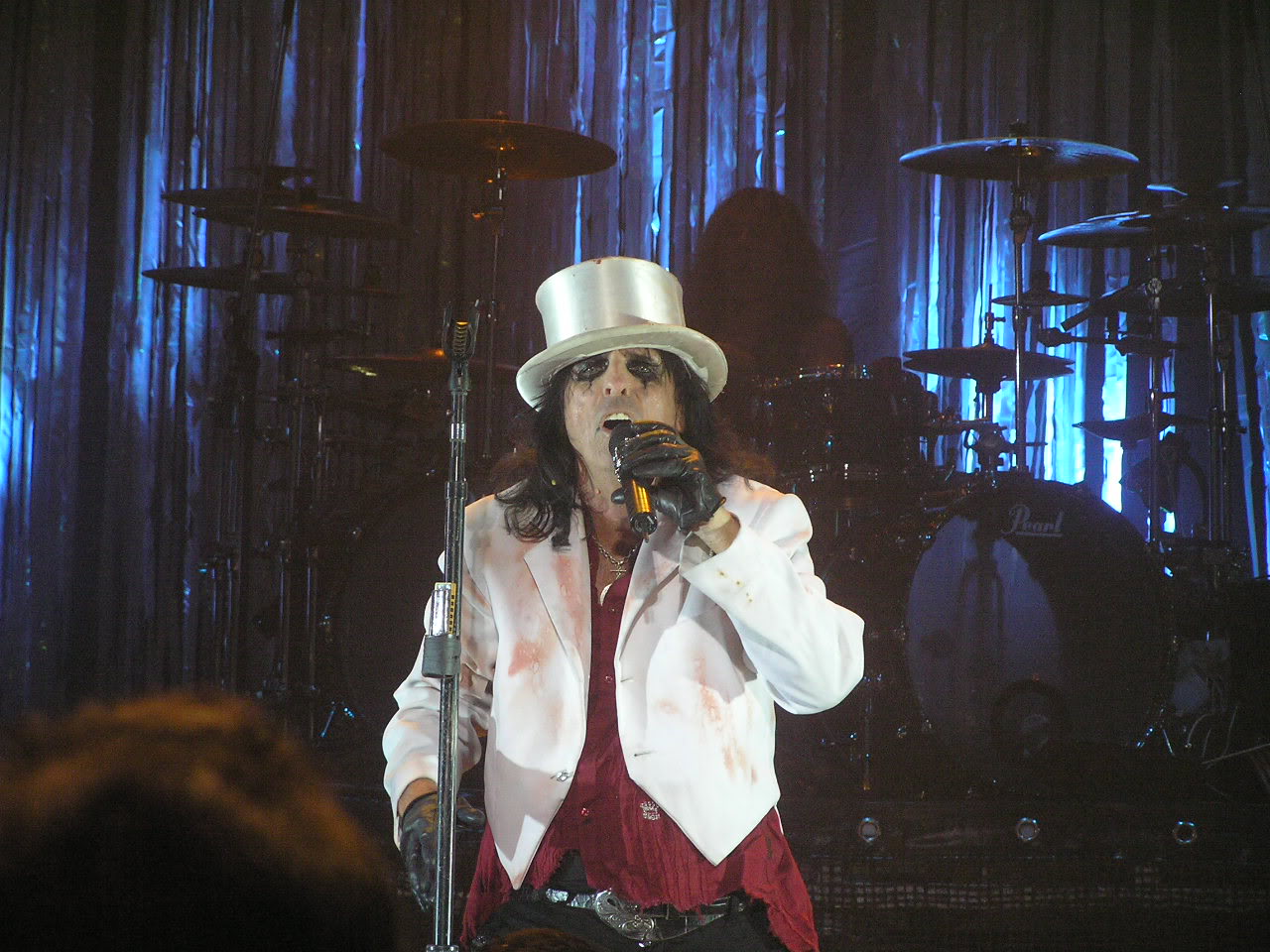 Shot of the old swing set in my parent's backyard: 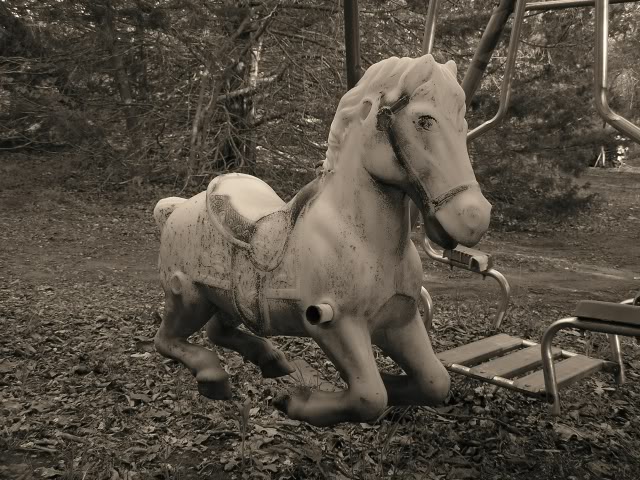 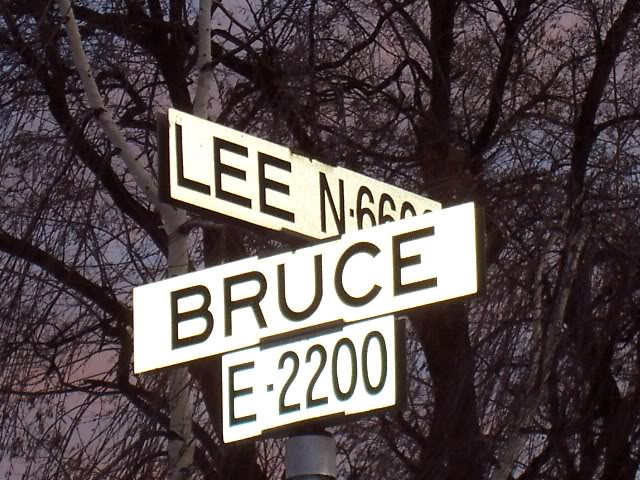 I sowwy. Yours was in general discussion and kept getting buried. I posted it should be moved here twice but it never happened. Sometimes you have to take matters into your own hands. We needed this thread here.

DustinGaunder had the "best shot" thread, but myself and many others didn't really belong in it. There are lots of cool pics that aren't quite professional quality. Now they have a home.