Yesterday, we reported that it was likely that sweeping gun control measures would be proposed in Pittsburgh. Today, Pittsburgh Mayor William Peduto held a press conference to propose a trio of anti-gun city ordinances that, if enacted, would constitute a direct violation of Pennsylvania’s state firearms preemption law and Pennsylvania Supreme Court precedent. At the event, Peduto was joined by Pennsylvania Governor Tom Wolf, who benefitted from $500,000 in spending from Michael Bloomberg’s Everytown for Gun Safety during his 2018 re-election bid, and City Council members Corey O’Connor and Erika Strassburger.

Not content to spearhead his own city’s violation of state law, Peduto called for municipalities throughout the country to ignore state statutes duly enacted by their residents’ elected representatives. A press release from the mayor’s office chronicling the conference explained, “Mayor Peduto has asked cities around the country to support Pittsburgh’s measures and/or introduce similar legislation to create nationwide momentum behind the critically needed gun changes.”

Councilmember O’Connor, who purportedly authored the anti-gun proposals, took a similar tack, stating that Pittsburgh “must seize the opportunity to make a real difference by partnering with other municipalities in the Commonwealth and cities across America to enact” gun restrictions. Councilmember Strassburger also encouraged the municipal lawlessness, stating, “I hope more cities across the Commonwealth of Pennsylvania and the entire nation will join Pittsburgh in this critical effort.”

The three legislative proposals are a total ban on commonly-owned semi-automatic firearms, a total ban on several types of common firearms accessories and standard capacity magazines, and the development of a procedure to confiscate an individual’s firearms without due process of law.

Under the proposed semi-automatic ban, it would be “unlawful to manufacture, sell, purchase, transport, carry, store, or otherwise hold in one’s possession” a firearm defined as an “assault weapon.”

The prohibition criteria for rifles is the following:

a. The firearm is a semiautomatic rifle that has an ability to accept a detachable

magazine and has at least two of the following:

i. A folding or telescoping stock;

ii. A pistol grip that protrudes conspicuously beneath the action of the

iv. A flash suppressor or threaded barrel designed to accommodate a flash

Pistols would be judged under the following criteria:

b. The firearm is a semiautomatic pistol that has an ability to accept a detachable

magazine and has at least two of the following:

i. An ammunition magazine that attaches to the pistol outside of the pistol

iii. A shroud that is attached to, or partially or completely encircles, the

hand without being burned;

iv. A manufactured weight of 50 ounces or more when the pistol is

v. A semiautomatic version of an automatic firearm;

The following shotguns would banned:

c. The firearm is a semiautomatic shotgun that has at least two of the following:

i. A folding or telescoping stock;

ii. A pistol grip that protrudes conspicuously beneath the action of the

iii. A fixed magazine capacity in excess of five rounds; and

iv. An ability to accept a detachable magazine;

The legislation would also prohibit the possession of machine guns lawfully registered under the National Firearms Act.

The legislative proposal targeting common firearms accessories would ban the possession of firearms magazines “that [have] the capacity of, or can be readily restored or converted to accept, more than 10 rounds of ammunition.” The ordinance would also ban any semi-automatic centerfire rifle that can accept a detachable magazine and is equipped with either a pistol grip, thumbhole stock, folding or telescoping stock, or a forward pistol grip (among other items).

Both pieces of legislation impose severe penalties on those who refuse to submit to the city’s unlawful mandates. Those who do not comply “shall be fined $1,000 and costs for each offense, and in default of payment thereof, may be imprisoned for not more than 90 days.” Moreover, the proposals provide that “[e]ach day of a continuing violation of or failure to comply… shall constitute and separate and distinct offense.” Meaning that otherwise law-abiding individuals who fail to comply with the ordinances would face potential financial ruin.

The final proposal would empower law enforcement to search for and confiscate an individual’s firearms without due process. Acting on merely a petition offered by a law enforcement official or family or household member a court could issue an order for an individual’s firearms to be seized. The individual would have no opportunity to speak or present evidence on their own behalf prior to confiscation.(Bold type my emphasis)

The Pennsylvania General Assembly has made clear that firearms laws are a state matter and that it is unlawful for the state’s political subdivisions to regulate firearms. 18 Pa.C.S.A. § 6120, concerning the “Limitation on the regulation of firearms and ammunition,” states,

No county, municipality or township may in any manner regulate the lawful ownership, possession, transfer or transportation of firearms, ammunition or ammunition components when carried or transported for purposes not prohibited by the laws of this Commonwealth.

The language of the statute is crystal clear. Municipalities like Pittsburgh may not pass their own firearms regulations.

However, the simple statute wasn’t simple enough for the reading challenged lawmakers of Pittsburgh and Philadelphia.

In the 1996 case Ortiz v. Pennsylvania, the Supreme Court of Pennsylvania settled the question as to whether Pittsburgh and Philadelphia could restrict commonly-owned semi-automatic firearms. In finding that they could not, the court stated,

Another portion of the opinion described Pittsburgh’s position as “frivolous.”

In pursuing their local gun control ordinances, Peduto and his anti-gun allies have demonstrated an extraordinary indifference to state law, judicial precedents, and the taxpaying constituents who will foot the bill for this political grandstanding. NRA stands ready to use all available legal avenues to ensure that the residents of Pittsburgh are never subject to these unconstitutional and unlawful proposals.

Simple solution... The PA State Bureau of Investigation (or whatever they have) should arrest and prosecute the idiot.

With the idiocy coming from both coasts of the country, I’ve come to the conclusion that the ocean fish they are eating is poisonous and have eaten their brain cells.

I really feel sorry for the gun owners who are trapped there. Imagine having guns that have been passed down from earlier generations and losing them with nothing more than a knock on the door.

My first response to this “proposal” would be to pack up and move. How many people there can’t afford to move or can’t walk away from jobs they’ve had for years working towards retirement? They are trapped.

The police chief and their officers should tell the mayor they won't enforce his illegal order.

foghorn918 said:
The police chief and their officers should tell the mayor they won't enforce his illegal order.
Click to expand...

Not the police chief... that's probably an appointed position, I wouldn't hold my breath. Maybe the sheriff....
A

I would hope there would be a lot of lawsuits spawned from this idiocy. Sheesh.

Fyrtwuck said:
My first response to this “proposal” would be to pack up and move. How many people there can’t afford to move or can’t walk away from jobs they’ve had for years working towards retirement? They are trapped.
Click to expand...

'Packing up and Moving' is exactly what the gun grabbers want you to do. Doing so enables the bastards to suppress the citizenry even more. People must fight this type of oppression with any means possible. 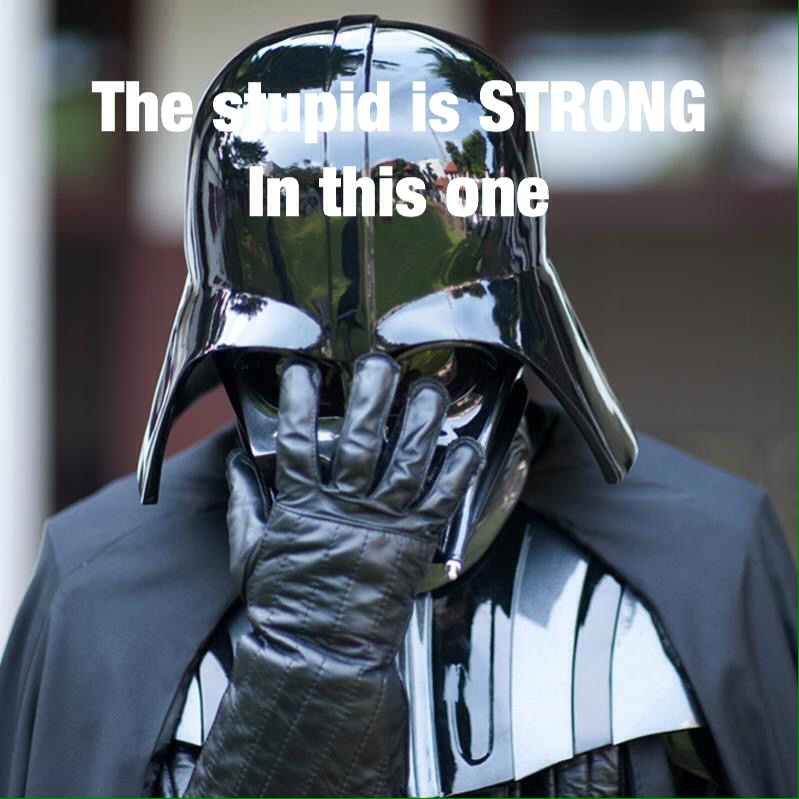