Really Needing Some Help From the Knife Guru's

I've been knife shopping for a few weeks now after I lost my Benchmade Griptilian that I had for years. I enjoyed my benchmade, but while shopping around, found there are a lot more options since the last time I purchased a knife. Get's my head spinning with all the materials and available options. Anyhow, I think I might have a tall order in what I want in a knife. I've even considered buying 2 separate knives for the task I have in mind.

I work in an office environment and wear a suit everyday to work. With that being said, I'm an avid hunter and spend most of the fall season in the woods. I'm looking for an EDC knife that would most likely be used to open packages, cut down boxes, etc. but could also be used to field dress a deer in a pinch. I feel like that's opposite ends of the spectrum in needs, but I'll throw out what I've got it narrowed down to and see what y'all think.

I'm looking at the following to meet the requirements above:

With the possibility of dedicating the above knives to EDC and buying this knife as a hunting season pocket knife:

Pictures below in order listed above. I'd really like to keep my options limited to Benchmade and Zero Tolerance for an EDC knife. But I'm open to different models by these manufacturers. You can see from the pics below, I like certain aesthetics in the knives and I like that they both share the same kind of "super steel". I want something sleek and useful that will last me a lifetime. The buck knife I threw in there as it is cheaper and I could just swap out for it when I'm heading out into the field. Any help or direction would be much appreciated. Thanks! 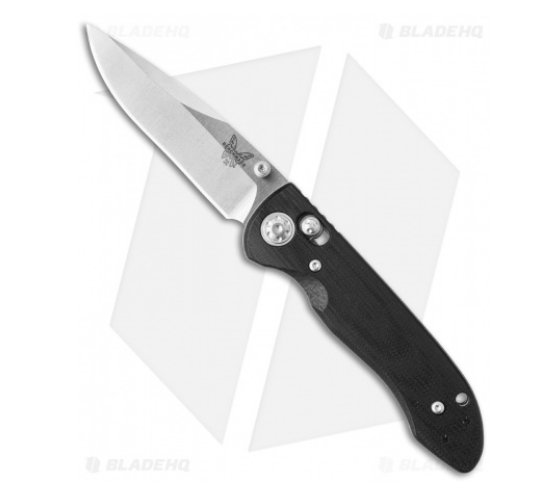 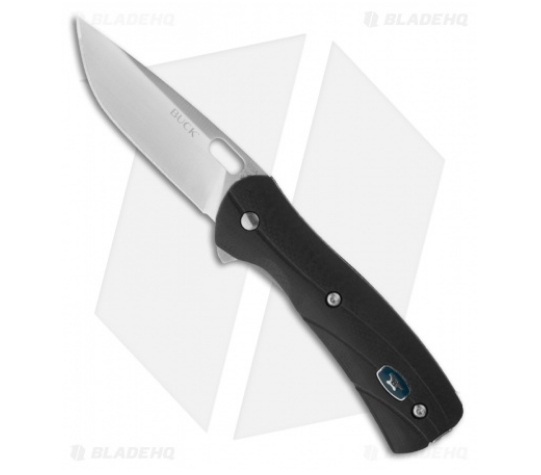 Having owned the Buck vantage, I cannot recommend that for constant use. However, it would do great for short jobs and immediately sharpening it afterwards.

RugerSooner said:
Having owned the Buck vantage, I cannot recommend that for constant use. However, it would do great for short jobs and immediately sharpening it afterwards.
Click to expand...

was it the pro model with the S30v steel?

No. That I have no experience with and may be just what you need.

The Most Interesting Man in the World

I got my son-in-laws Benchmade Mini-Barrages for Christmas, which is a nice knife with an assist opening feature.
R

The ZT looks like it would work for both, to me anyway. My EDC is about 3.5" blade and I carry it every day and also during hunting season, I like that size knife, large enough to do the job, small enough not to be burden. As to speaking to the brand itself I cant, as I have never owned one. But size and shape the ZT gets my vote.

I would second the ZT. The Benchmade would do what you are asking it to bur the blade profile of the ZT would be more conducive to your field needs IMHO.

If you'e going to be spending most of the time in a suit, you want to look at how much pocket space the knife takes up as well.
That Benchmade will take up less space and be one hell of a cutter.
The ZT will take up more room, but be tough as nails if you need to use it rough.

If I were you, I would get the Benchmade and keep a nice fixed blade in the truck for those emergency skinning days.

I have not bought a BM in a long time because the materials they use for what they charge cant compete with ZT knives. S35vn is one of the great around steels. I do agree with above poster on a fixed blade in the truck for working game, so much easier to clean up than a folder.

I have no idea how it'd work in hand for a deer, but the kershaw knockout is similar design to the ZT and very light weight. It's a big blade that carries small because it is so thin.