I really don’t know how old this revolver is, I’d guess 40-60 years old or more. I’ve had it for 3 or 4 years and was getting some light primer strikes not very often, but it bugged me. I took it to H&H and left it with them for service. I was told it functioned ok after it was cleaned and tested. So gave it a test at the range and in a short time I started getting misfires again (light primer strikes). This happened with several brands of ammo I tried. It’s been setting in the safe for over four years.
I decided to replace the main spring myself to see if that would resolve the issue. The main springs I could find were used. I wanted a new OEM main spring. I finally found a new one (New old Stock) from a gentleman on Gunbroker. I just received it and decided to put it in give it a good cleaning. I opened it up and it was fairly clean so H&H did what they said.

It was fairly easy to replace the main spring. Remove grips and side plate. Then using needle nose pliers I grasped the guide rod just above the spring and just below the back of the hammer where the ball on the end of the guide rod rides in a socket in the back of the hammer. Holding tight with the pliers I compressed the spring by pulling the guide rod down and away from the hammer. Then slowly released compression on the spring. Replacement was just reverse order.
I cleaned and wiped the parts down where needed with a light coat of oil wiping off as much as possible and put it back together. It seemed to function ok with some snap caps. I’ll take it to the range soon for the final verdict. Below are some of the pictures of it disassembled and after re-assembly. 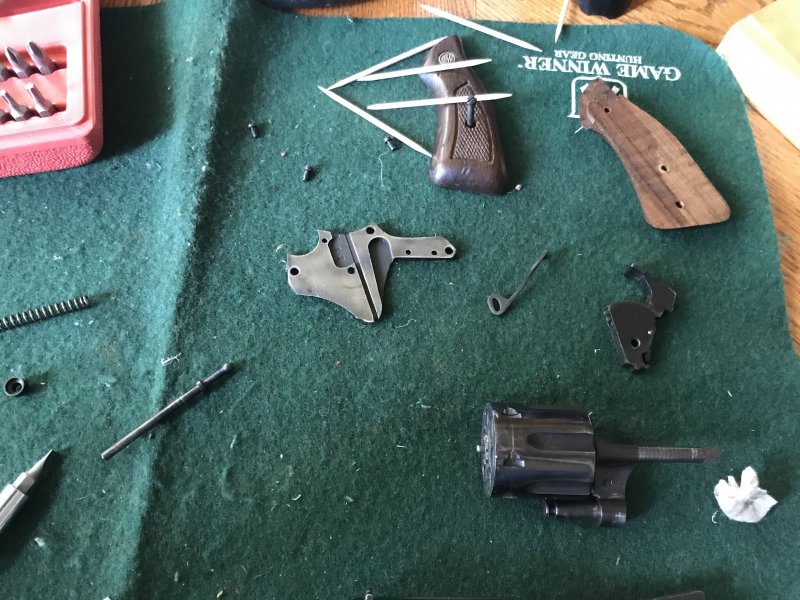 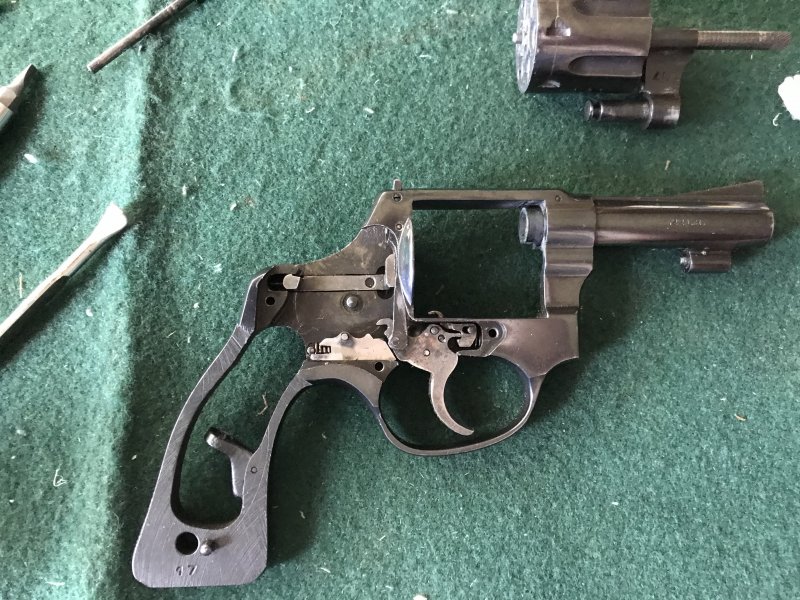 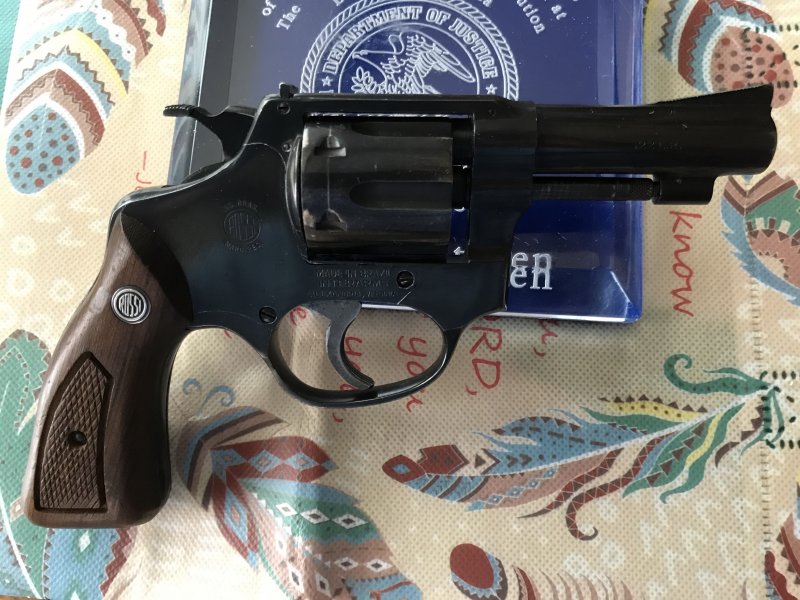 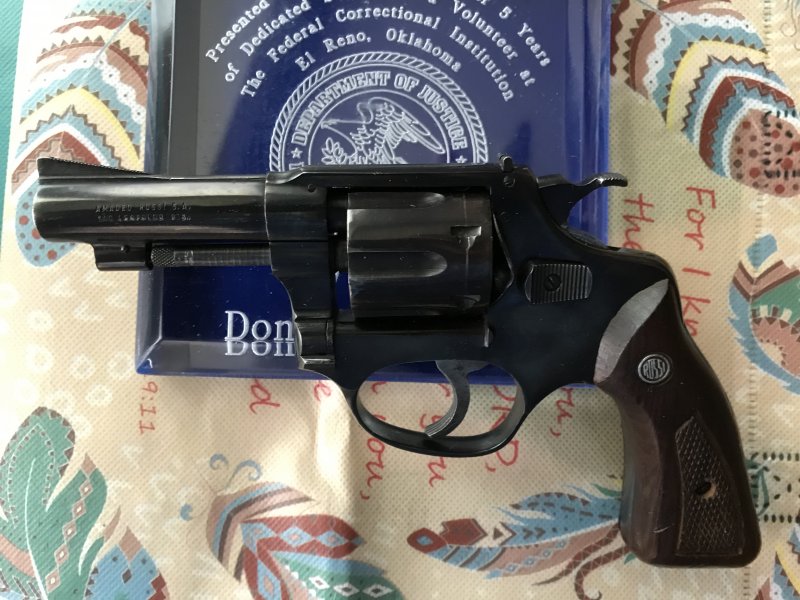 Good work. It's always satisfying to do it yourself, if you can. AND, if what you did fixes it!

I think it will. I found the old spring was real tight on the guide rod. It shouldn’t be sticking and the new spring doesn’t and It’s about 1/4 inch longer uncompressed. The action feels much better now too.

druryj said:
Good work. It's always satisfying to do it yourself, if you can. AND, if what you did fixes it!
Click to expand...

Thanks and yes it is satisfying. I always learn something too. I found the old spring was real tight on the guide rod. It shouldn’t be sticking and the new spring doesn’t and It’s about 1/4 inch longer uncompressed. The action feels much better now too. I’ll post an update after I’ve had a chance to go to the range.

Gives me a headache looking at all those parts.

n423 said:
Gives me a headache looking at all those parts.

Thanks, it Gave me one too!