Slugs, buckshot or birdshot. Which do you choose?

Birshot CAN be lethal...you can put your Google search skills to the test and find photos of people on a slab that died from close range birshot wounds...However I'll caveat off of that by stating that I observed (because I've looked) that most of the shot column remained in the wad when the recipients were struck. You're talking 10, MAYBE 15 feet tops. After that the lethality drops off significantly. Not what I want if my adversary is 7-10 yards away and also armed.

I'm somewhat of a #4 or #3, or even #1 buck fan for a HD shotgun. Standard #4 buck round in 12ga is going to carry 27 pellets that are .24" in diameter, and will still penetrate to that 12" mark from down a hallway. #4 is probably good out to about 25 yards too before penetration and spread really becomes questionable for near-immediate lethality (on a human). Anything that can deliver a wound in the middle of a hospital trauma surgical room...and the doctors still couldn't save them...is something that I want to defend my family with. #4, 3, 1, an 00 possess that capability. I've said it before; I'm at least 30 minutes from an LEO response, so permanently removing the threat to my family as quickly as possible, and increasing my chances of living through an exchange is my highest priority.

I know that there is the group that scream overpenetration in all of these discussions, and I will concede that it might be valid if one lives in a crowded apartment complex. That argument loses steam outside of that scenario though IMO.

Edited to add that I have a pistol in my nightstand to get me to my rifle. I do have a Mossberg 590A1 loaded as well in the safe room as the tertiary. It is loaded with Federal Flite Control 00 at the moment, and I have a mix of Federal and Hornady TAP 00 in the side saddle and buttstock.

If you slug a Buck with bird he will run off, but if you hit a bird with a slug it will cost you a buck.

00 Buckshot! I only want to pull the trigger once.
S

I keep 00 Buckshot in my Mossberg. If I were worried about overpenetration, I'd switch to #1 or #4 buck instead.

Birdshot is for birds and other small animals.

okierider said:
I don't know! Which one will match the terrifying power of the 9mm and blow peoples lungs out???

00 buck, It’s like 8 rounds of 9mm lung dispatching love at one time

Best way I've found to describe 00 buck is like you and and 8 of your friends - each discharging a .32 ACP into someone in virtually the same place, all at the same time.

Any of the buckshot varieties are capable of delivering an unrecoverable wound with near instant incapacitation, and that's why I love 'em like like fat kid loves cake.

There is a video floating around of a woman in nyc I think that took a load of birdshot to the chest. She just turned around and walked away. 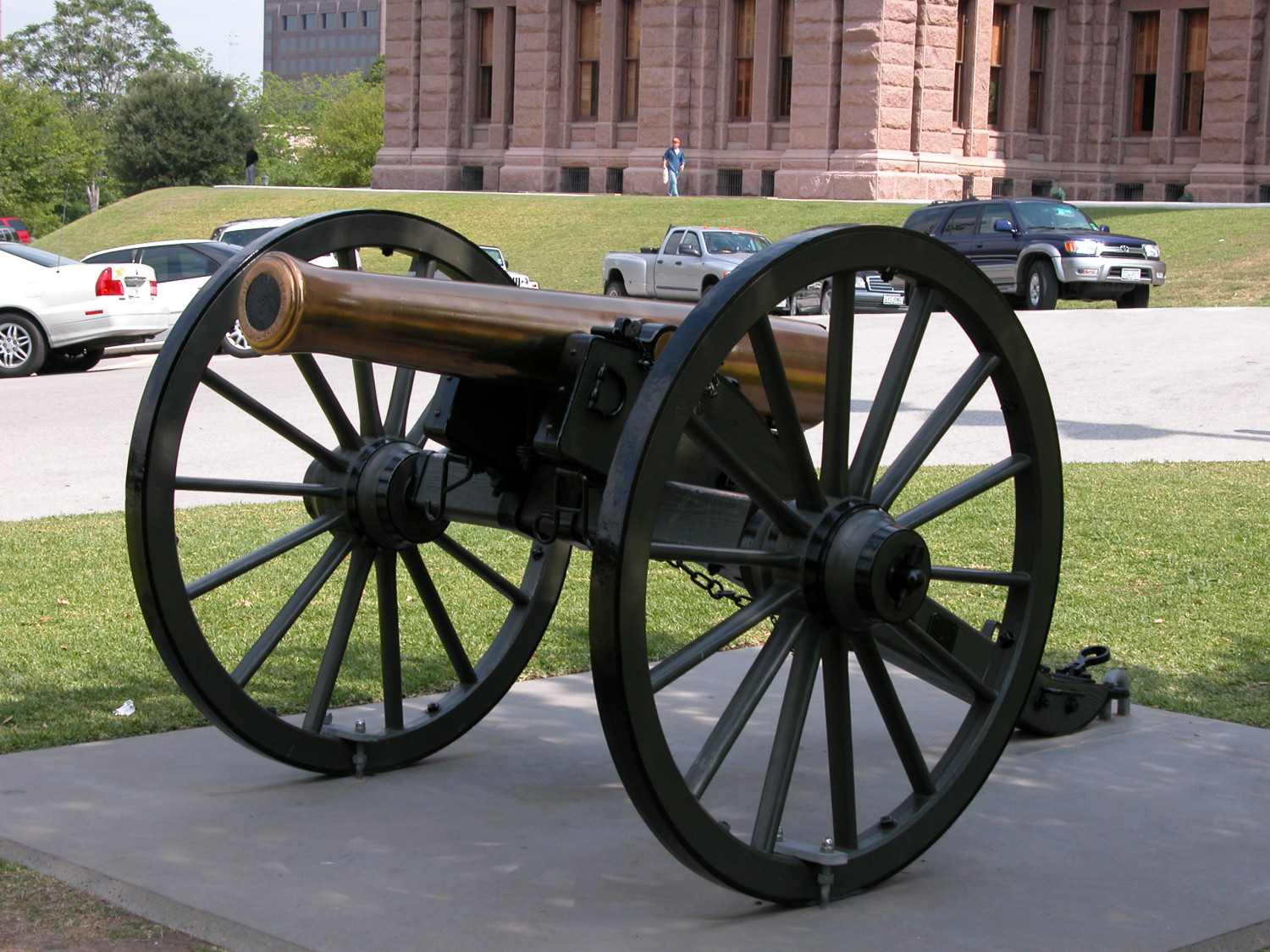 #2s or #4s is deadly to about 40 yards and hard to miss also. Plus it will not travel much over 150yards and kill people unintentionally.
D

HoLeChit said:
There is a video floating around of a woman in nyc I think that took a load of birdshot to the chest. She just turned around and walked away.

Point is she left huh?

R
BATTLE HISTORY OF THE M1 GARAND IN WWII