So, the first pistol I ever bought (about five days after I turned 21) was a Taurus 92.

I shot the **** out of it and it developed a crack in the barrel. I mean a lot. It wouldn't surprise me if I had 40,000 rounds through it. Almost all lead reloads. 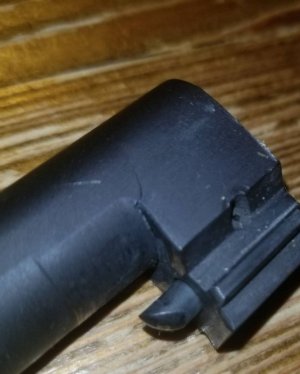 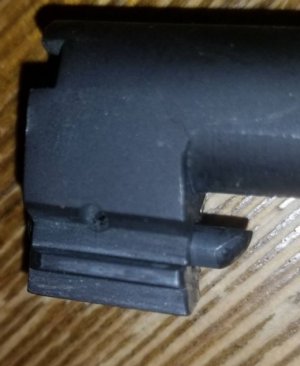 I sent it to them for their lifetime warranty probably 2 years ago. They would call me every 6 months and say they were still waiting on parts. They offered a stainless barrel, but I told them no thanks, I want blued.

Well they just called and said they were still waiting on parts but they wanted to offer a new 92 as a replacement as this had taken so long. I went ahead and accepted but I am sad, as it was my first pistol ever.

Have em send you back the barrel, put your firearm back together and hang it on the wall. Take the replacement and shoot the crap out of it like you did the first one. Ahhhhhh memories...

I probably would have taken the stainless barrel, but getting a new 92 is cool.

Yes, sad being your first, but Taurus done you right.

The locking block cracked on my 92.
Called them up.
They apologized and sent me a new one, no questions asked.

Lots of good memories there, huh ...