Sometimes I just shake my head at the NRA....

So I was going through my junk email box, picking some 'lists' to unsubscribe from. Now, I know a lot of these are just phishing emails to see if you respond in ANY way, even with an 'unsubscribe' request.

So I saw one from the NRA, and I thought it was pretty funny because the only time I ever bought anything from the NRA was a scope I bought a couple of years back. Maybe more, I dunno. Anyways, it was supposed to be super nice, first focal plane and all that, illuminated, whatever. I think it was under $200, but I decided to give it a shot.

When the scope arrived, it was bouncing around in poor packaging with the scope itself outside the inner box which was from Aim Sports. 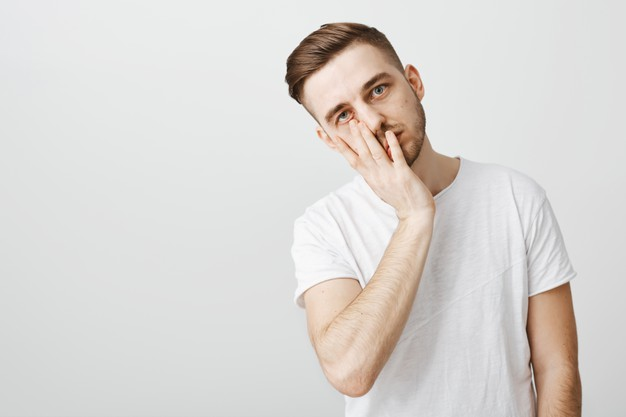 So I immediately decided to send it back. It was kind of a hassle, but I finally got ahold of someone at another company - turns out the NRA doesn't run it's own e-commerce business, it's contracted out to someone who knows nothing about it. Anyways, I got it refunded, no way I wanted an Aim Sports scope to begin with, had I known that was the manufacturer (errr... middleman or whatever they are), I never would have bought it, but then it was so poorly packaged it got bounced around inside and I never even bothered to look through it. Just shipped it back.

So the funny parts... well, this email in my junk mail was about the NRA and their commitment to providing "quality" manufactured merch on their site, or something to that effect - I didn't read it, the NRA doesn't get any of my attention.

So the other funny part... when I clicked on the "unsubscribe" link at the bottom of the email, it takes me to a page to confirm my email. I click the button and the response is something to the effect of, "We'll process your request and send you an email to confirm you've been unsubscribed."

I dunno, I just found it funny, pretty tone deaf, if you ask to stop getting their emails, they send you an email to confirm. <sigh>

Pretty much sums up the NRA for me, though, honestly.
R

"turns out the NRA doesn't run it's own e-commerce business,"

and they don't run or own the company that asks for your comment on purchases, either.

But you can permanently unsubscribe to both through their own websites. Same outfits that ask you how you like your Classic Industries, etc. purchase. (they don't run them, either)
Last edited: Jul 3, 2021

Best thing I've bought from the NRA store was the personal firearms record book . . . which I really need to update.

OUCH! I just scratched up my beautiful telephone!
2 3