So, a friend has apparently been keeping a gun in his nightstand for MONTHS in a simple metal box he originally got for his car. When he told me this, I informed him I always read that was a bad idea because the padding will absorb the oil which leads to rust. Apparently his wife also uses some scented oil diffuser and at least kept a silica pack inside it to try and counter it.

He asked if there was a way to keep using the lock box (so his youngest doesn't get to it) and just put some kind of liner between the gun and the padding, but I am still rather new to all this myself and didn't want to give him false/bad information. So, here I am asking those wiser than myself! He would like to avoid having to constantly tote his "nightstand gun" around the house every day cause his youngest is very impressionable and doesn't want her getting the wrong idea.

My night stand has a lock on the drawers so I could lock it if I had young kids in the house. I'm not sure about this lining iin his box and why it would cause rust but maybe remove it.

CHenry said:
My night stand has a lock on the drawers so I could lock it if I had young kids in the house. I'm not sure about this lining iin his box and why it would cause rust but maybe remove it.
Click to expand...

This isn't the exact one he uses, but looks pretty close! It looked like whatever the box just comes with. 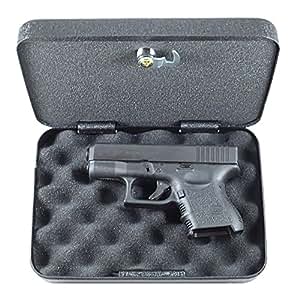 If he leaves it in that box 24/7 for years and forgets to shoot it and oil it every once in a while, maybe it will start to rust. That foam is not going to cause anything to rust faster than if it were sitting there. I've stored hunting rifles in cases with that same foam for a year at a time and they don't have any signs of rust.

You can also just put a shelf out of reach of small hands if your main concern is children.

I don't have any kids around so I keep a S&W 625 (Model of 1988) on the nightstand and a CMMG "Banshee" next to the bed. I did have a discussion with my wife's cat Toonces about gun safety.

With youngsters around, I would recommend a small gun vault. If the box mentioned is the only option and there is worry about the lining contributing to rust, wipe the gun off daily and/or reline the box. 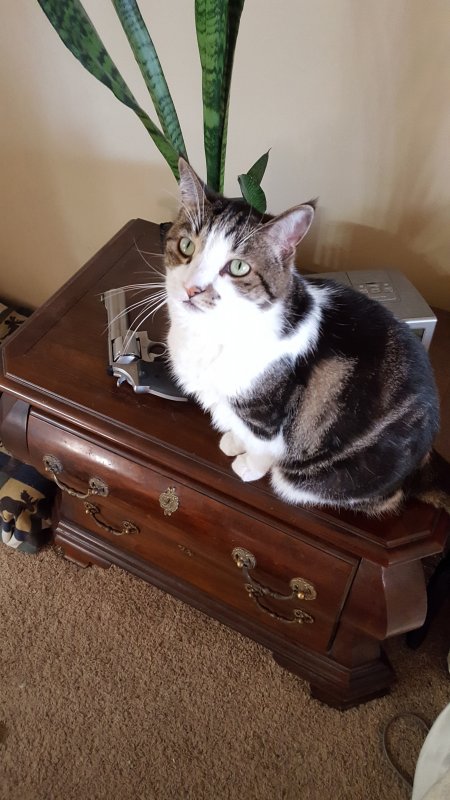 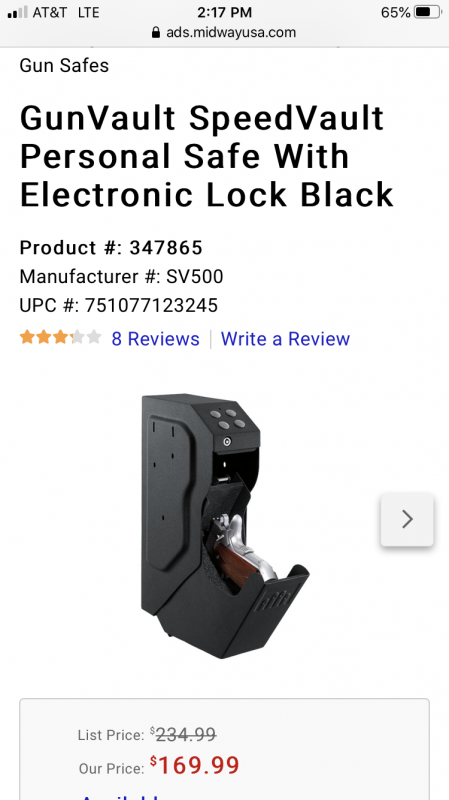 My neighbor has grandkids around often and has one of these. Pretty cool, put the code in and the gun springs out.

Put it (the gun) in a silicone gun sock?

I added a lock to my nightstand , took one time locking my self out the house to remember to lock it and take my truck keys to work with me.

Will not keep a thief out but the grandbabies cannot open it.

SHUTDOWN HYPOCRITES: Here’s the Growing List of Democrats Who Defied Their Own CoVID Rules