We all lost another Vet and friend

steelfingers said:
Just found out this morning that a man I had so much respect for, passed away today. He was a helicopter pilot in Nam during the ****. He flew combat missions above where my brother was maybe up to his ass is the grass. I met him years ago and worked with him on many issues. He was a no bull **** guy.
I won't appologize for my language because that's how he spoke. Up front and never had to lie. Hard and to the point. My brother was the same way. Seems everyone that survived Tet was the same.
He was diagnosed with cancer last week and was eat up with it. I know this man had to be in incredible pain for a long time but never said a word. A real man.
I'll miss him. He, along with my brother and lots of other Nam vets are going. They were never treated to parades and they never ask for any. But I raise my flag every day for him and those like him. Today I lowered that same flag to half mast and it will remain there until his burial with the military honor's he earned.
I said the pledge of allegiance and the Our Father after lowering the flag. I will attend his service and say goodbye to another unsung hero of that war and a great friend whom I will miss dearly.
Goodbye my friend.
Click to expand...

I’m so sorry for your loss, I wish I could have called him friend. R.I.P. my unknown Brother. 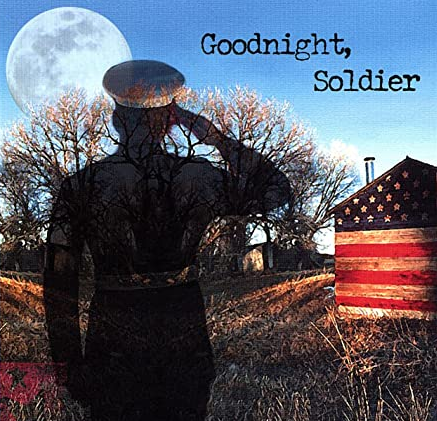 Raising of Old Glory at Dawn at my home
2