What to do with this blower case?

I grabbed this from my buddy scrap pile. It seemed too cool to just throw away but I have no idea what to do with it. Anybody got any creative ideas on what to do with this other than the obvious in building a land speed record salt flat race car with it? 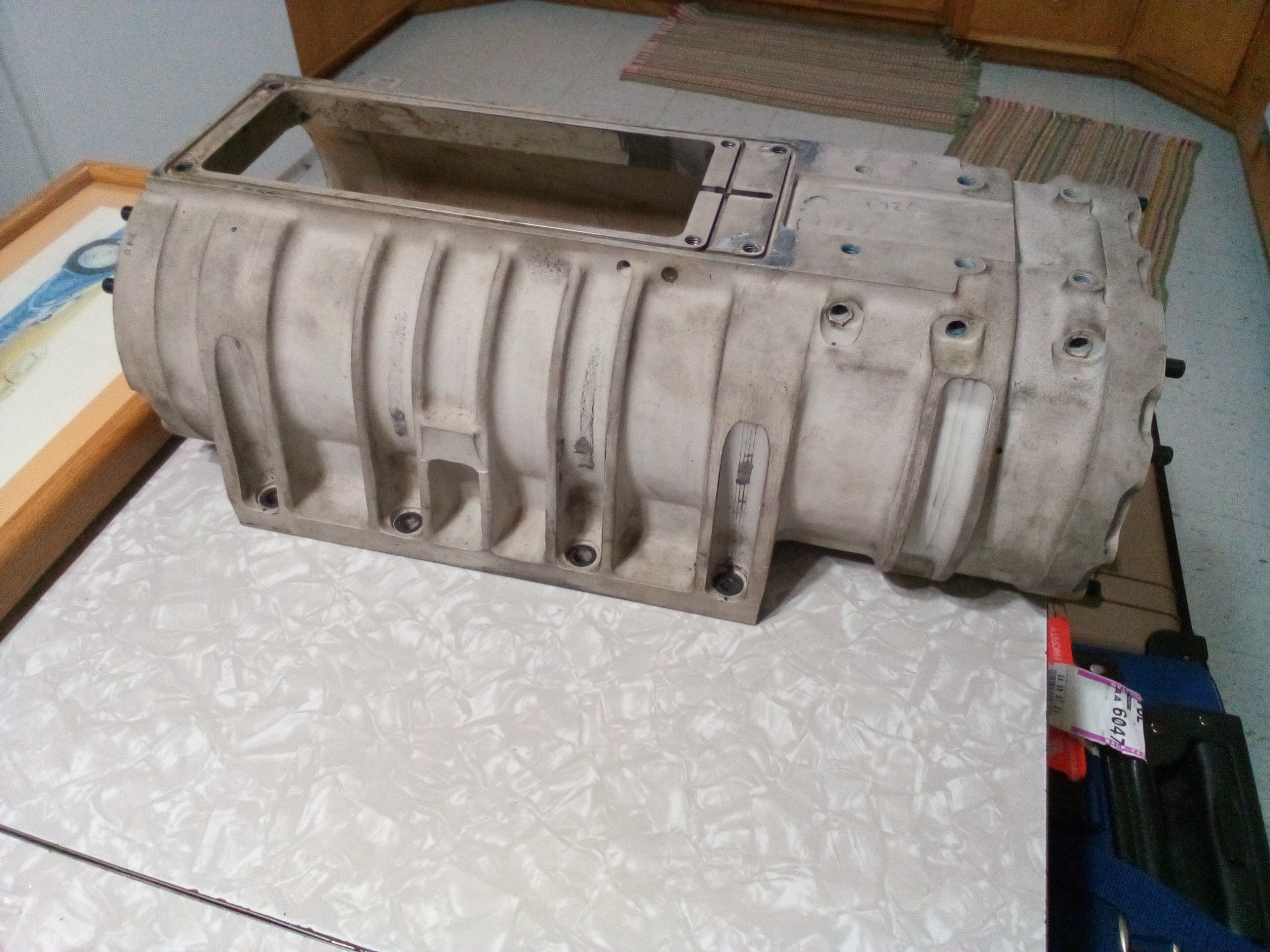 bolt two four barrels on it and mount it on the hood of the nearest Honda Civic.

Sell it on Ebay.

I do have some junk carter 4 barrel carbs. Throttle shafts are corroded as are the bottoms of the carbs but from the outside they look fine. Free if you wish to do something like the below.
Old 1960's era.
I think make a plate and bolt them on and stick it on top of an LS or or do as @PBramble
stated.

Do you have an old junker you drive

One could make quite a unique mailbox out of that.

I think that the only logical conclusion is that you should blow it up.

Center console for a future car build comes to my mind.

sklfco said:
One could make quite a unique mailbox out of that.
Click to expand...

Beat me to it! 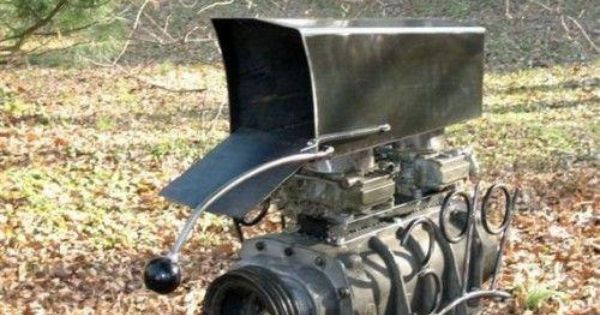 Make a helmet out of it.

This thread reminded me of a cartoon panel in CARTOONS magazine.
It was a drag race cartoon and one of the guys at the light had a great big huge engine on his car. The text box above his car was in large cartoonish letters, "THROB! THROB! THROB!"

The driver of the other car was obviously scared to death of the behemoth sitting next to them and scratched. The whole line of drivers coming up against the beast were quitting and walking away.

Then you see the driver of the throbbing car grinning and opening up his "fake" engine showing a record player and a big speaker spitting out, "THROB!"