Where have you gone that is the farthest from home?

Not sure which is further, Southeast Asia or South Africa. Haven't been to South America yet, or Australia. I'll get there eventually.

RickN said:
Well one night me and Billy-Bob was fishing when we saw this real bright light in the sky. Suddenly we was surrounded by these little gray men. They took us into the light which beamed us up to their ship. The space ship took us to the back side of the moon where they performed all kinds of experiments on us.

I looked over and they had Billy-Bob bent over with all kinds of probes sticking in his butt. It was nasty I tell you. On the bright side Billy-Bob said his hemorrhoids do not bother him any more.

Me, they just messed with my head some. Stuck needles in my ears and up my nose. Shined a real bright lite in one ear. Pretty sure one of them was making shadow puppets on the far wall.

Next morning we woke up back in our boat and found those little gray bastards had stole both bottles of whiskey and all our beer. At least we figure that is what happened as neither one of us remember drinking it all. Plus my head still really hurts from all the testing they did on me.

Other than that the furthest I have ever been is Taiwan.
Click to expand...

So ya'll was two guys, fishin alone, inna boat, out onna lake, with whiskey and beer.

When ya'll woke up the next day his hemorrhoids were cured and you had a headache, and no fish.

Barstow, Yermo, Riverside, and March AFB. (Gallant Eagle) in March of 1982. Gallant Eagle was the absolute biggest Charlie Foxtrot I've ever seen except for the previous two Charlie Foxtrots which really soured me on the army. Peacetime army sucks.

Read about it here

Four paratroopers died and more than 100 were injured,...

Four paratroopers died and more than 100 were injured, 20 seriously,in a massive training exercise Tuesday in the Southern California desert, the biggest...

I was in the Medical Service unit at dropzone Silver. We had two streamers there. Sickening!
Last edited: Nov 21, 2021
D

Moscow for a day as an excursion from a Baltic Cruise that had a two day stop in St. Petersburg.

One year working as a police officer in Barrow, Alaska. Never worked in a town that could be on a runnin‘ drunk 24/7. They didn’t even slow down on the Lords Day. The carnage. And no one wanted to press charges. The reason was always the same “He’s my cousin.” Only department I ever worked for that when you called the dispatcher for backup she‘d say “There isn’t any.” 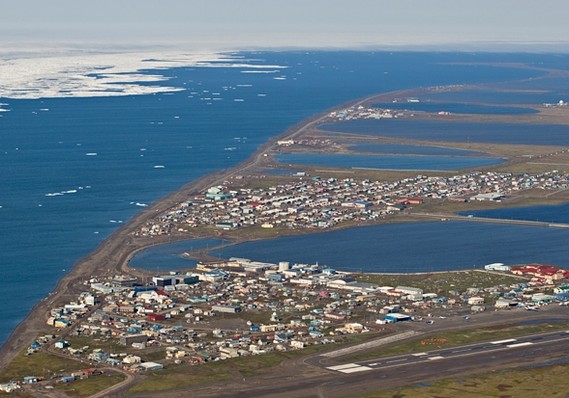 Hey Tony...Did you know this?

Liberty Safe is now in it home, the gun room. A few humans were injured during the filming
2 3 4 5