A Popular Mechanics article from 2020 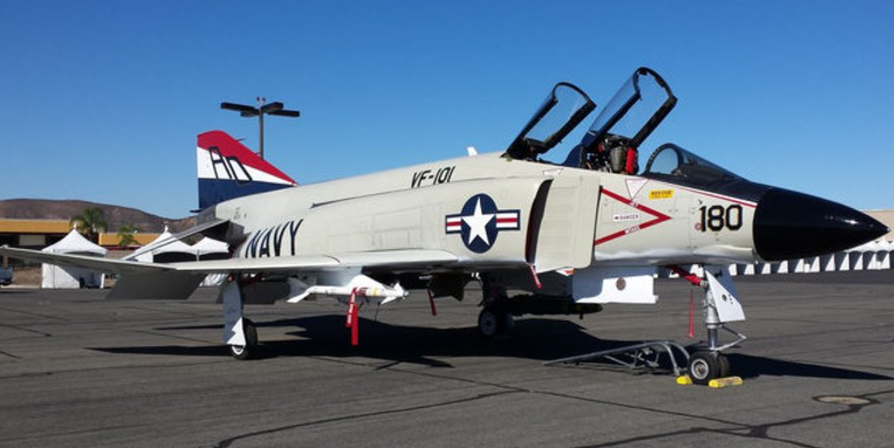 This legendary test jet set the low-altitude speed record in 1961. Now it can be all yours.

An ex-U.S. Navy fighter jet that set the Mach-busting, low-altitude speed record is up for sale. 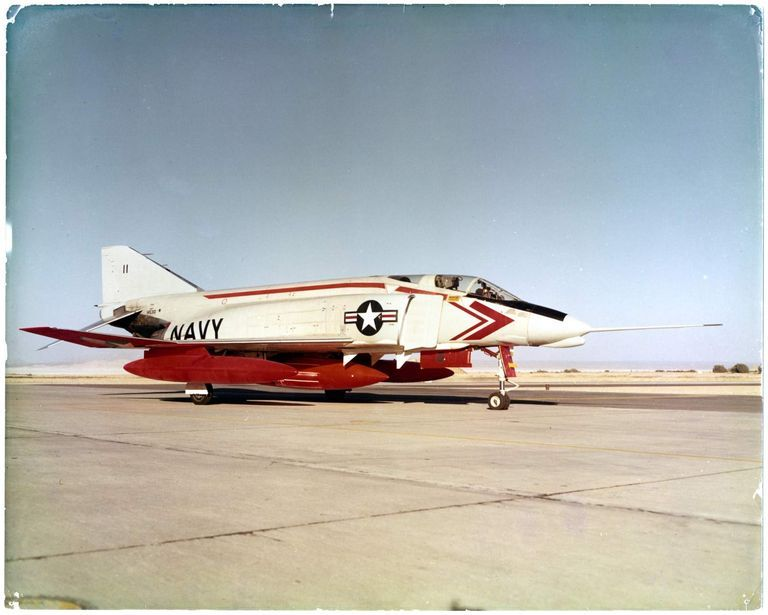 BuNo 145310 first came to notoriety in 1961, when it was fitted with new ejector racks that allowed the jet to carry 22 Mk. 83 500-pound bombs. That was 2.5 times more bombs than a B-17 Flying Fortress bomber carried into battle just 16 years prior. After a demonstration bombing mission at Fort Bragg, North Carolina, the U.S. Air Force decided to buy its own F-4s.

Once restoration is complete, BuNo 145310 will be the only flyable F-4 Phantom aircraft in private hands anywhere in the world. But with at least a $3.25 million price tag, that status certainly won’t come cheap.

In 1961, the Navy kicked off Operation Sageburner, which was meant to celebrate the 50th anniversary of naval aviation by setting a new low-altitude speed record. The first attempt, on May 18, 1961, ended in disaster when F-4H1-F BuNo 145316 suffered a pitch control damper failure.

The jet, suddenly subjected to violent oscillations that exceeded the plane’s structural limits, exploded in midair, killing the pilot and copilot. A second jet, 145307, successfully threaded a 3-kilometer long course at 902 miles per hour, all the while staying under 125 feet.

BuNo 145310 was also a part of the Sageburner program, and one of the two surviving planes. The plane was retired in 1964, just seven years after it was built, ending up at the Wings and Rotors Air Museum in Murrietta, California. The jet was kept in storage for decades until a grant allowed the museum to begin restoration work.

Now, the plane is for sale with Platinum Fighter Sales, an aviation sales broker. The jet is described as 80 to 85 percent overhauled, with three J-79 engines (the F-4 is a twin-engine jet) awaiting overhaul. The plane has been completely rewired and features rebuilt fuel, pneumatic, and hydraulic systems. It also has new wheels and brakes, a new paint job, and working ejection seats. 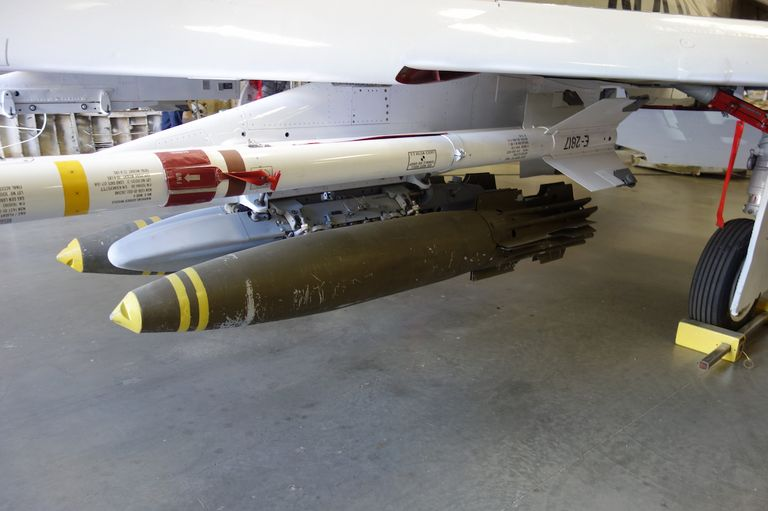 This 1959 McDonnell Douglas F4H-1F Phantom is the only flyable plane of its kind outside of military service. While the Phantom requires a little bit of TLC to get it flyable, it can now be yours for a cool $3.25 million.

The F-4H-1F Phantom was an early model of the F-4—later designated F-4A—and this particular jet, Navy Bureau of Aeronautics #145310, was built in 1959. It was only the 11th Phantom jet ever built, with 5,184 more F-4s of various types to follow. Like many early production aircraft, BuNo 145310 never went to the fleet, and was instead diverted to the Navy’s test program.

Hey if you are going to dream, dream big.

Hey if you are going to dream, dream big.
Click to expand...

What! No Tomcat? The sexiest of all fighters?

The purchase price would be insignificant compared to the operational costs to fly it --- fuel and maintenance. Fast certainly ain't cheap!!

Location
Back in BA

Was just looking at the website. Good news. price slashed to only 1.5 million!

RickN ya gotta have an A10 in that collection too.

Hey if you are going to dream, dream big.
Click to expand...

You need to add a B-17 to that collection, just so you can have a large enough canvas for some nose art of a morbidly obese woman in a tiny thong. The logo would read, “Flyin’ Eye Bleach!”

I was going to buy it but they wouldn't leave the gattling guns in it. It's just as well, ammo is so expensive and hard to find right now.

F4, proof that an anchor can fly if you put enough engines in it.