The Second Golden Age of Milsurps

ssgrock3 said:
keep in mind, most militaries use modern full, semi etc etc weapon systems, that will never be milsurps. Gone are the days of new era military surplus weapons. such is modern times, it was fun while it lasted. It would be a blast to take my kids to a pawn shop that basically became a gun store with cheap chinese ammo, sks and ak rifles by norinco for 69.99 sks rifles, real russian refurbs were 89.99, 1200rd military cases of copper washed 7.62x 39 ammo for 90 a case. i was broke but had a credit card, and even as a college kid you could keep an sks or 3 around.
Click to expand...

I’m willing to bet we’ll see milsurps when the current inventory gets put out of rotation in the next 30 years, it will likely just be demilled, like buying WWII machine guns.

Since this thread is still going I'm going to post those ads i was referring to earlier...

I miss the good old days....may they come again...

. That is a great price-but remember what you made per hour then as compared to now. When I was a kid haircuts were fifty cents and now you're lucky if you cna find a $10 haircut. i made 75 cents to $1.00 per hour then and now I make over $30.

I’m still glad to see crates of surplus guns being discovered and imported. Police trade-ins are about the next best thing when it comes to modern firearms.

I have an Ishapore in 7.62 NATO that I like a bunch. The supply seems to have dried up.

The Ishapore is a copy of the SMLE. 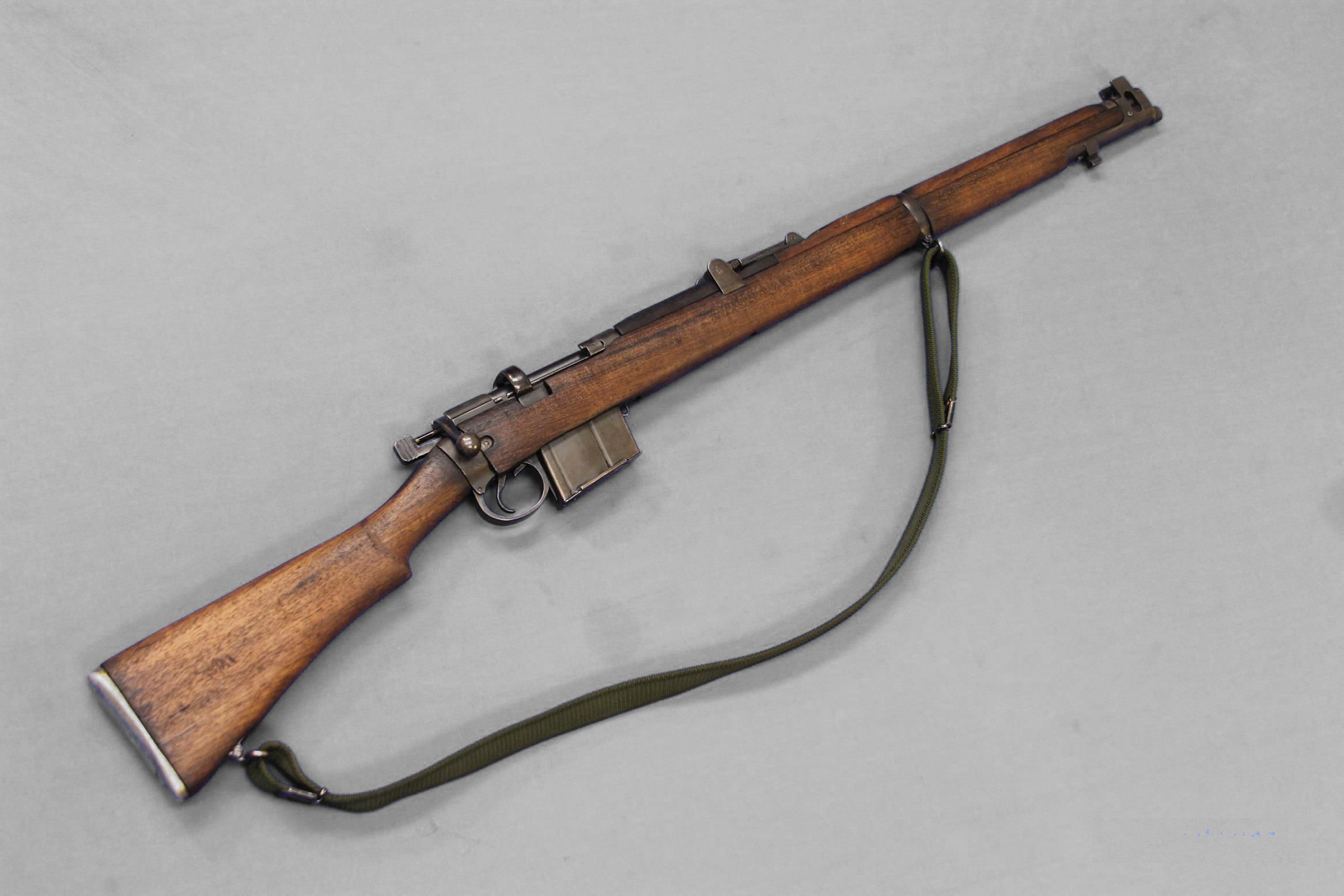 HoLeChit said:
I’m willing to bet we’ll see milsurps when the current inventory gets put out of rotation in the next 30 years, it will likely just be demilled, like buying WWII machine guns.
Click to expand...

Good point; Brownells had HK416 parts kits awhile back, but they weren’t cheap by any stretch of the imagination. Recently, Tommy Built had G36 clones, but ran into issues when the ATF decided that his semi-auto receivers were “easily” converted to full auto. I think buyers had to return the rifle to have replacement receivers installed.

gerhard1 said:
I have an Ishapore in 7.62 NATO that I like a bunch. The supply seems to have dried up.

The Ishapore is a copy of the SMLE.

That’s a nice looking rifle. You spent some time cleaning that one up. They were some of the most cosmolined up rifles that I’ve ever seen.

AKguy1985 said:
I got into milsurps back in 2006. I remember when mosins were $64 from interordnace
Click to expand...