Gold and Silver in OKC?

You guys probably know this but there are some nickels that are worth 600-700. My brother has found two so far. Never hurts to know what’s rare and sort through the change.

montesa said:
You guys probably know this but there are some nickels that are worth 600-700. My brother has found two so far. Never hurts to know what’s rare and sort through the change.
Click to expand...

He found two of these. 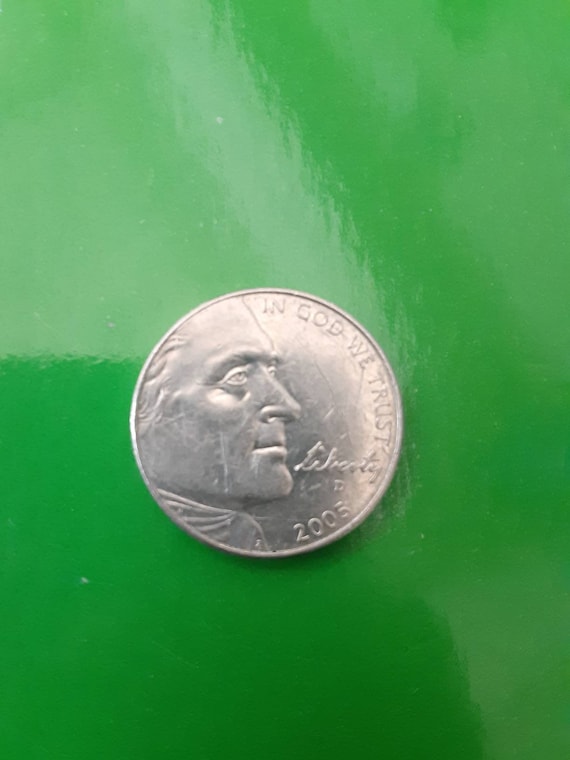 So if I'm understanding this correctly you what this for trade in shtf ?
Y

GIJROB said:
So if I'm understanding this correctly you what this for trade in shtf ?
Click to expand...

GIJROB said:
So if I'm understanding this correctly you what this for trade in shtf ?
Click to expand...

Silver, gold, bullets and food, my stack is short but growing.
Y

That‘s how you do it, diversification. A couple of years ago Home Depot had some excellent “Plumb” brand hammers on close out. Regular $19.99 sale price .99 cents. I snatched all 8 of them off of the rack. They’ll make good barter items.

If I was buying silver it would be coin (junk) silver. Halves,quarter, or dime.
Kennedy half’s and Roosevelt dimes will be in the best condition. I like Franklin half dollars as they span from 1948-1963.

Heres a fair price to go by on dimes retail 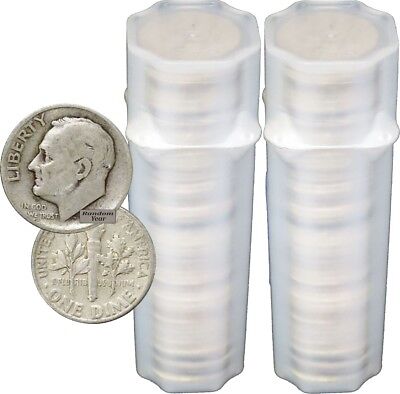 Chief U.S. Mint Engraver John R. Sinnock was assigned to prepare the new design, and his initial design was rejected. The obverse features Roosevelt’s bust facing left with Sinnocks initials JS in the truncation of the neck and the date to the right.
www.ebay.com

Designed by mint sculptors Gilroy Roberts and Frank Gasparro, this coin paid homage to the recently assassinated 35th President of the United States John F. Kennedy. Upon release, many silver halves were hoarded by collectors and the general public with the increase in the price of silver.
www.ebay.com

The obverse featured the profiled bust of Benjamin Franklin with the date appearing to the right. The modified reverse features the Liberty Bell depicting the infamous crack. The small eagle on the reverse was another reason for complaints, as it depicted the bald eagle in an unmajestic fashion.
www.ebay.com

These folks are about as cheap retail as I’ve found if your coin store is hit and miss, seems coin Silver is popular 14 dimes is one ounce silver.

The new designs (Type 2) will begin appearing on these coins in midyear 2021 and include an anti-counterfeit reeded edge variation. Coin Designs. Listed prices for bullion products are firm and not negotiable.
www.ebay.com

I never understood why. I think the price difference between them has dropped; they were the same price for both on Apmex last week.

Oklahoma City Trade my ammo for your gold/silver

anybody looking for HP 9mm? Need to spend $100 for free shipping

Did a little trip to Vegas recently
2 3