Took my Tikka T3X Compact Tactical Rifle (CTR) in 260 Rem. out today for its first range day. I purchased it from Gene Sears in El Reno OK before Christmas last year for $801.00. It came with a plastic free floated stock with an aluminum recoil lug, a semi-hard rubber recoil pad, two sling studs with swivels, one 10 round magazine, and an adjustable trigger. The barreled action must be removed from the stock to adjust the trigger pull weight but it’s not a big deal. Just remember to torque the action screws to 45 inch pounds when finished. The stock has a built in comb riser for a higher cheek weld but I will speak more about this later. Barrel length on this model of CTR is 20” but they also make one with a 24” barrel. It’s a heavier contour around 0.75” to 0.80” at the threaded (5/8x24) muzzle with a thread protector.

Two of the first things I replaced on the rifle were the trigger spring and the aluminum recoil lug. I installed a YoDave trigger spring for $13.00 and a hardened stainless steel recoil lug from Mountain Tactical for $30.00. With the trigger spring, I was able to safely reduce the pull weight to 1 ½ pounds and safety tested it with numerous extremely hard drop. I bought the recoil lug to reduce any chances of deformation of the aluminum lug through repeated strings of fire. The trigger has zero creep and breaks very clean. I like it better than Savages’ Accutrigger. I’ve never gotten used to their trigger shoe. I will say the Tikka trigger doesn’t break a clean as my Winchester trigger. But it has had a lot of work done to it to smooth it out.

The action is the smoothest, factory mass produced action I’ve ever run. Remington, Winchester, Ruger, and Savage actions don't compare to the Tikka action. Bolt lift is very easy and its butter smooth going into battery. Bolt lift for extraction is effortless but ejection will pitch your brass some distance into the weeds. It doesn’t matter how hard you run the action, ejection will always be the same. Manipulation of the magazine release will take a little getting used to with them located on both sides of the front portion of the trigger guard.

Getting behind the rifle I realized my scope rings were defiantly too high. I thought they would be but I didn’t want to shell out additional funds for lower rings. The smooth plastic comb on the stock had to be designed by someone who doesn’t shoot. Get a little sweat on it and you’re on a slip-n-slide. You’ll never get comfortable with your cheek weld. I put my Triad Tactical stock pack on it which helped. Maybe if I would have had lower scope rings I would have like the stock more but I didn’t like the slickness of it.

After sighting in I shot three different charge weights (H4350) behind Hornady 143gr ELD-X bullets; 42.0, 42.3, and 42.6 with new Lapua brass and CCI-BR2 primers. The two higher charge weights yielded the best results in accuracy without pressure signs. Muzzle velocity was between 2630 and 2650 fps. I will continue to push the pressure limits with higher charge weights, my goal is hopefully between 2750 and 2800 fps with a 140gr bullet.

This rifle will flat out shoot. These 100 yard groups are part of the first 30 rounds fired through it. Working with charge weights/bullet seating depth and getting comfortable behind the rifle with lower rings, I believe it will out shoot my custom built GA Precision 7wsm.

In my opinion, a Tikka T3x is the rifle to purchase if you’re considering a new bolt gun. Sure, it may cost half again more than your lower end Rugers/Savages but I believe its well worth it. Getting a butter smooth action, damn near match barrel accuracy out of a factory barrel….what more could you ask for? 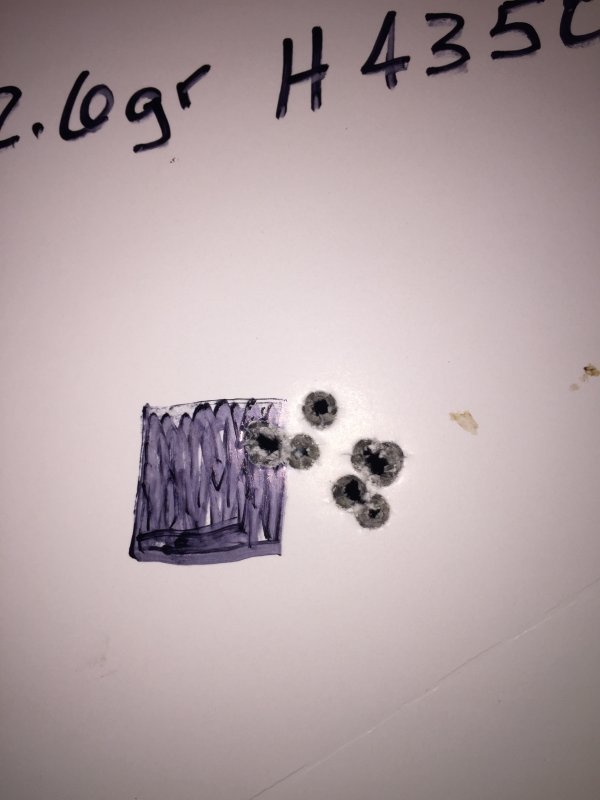 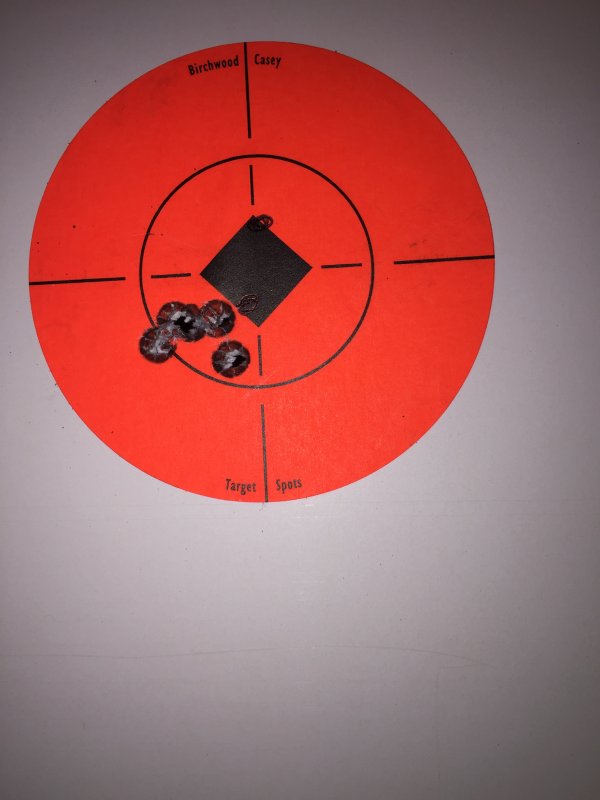 I had the CTR in 308 and it was a great rifle. I traded it off and bought a Tikka Forest 260 and bedded it and added pillars, changed most of the plastics to metal and the recoil lug also, modified a 30-06 magazine to hold longer bullets and it's my favorite rifle despite a newer Cooper 280 AI I picked up not too long ago that was over three times the cost. Seems I keep grabbing that 260 when I'm heading out the door to hunt.....

I wholeheartedly believe A5/Tubbs/H2 is king for 308