Smith is moving headquarters from Mass to TN.

This might give other manufactures the kick in the pants to move to gun friendlier states.

Gunmaker Smith & Wesson announced Thursday that it will relocate its main headquarters from Springfield, Mass., to Maryville, Tenn.

"In a statement on Thursday, Smith & Wesson shared it is leaving its Springfield-based headquarters due to a state-proposed law that could prohibit the company from manufacturing certain firearms if enacted.

The proposed Massachusetts law would ban the manufacturing of any assault weapon in the Bay State unless it is made to sell to law enforcement or the military, according to Boston.com.

"This has been an extremely difficult and emotional decision for us, but after an exhaustive and thorough analysis, for the continued health and strength of our iconic company, we feel that we have been left with no other alternative," CEO Mark Smith said in the statement.

Smith & Wesson indicated that it chose to invest $120 million to build a facility in Maryville due to the Tennessee's stance on the 2nd Amendment, business-friendly environment, access to higher education institutions and favorable location for efficiency of distribution.

"The strong support we have received from the State of Tennessee and the entire leadership of Blount County throughout this process, combined with the quality of life, outdoor lifestyle, and low cost of living in the Greater Knoxville area has left no doubt that Tennessee is the ideal location for Smith & Wesson's new headquarters," Smith said.

"We would like to specifically thank Governor [Bill] Lee [R] for his decisive contributions and the entire state legislature for their unwavering support of the 2nd Amendment and for creating a welcoming, business friendly environment."

The gun manufacturer also shared that it will close facilities in Connecticut and Missouri in the process, which the company says will allow a streamlining of manufacturing and distribution operations.

Seven hundred and fifty employees from three different locations will be part of the move to Maryville, Tenn., according to the statement.

Construction of the new headquarters will begin in the fourth quarter of 2021, though the move to Tennessee will not begin until 2023.

The company stated that the old facility in Springfield will remain operational for some machining and parts production, and the company will have about 1,000 employees in the state of Massachusetts."

It's about time.
C

Wonder if they need a safety and environmental guy? 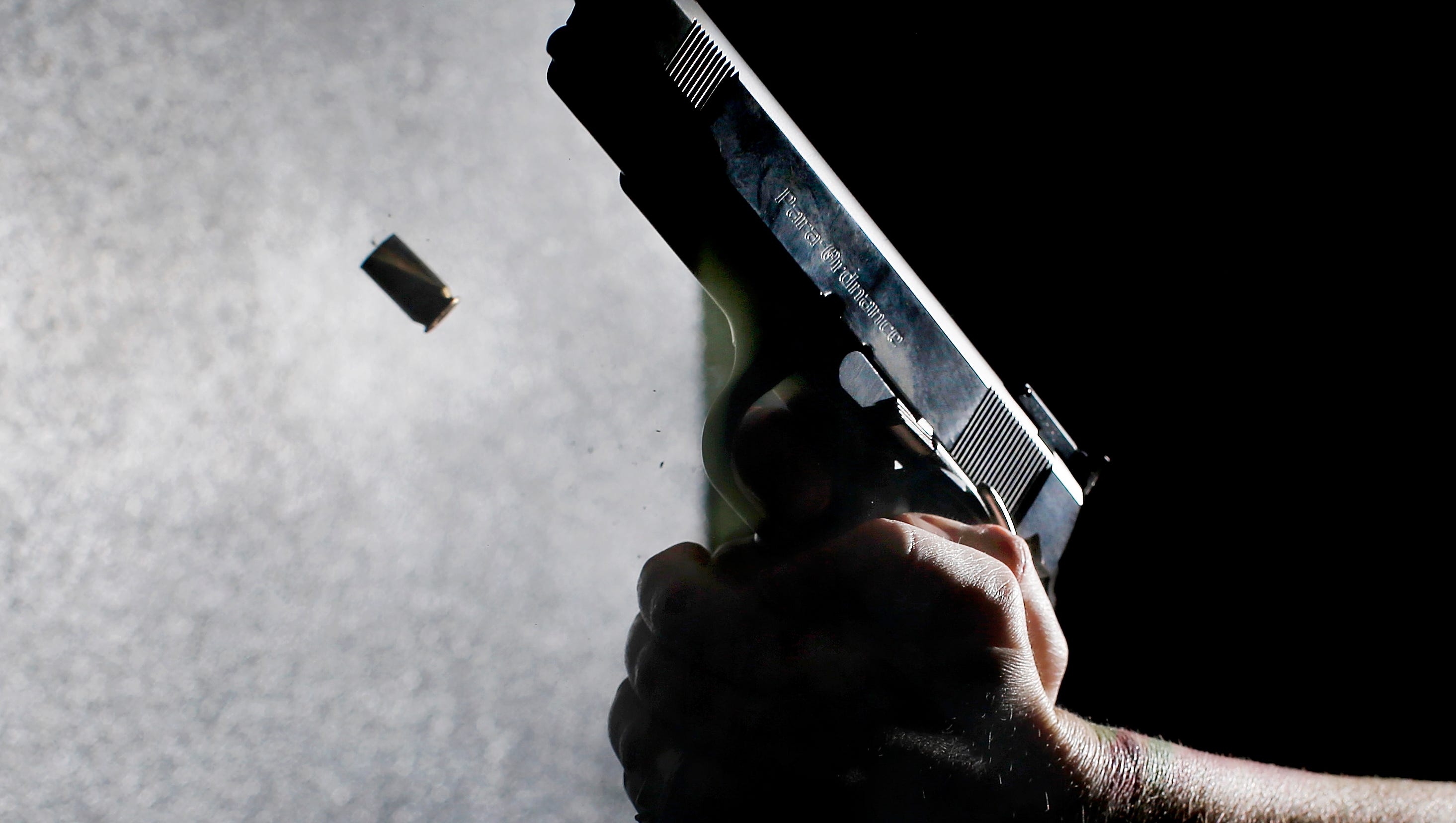 A proposed Oklahoma Senate bill would exempt firearms made in state from federal laws. Senate Bill 10, or the Firearms Manufacturer Relocation to Oklahoma Act, would essentially place guns manufactur…
www.oklahoman.com

They should re locate to OK.

Location
Westport on the Keystone, Oklahoma

Too bad they aren’t coming here to Oklahoma.
R

S&W should have moved to OK. 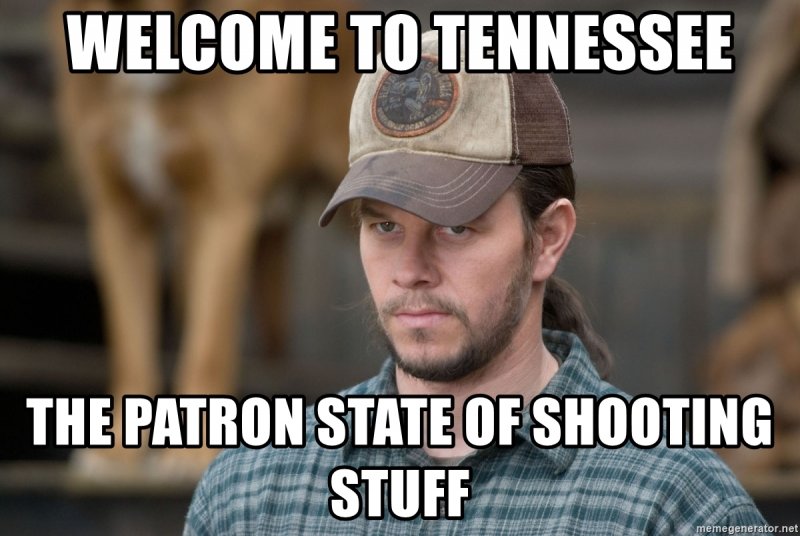 Gun Sales During the Last Year