So little Hogg apparently wrote a book. We all know he didn’t write squat. He is too dumb to do that. Here is an excerpt from it. I love how he wasn’t even there yet gives an account of what happened inside while the shooting took place. This little liar needs to be silenced once and For all. I can’t even sit here and believe the lies that his excerpt contains. This guy is one scumbag deluxe.

He is a POS

What book did he write? A coloring book? 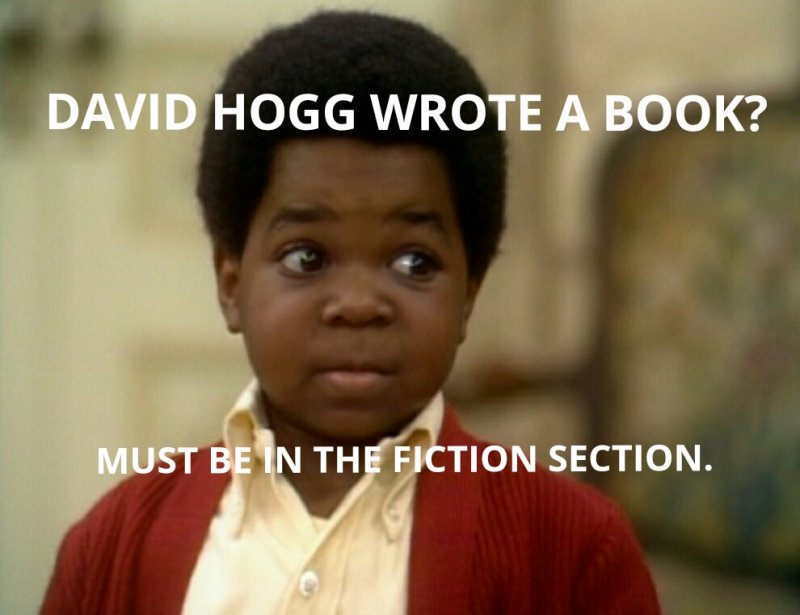 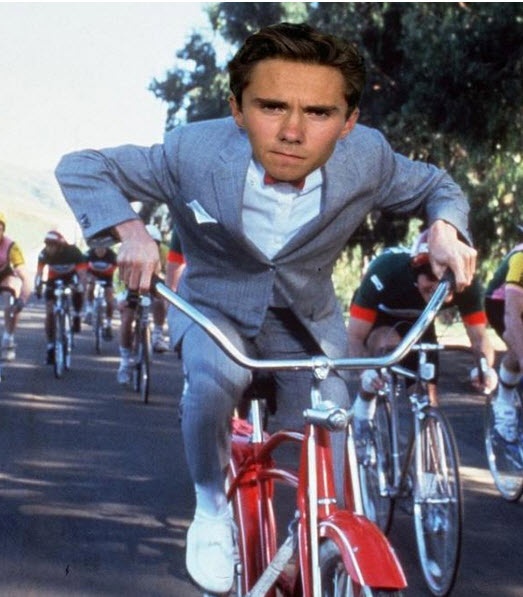 O
Does anyone know what is going on with Maxwell, Epsteine's right hand women?
2 3

A message for our times?