Sorry, no pictures of the actual gun.

I stopped in at Sooner State today. The one on 23rd west of Portland. My first time in the store just browsing through the handguns because I didn't have but a few minutes.

I saw what I thought was a parkerized S&W model 10, with a 5 inch barrel. It had S&W target grips like a Model 19. I asked, "Is that a parkerized Model 10?"
The clerk came over and I pointed out the gun. He pulled it out and broke open the cylinder and there was no model number on the frame. We both looked over the gun. I noticed the grips did not fit the bottom of the frame and stuck out over it about a quarter of an inch. I then saw the '38 Largo' on the barrel and said we either have a really old Smith or another make and model. I noticed it was missing a screw on the right side top next to the cylinder. Both of us were ignoring the paper tag which plainly said "Orbea", which meant nothing to either one of us.

He then looked at the frame where a Smith would have Marcas Registradas. and it was marked Mallabia Spain. I said, "Well, it looks like we both learned something today." I thanked him for the look and left. I glanced at the tag and didn't really pay any attention to the price but I'm guessing it was $599?

I did find some pictures online. 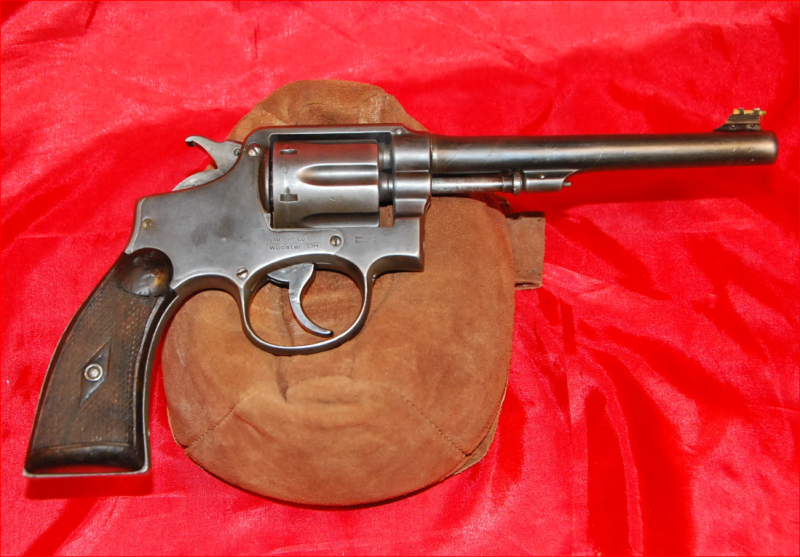 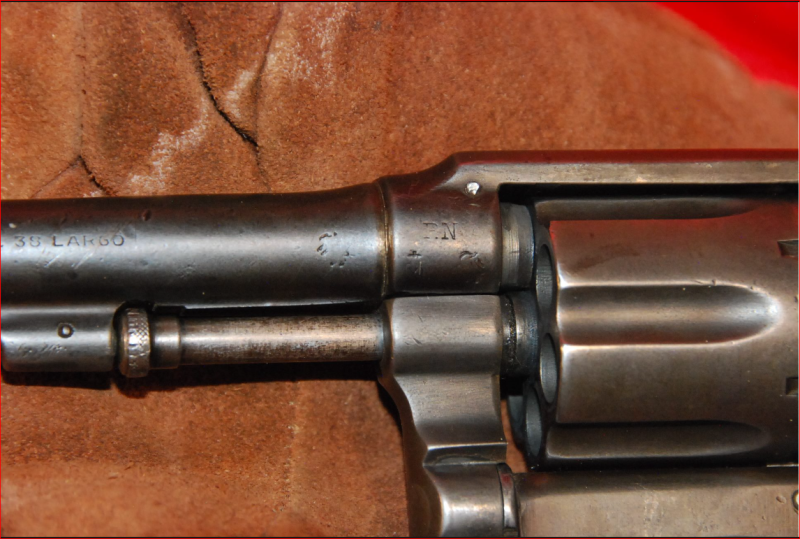 I will go in again this week and get better pictures and a price. It is in a lot better shape than the one in the above pictures.

I just thought it was interesting. and it stuck out like a sore thumb being parkerized.

It might be a fake. This is gonna be a good thread.

While searching the interwebs, guess what I found! 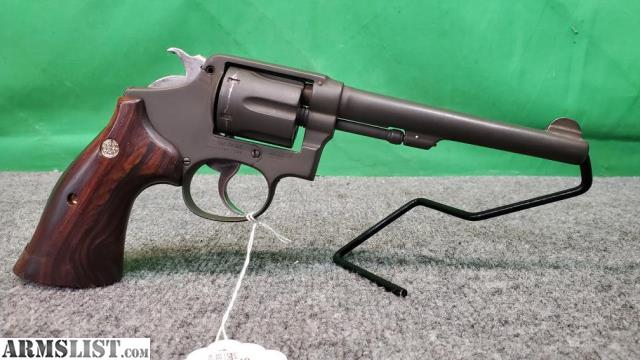 Told ya it was missing a screw and had Smith grips! 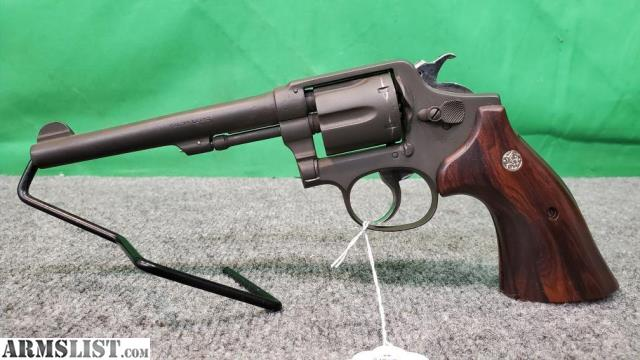 CutBaitNBlowSh*tUp4ALivin said:
It might be a fake. This is gonna be a good thread.
Click to expand...

I screwed it up didn't I?

The parkerizing looks fairly recent. My old Victory model would have been Parkerized from the factory. It was blued at some later date after it was brought back from overseas.

Snattlerake said:
I screwed it up didn't I?
Click to expand...

We need an expert in the antiques. Someone that's like half @coolhandluke and half @zipty6

I know there used to be tons of counterfeits, that required the eventual addition of the Marcas Registradas. I just can't remember what all countries were dumping them onto the market way back when

Not an expert but I think it would be classed as a Ruby revolver. A lot of Spanish small arms makers built copies of the S&W M10. I had one in 8mm Lebel and one in 32-20.
If it is a Ruby price should be $250 or less.

I agree with those above. It's probably a Spanish clone. They used to be fairly common.

I need a local gun smith for a revolver
2