jbarnett said:
Please add my wife to your prayer list. We are back in Houston at MD Anderson and will have scans in the morning. She has stage 4 lung cancer and never smoked. There is nothing more powerful than prayer. Thank you all.
Click to expand...

I'll pray for her, you and your family........with GOD anything is possible

A wonderful testimony to your faith, and the Great Physician. We will continue to keep you guys in our prayers, and to praise God o what He has done in your lives.
J

DRC458 said:
You got it, bud! Prayers for you, your wife, and all of those involved with her care!
Click to expand...

Praying for her. As a cancer survivor myself, I can attest to the power of prayer!

@jbarnett - so glad to hear that report! We'll keep y'all in our prayers!
R 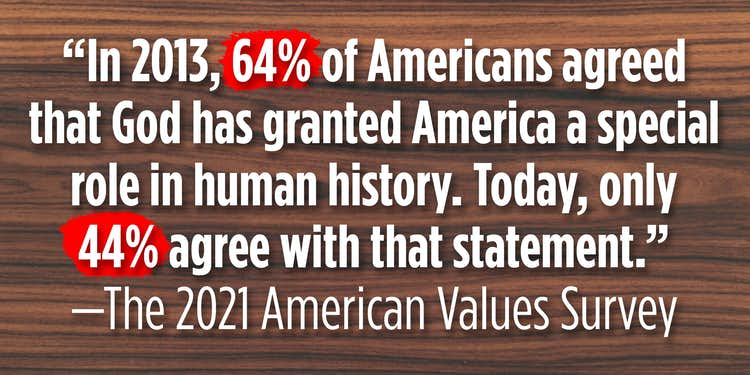 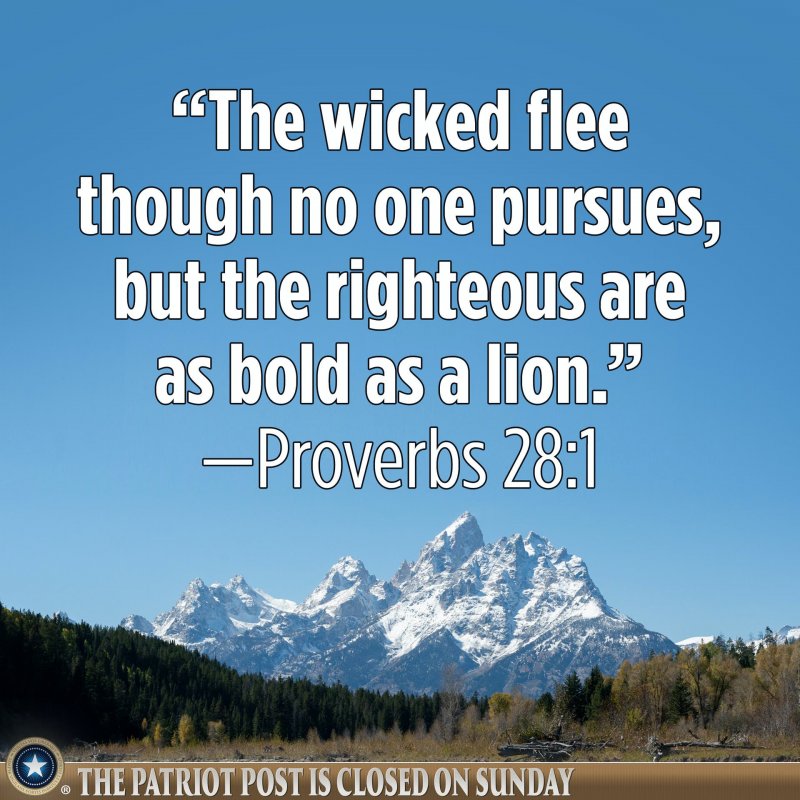 jbarnett said:
Feel like I need to tell the before story of my wife's cancer diagnosis. Five years ago I bought a couples heart and lung scan at the home and garden show in OKC. We had to go at the same time and my wife being a nurse with a crazy schedule could never go. She was injured on the job in 2019 and had been off work. Advance Body scan would call a couple times a year to see if we could make it and I usually would ignore it. They called in October of 2020 and I thought my wife is off work so I scheduled an appointment. We got scanned in November and they called the next day and said she needs to see a pulmonologist ASAP for a spot that was a little larger than a dime. We saw the doc and he said it was in the worst spot it could be. The spot was on her lung between her spine and her heart and they cannot biopsy it there so it has to be removed even though he didn't think it was anything bad. Three things cause a PET scan to light up, inflammation, infection and cancer. The doc knew the head of Baptist transplant center and got us an appointment. He agreed it had to be removed even though he didn't think it was anything bad. She had surgery to remove it on February 19th 2021. The surgery (thoracotomy) was suppose to be about 3 hours. The surgeon came out after about an hour and half and told me it was cancer and it had already spread to the chest wall so he took out the largest spot which was a little larger than a dime. The other spots weren't large enough to show on the scans. While we were at Baptist I contacted MD Anderson and they were ready for us as soon as she was ready to travel. We had our first appointment on March 17th 2021 and they told us she was stage 4 and it was not curable. She has not had to have chemo or radiation. She just takes a pill that attacks the cancer. We got home from Houston last night with great news. Even though they don't reclassify lung cancer stages or call it remission they gave her the NED which means no evidence of active disease. I know there are literally thousands of people praying for her and I believe in the power of prayer. For all of the pieces to fall into place the way they did means to me God was taking care of her before we ever knew there was an issue. Thank you all for your prayers.
Click to expand...

That is WONDERFUL to hear and we'll continue praying.
R 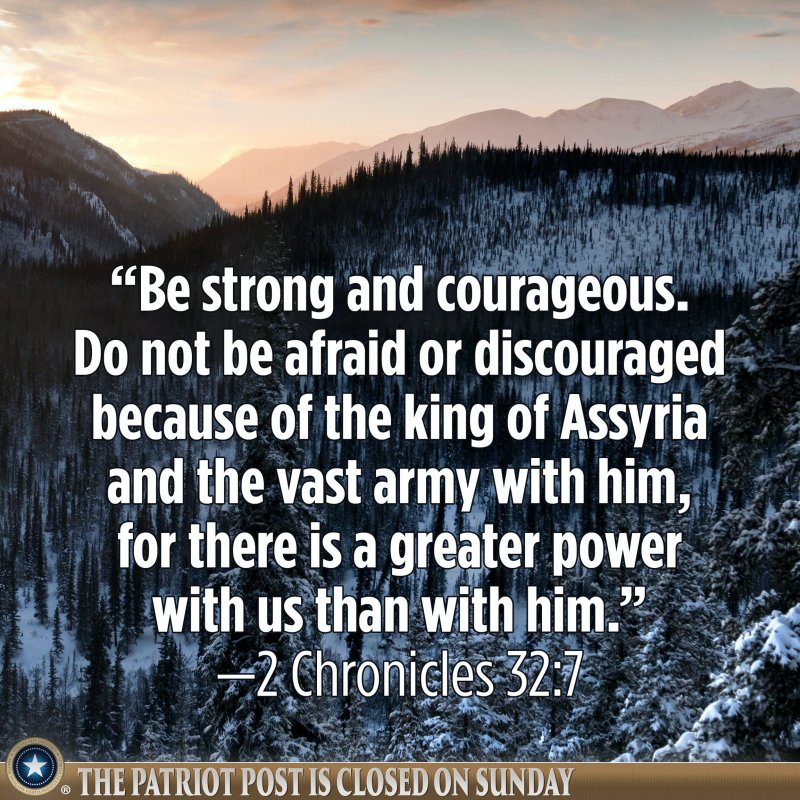 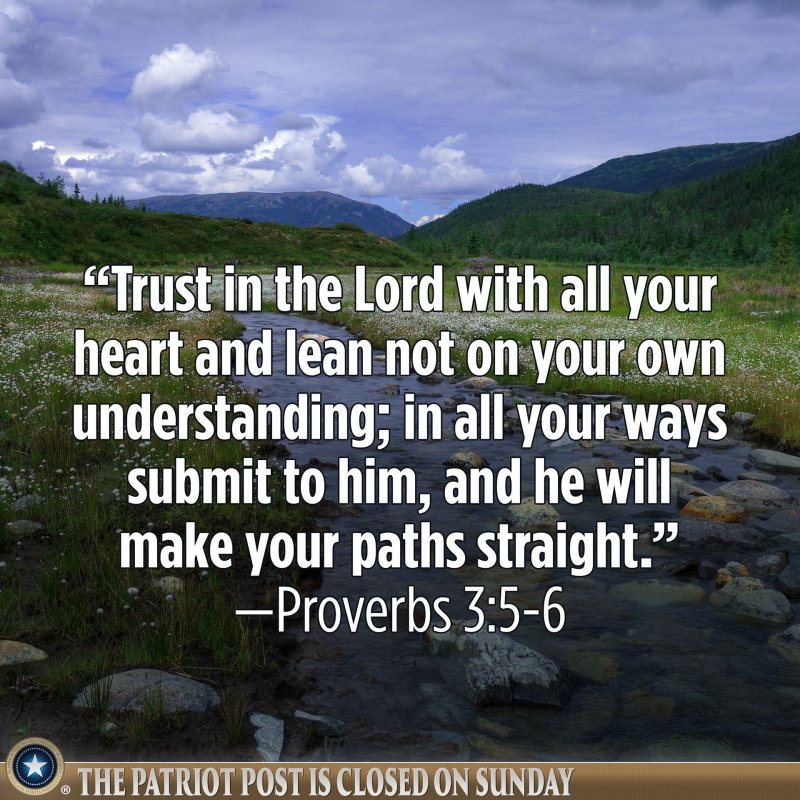 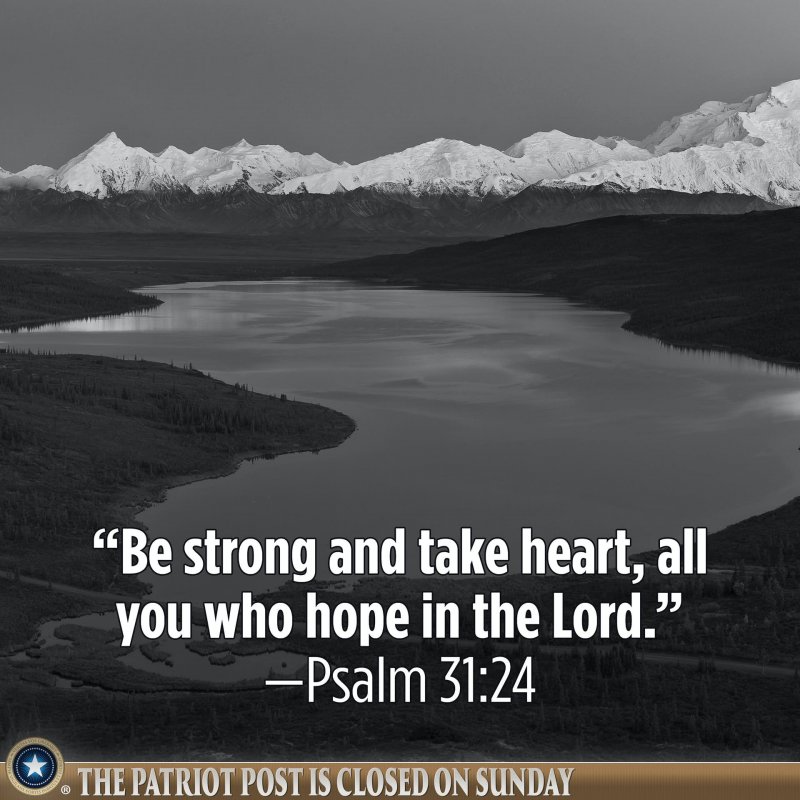 Heads up in Arcadia