Today on this episode of workin on chit, we replace the fuel pump on my feedtruck. Last one we did we power washed a bunch, dropped tank which wasn’t empty, can’t very dirty and lifted everything back into place. There is some access from the back of the bed between the hydraulic cylinders as you can see I have that plate removed. I’ve got pretty long arms but still can’t quite reach the pump much less disconnect it or rotate the lock ring. So we decided that it was time to put an access hatch in the top of the bed. I’ll probably weld some tabs on the “lid” I cut out and fix it where it’ll be secured with a couple bolts. This was way more funner than crawling in the dirt under an even dirtier truck rasslin a fuel tank. I suspect I can remove and replace the next one in under 30 mins. 1 hour if I count goin to town to get one. 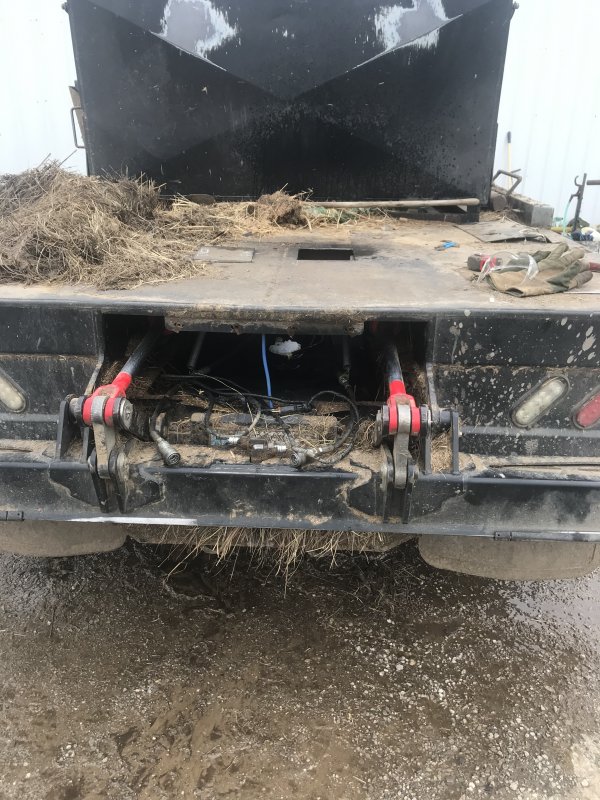 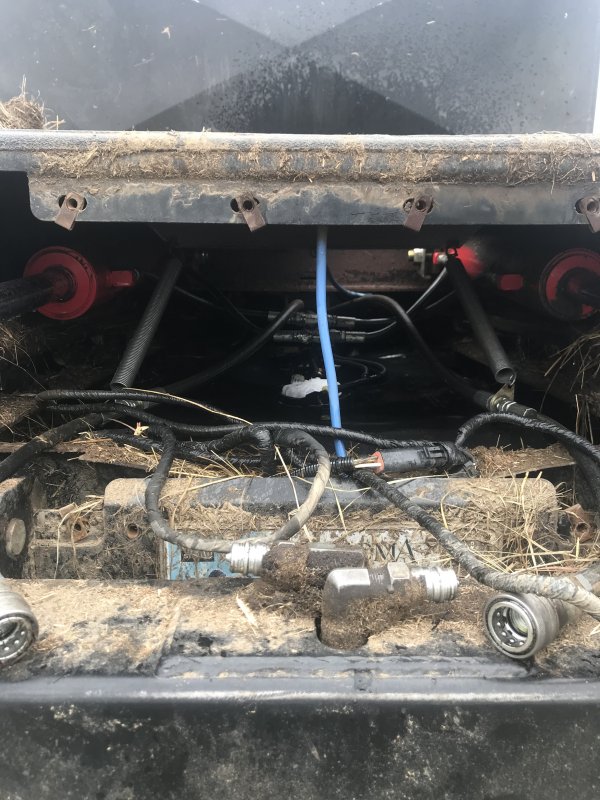 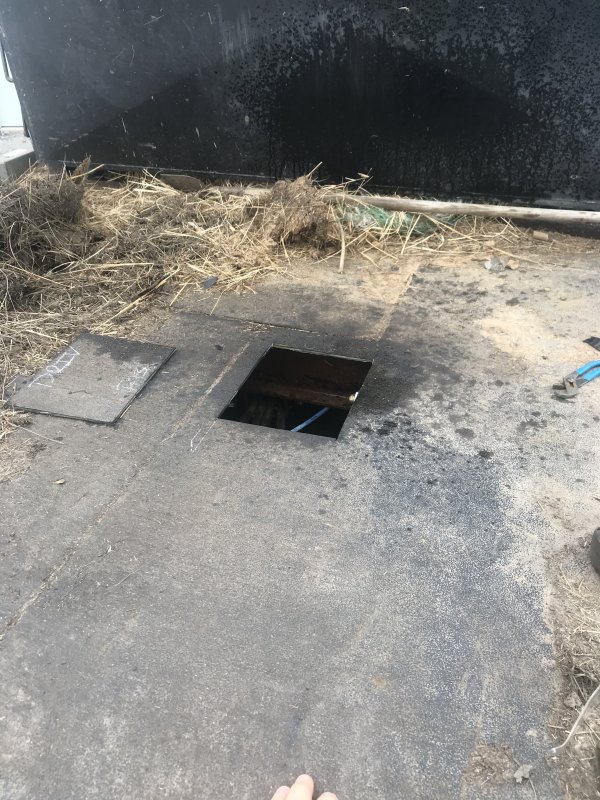 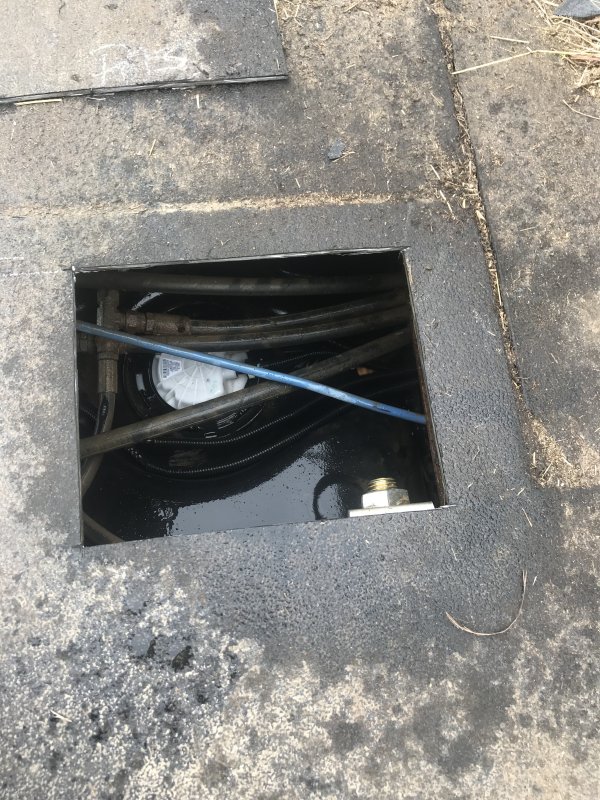 Hmm guess there is a reason DJT doesn't have Chrysler making ventilators... 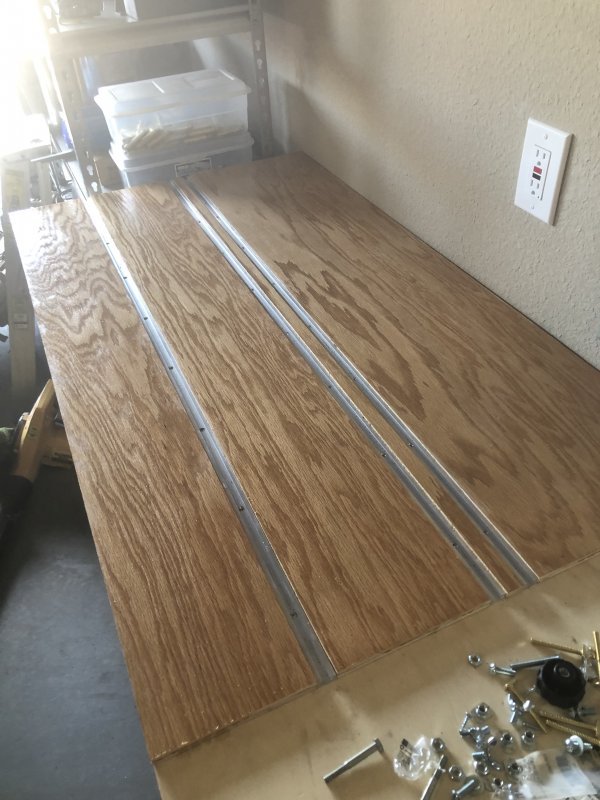 Slapped some lipstick on a pig 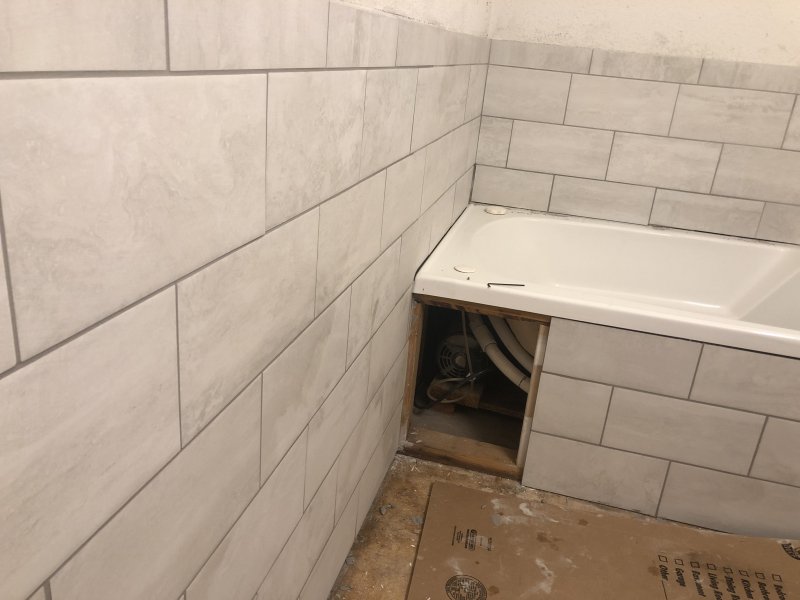 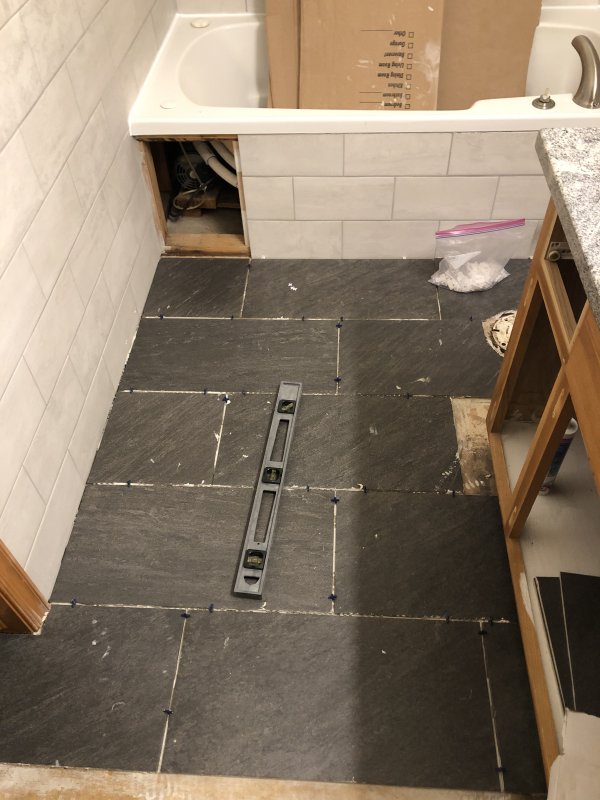 Cowcatcher said:
Ok the baby wipe pack was actually out there as part of a project. Lol. A lady was having my wife make her a fancy case/wrap/thingy for the wipe package to go in.
View attachment 150187
Click to expand...

DRC458 said:
That's much too purdy for a loading bench!

It will get dirty!

You missed a spot by the tub. Looks good otherwise.

Interested to know how well that T-track holds up to the 1050.

Saturday at the NRA Meeting in Houston