So I'm getting my own little shooting range sorta...

The neighbor came by to help me unload the truck and said if I need anything else to let him know. I told him I was going to save my favors for the spring because I might need some help with dirt work and his second guess was building a berm so woohoo! I've already got plates for the A frame and another stand for using at 500 yards...just need my berm and a Texas Star!
O

Best wishes on your new adventure!

You're still going to write aren't you? We'll all be looking forward to those letters!
B

Trade you in a minute. enjoy. the hunting should be good. some big ol Deer

We loaded up the box truck on Friday...drove to Nebraska on Saturday, unloaded on Sunday/Monday. I learned moving safes are way easier with a skid loader. Props to my buddy up here for driving his a mile to the house to unload safes and a big toolbox. One of the safes is in its destination and the other will get brought in once I get stuff in the house more sorted.

Of course it snowed 6" here on Friday so the whole in and out was messy. It warmed up but theres still a decent amount in the yard and everything is wet.

I will have a return trip to Tulsa in a week to tie up some loose ends and get a few things that didnt work well in the truck but after that, I guess I am on my way to becoming an official Nebraska resident!

The fresh snow also showed how much wildlife goes through the back yard. There were tracks from mice, raccoon, rabbit, deer and a few others I wasnt sure of.

The neighbor came by on Saturday night, he was coming in from trying to do a little coyote hunting. He said they were on a pair of coyotes but then a bobcat showed up and everything disappeared so they called it a night. Hope to get in on some of that action, I may be looking into a night scope sooner than later! 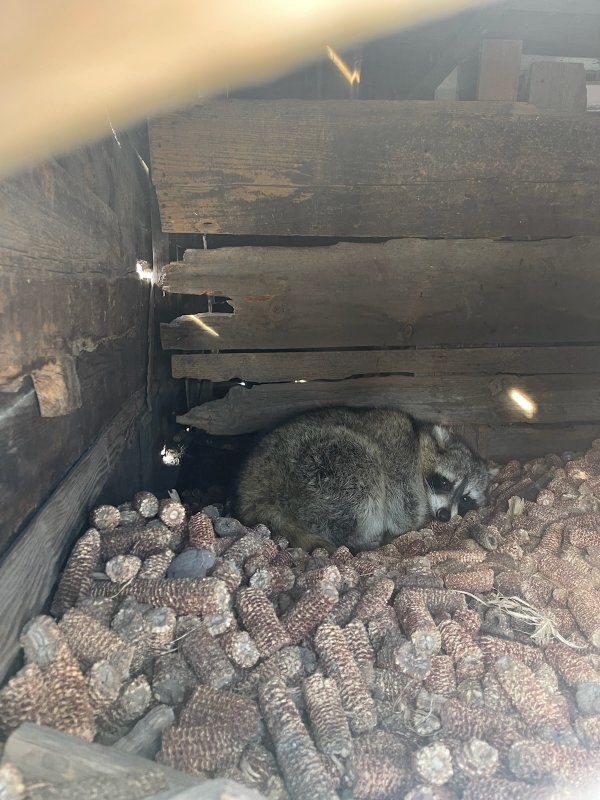 It looks like you have a nice spread there in Nebraska. It has be cold and windy when Mr. Raccoon curls up in the corner of your corn cob shed.

Gotta have some Christmas lights, right? 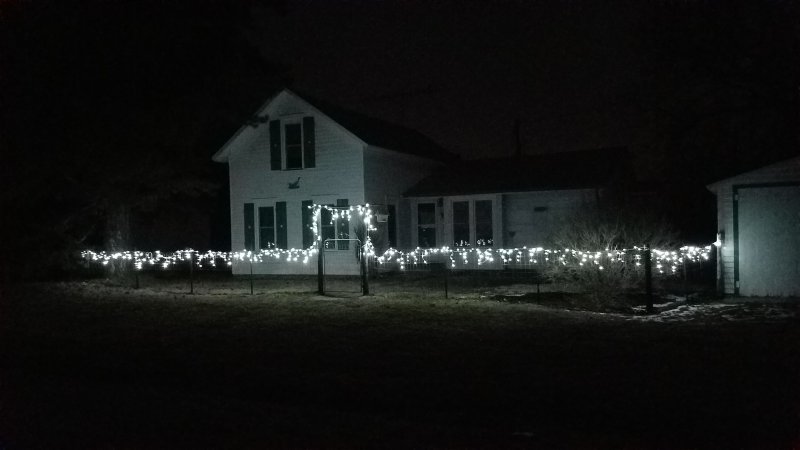 To all the friends and wonderful people I have met here, thanks.
2

Question for those who have had neck/back surgery: How long till you hit the range again?