Sorry for your loss @retrieverman , I think I'm past the point of hardly putting a pet down myself at this point, that "getting soft" part you mentioned and all...

I had a pretty bad day on Monday, the ol anxiety hit me hard on my first day at the new job. Yesterday went a lot better though, mornings always seem to be roughest. Thanks everyone for the thoughts and kind words lately, I really do appreciate them from yall and my "local" friends/family

Good morning folks.
We are half way through the week. Heading to Dallas tomorrow for a work convention this weekend.

Made it back from Wyoming and South Dakota on Monday. Left Hill City, SD on Sunday and spent that night at Kearney, NE, and then on in on Monday from there. We did a run-by Elk City to check on something with regards to our fifth wheel home being fixed.

Most of the things needing done were done, but there were two small windows that needed to be fixed or replaced. Those had been ordered and took a while to come in, and then when they did come in, both were broken. So, two more have been ordered. While in Elk City, we told them that when the windows were done at the factory, we would drive up and pick them up to insure that they didn't get broken again in shipment.

The owner of the dealership (who are good friends of ours) couldn't believe that we would drive 2000 miles round trip to get them. We explained that we REALLY wanted our home back.

I keep asking myself, why is my arthritis so bad at only 43, then I'm like... 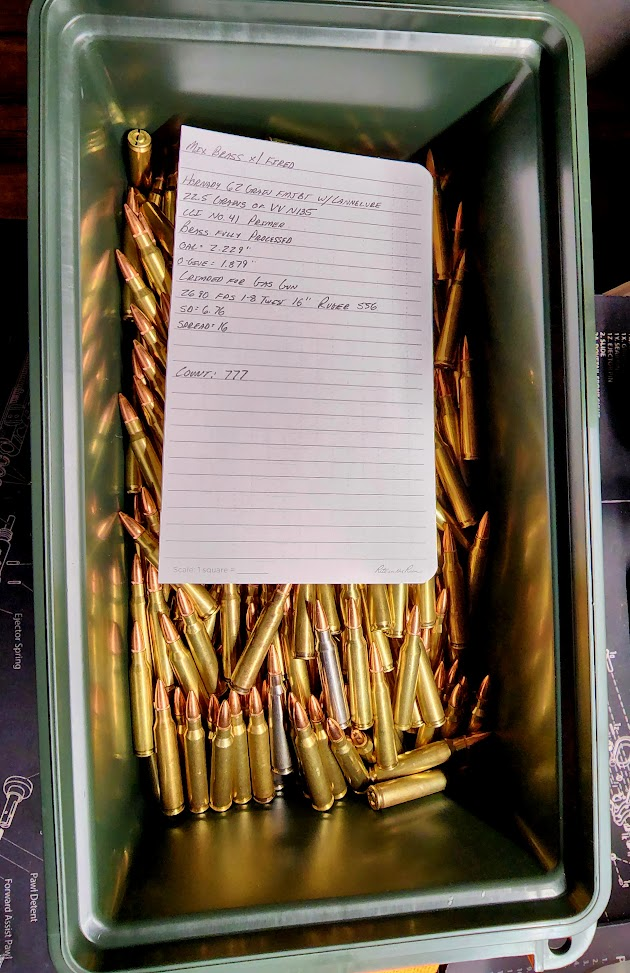 Good afternoon folks.
Wife and I are sitting in Jimmy’s Egg in Ardmore having a late breakfast. On our way down to Dallas for work this weekend.
Wishing you all a great Birthday Thursday.

dancer4life said:
Good afternoon folks.
Wife and I are sitting in Jimmy’s Egg in Ardmore having a late breakfast. On our way down to Dallas for work this weekend.
Wishing you all a great Birthday Thursday.
Click to expand...

Birthday Thursday? Never heard of that one before.

xseler said:
I seem to remember discussing garbage disposal replacement a little while back --- well, it was my turn today. The KitchenAid 3/4hp lasted 16 1/2 years before it sprang an internal leak that became an external leak. Replaced it with a Moen 3/4hp that is much quieter than the previous one. And yes, I did utilize the floor jack hack.

Just glad that I don't have to do this kind of stuff all day.

Just saw this...I had to replace one earlier for all the same reasons you did, with an extra quiet Kitchen Aid. you almost don't know it's on. I used the Armstrong hack...don't know sh* about the floor jack one.

The floor jack holds up the old one while you unhook it, then just slowly lower it. The jack also raises the new one and holds it in position while you turn the lock ring to snug it up. I've fought 'em in the past and I'm just not that strong anymore. So, I cheat when I can!

OkieJoe72 said:
Birthday Thursday? Never heard of that one before.
Click to expand...

Grandma, I and internet.
2

Old Tools Are Better! - Thanks To An OSA Member For The Opportunity To Get These!!
2 3 4

June has been a mother of a month. Here's to a better July
2 3