Stuff to do in Hawaii?

Also, it rains a lot, so

If I ever make it over there, I would have to go for a ride in one of their submarines.

THAT Gurl said:
I have a co-worker who grew up there and has only been stateside a year or so. Her fam is still there. I'll ask her when I see her Thursday.
Click to expand...

THAT Gurl's idea here would probably be outstanding. Her co-worker would know of a lot of neat places that the average visitor to the Islands wouldn't have a clue about.

If I were to go, I would want to see the nature things more so than the touristy places. I'd LOVE to see some of their canyons.

Dukes in Waikiki to eat. Also Hula Grill. Get the Hula Pie. We always enjoy Dole Plantation. Touristy but you gotta get a Dole Whip. Also North Shore drive is nice. Spend $100 and go to Maui for the day. Eat at Kimos.

And yes, there are active lava flows occurring now at the Volcanos Nat Park. And Mana Loa has been rumbling lately.

HoLeChit said:
Just paid for our hotel in Hawaii for our honeymoon. Going in mid may. Never been. Cool stuff to do? Suggestions? We’re staying in the Hale Koa armed forces recreation center resort on Honolulu. Definitely eating spam musubi from gas stations and all the bbq/seafood I can shove in my face. Gonna go see Pearl Harbor. Might spend a day fishing. Anything else? Anything to avoid? The wife loves the beach/ocean. I love everything.
Click to expand...

Ok ... Apparently it's important before she makes suggestions but are you going to any other islands than O'ahu??

Take a good digital camera, not just your cell phone. 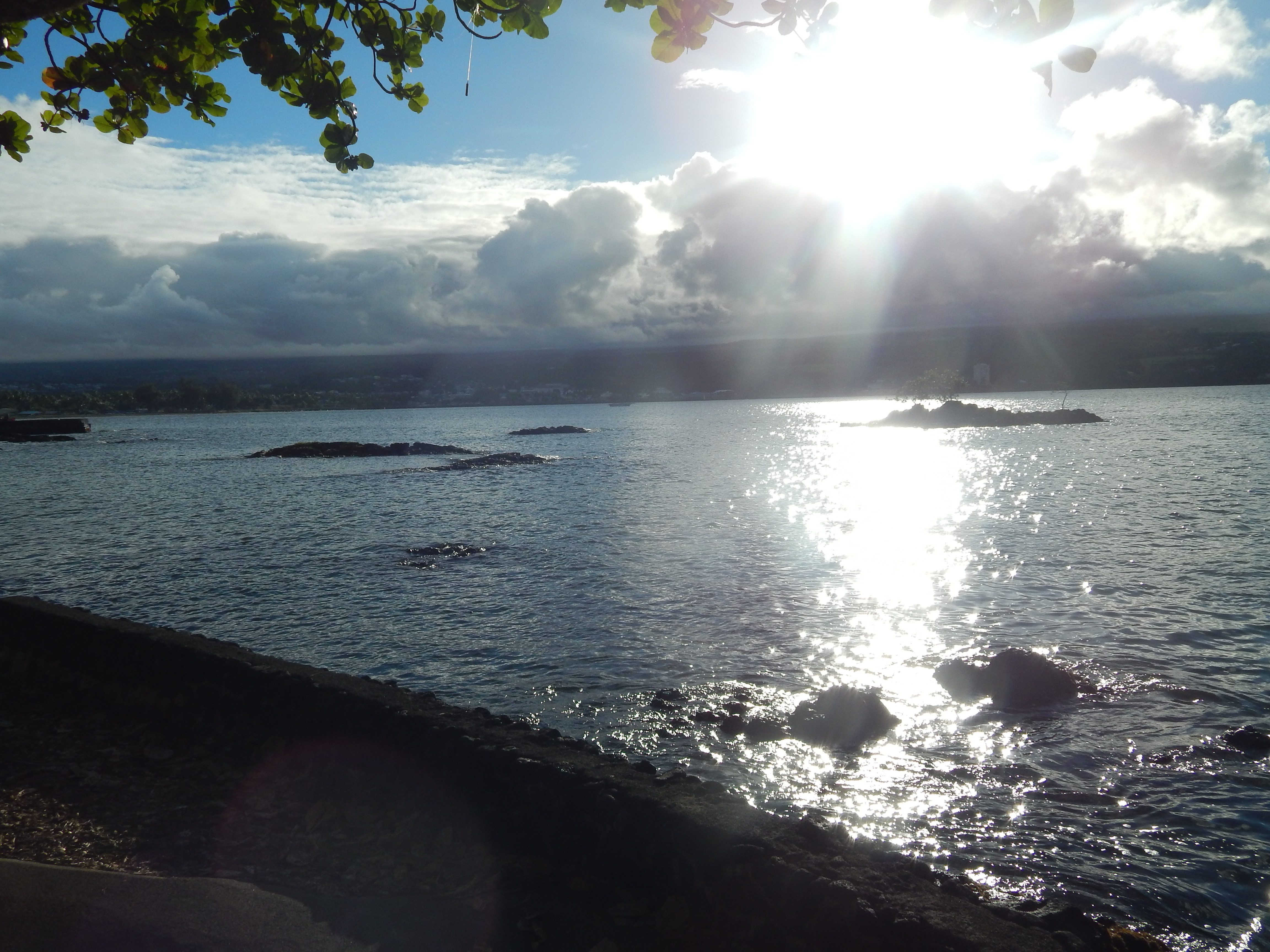 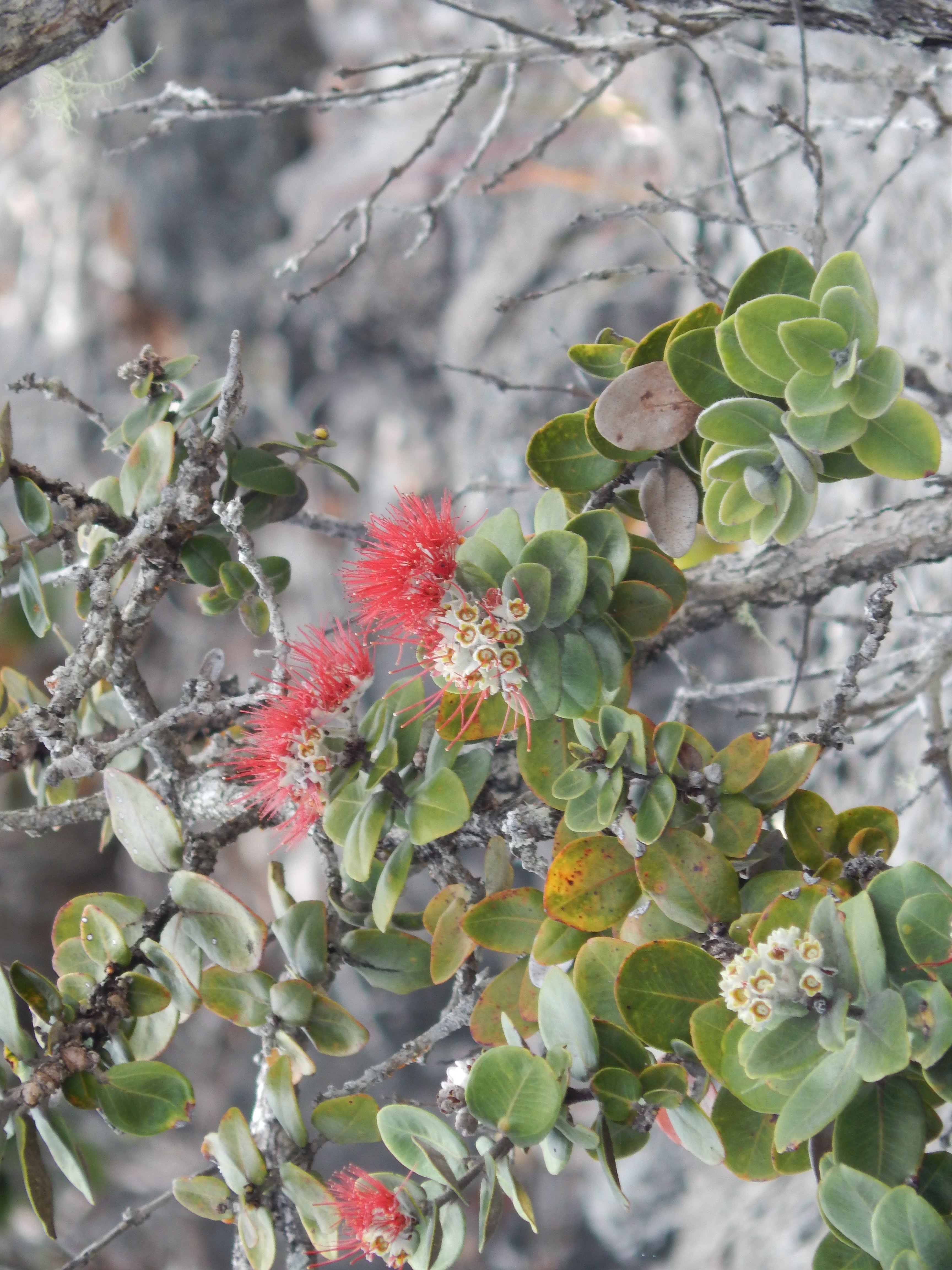 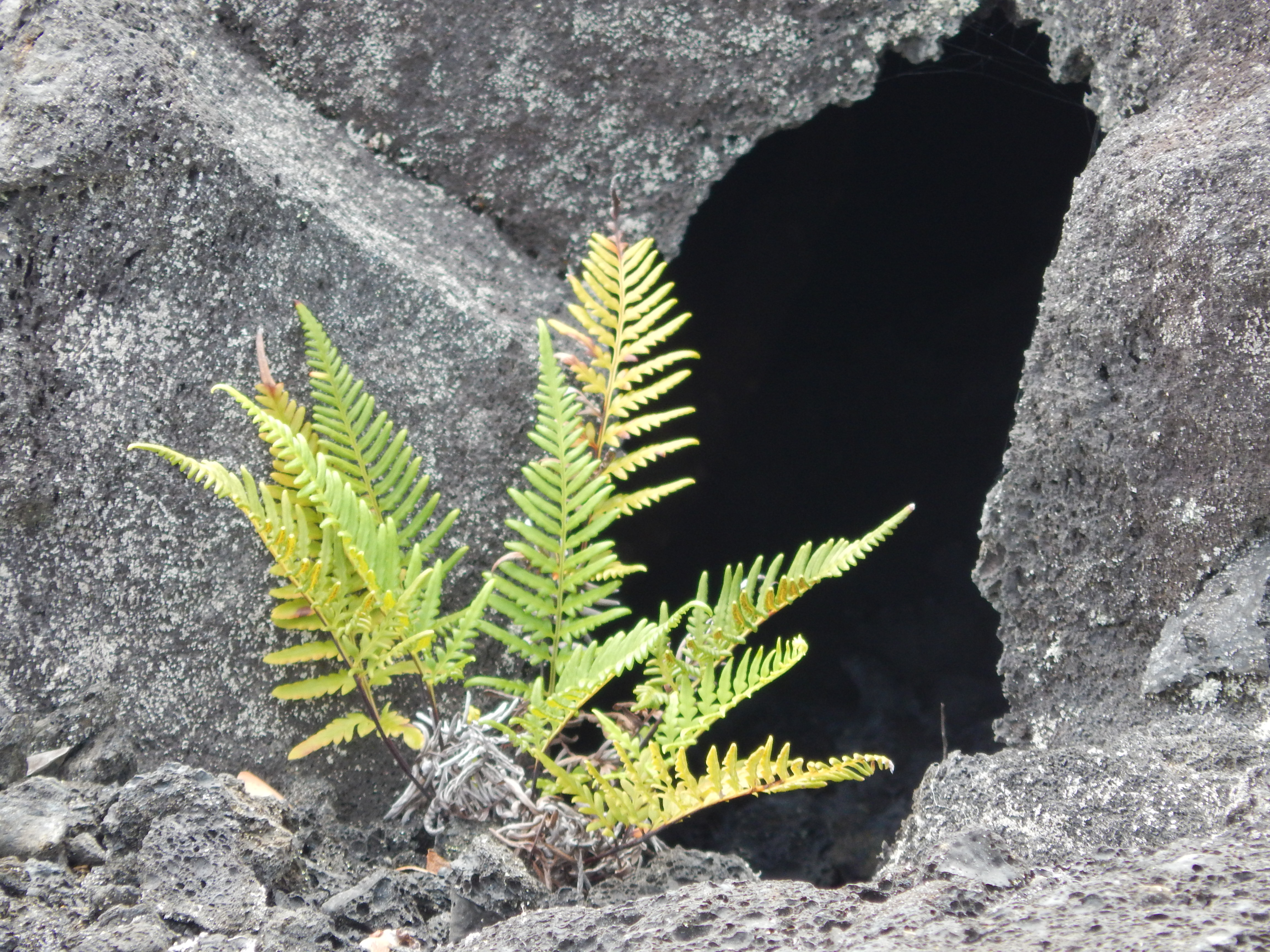 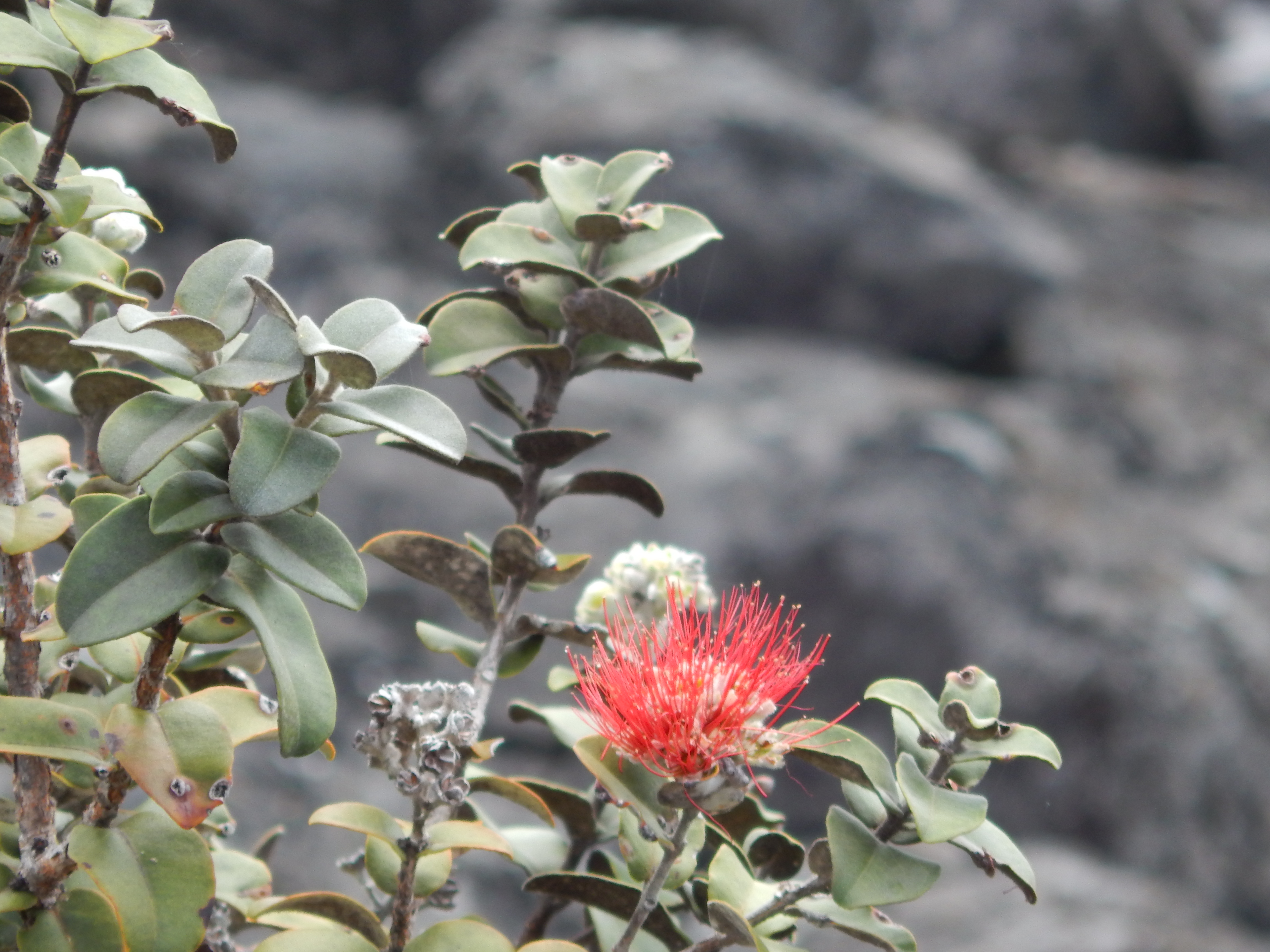 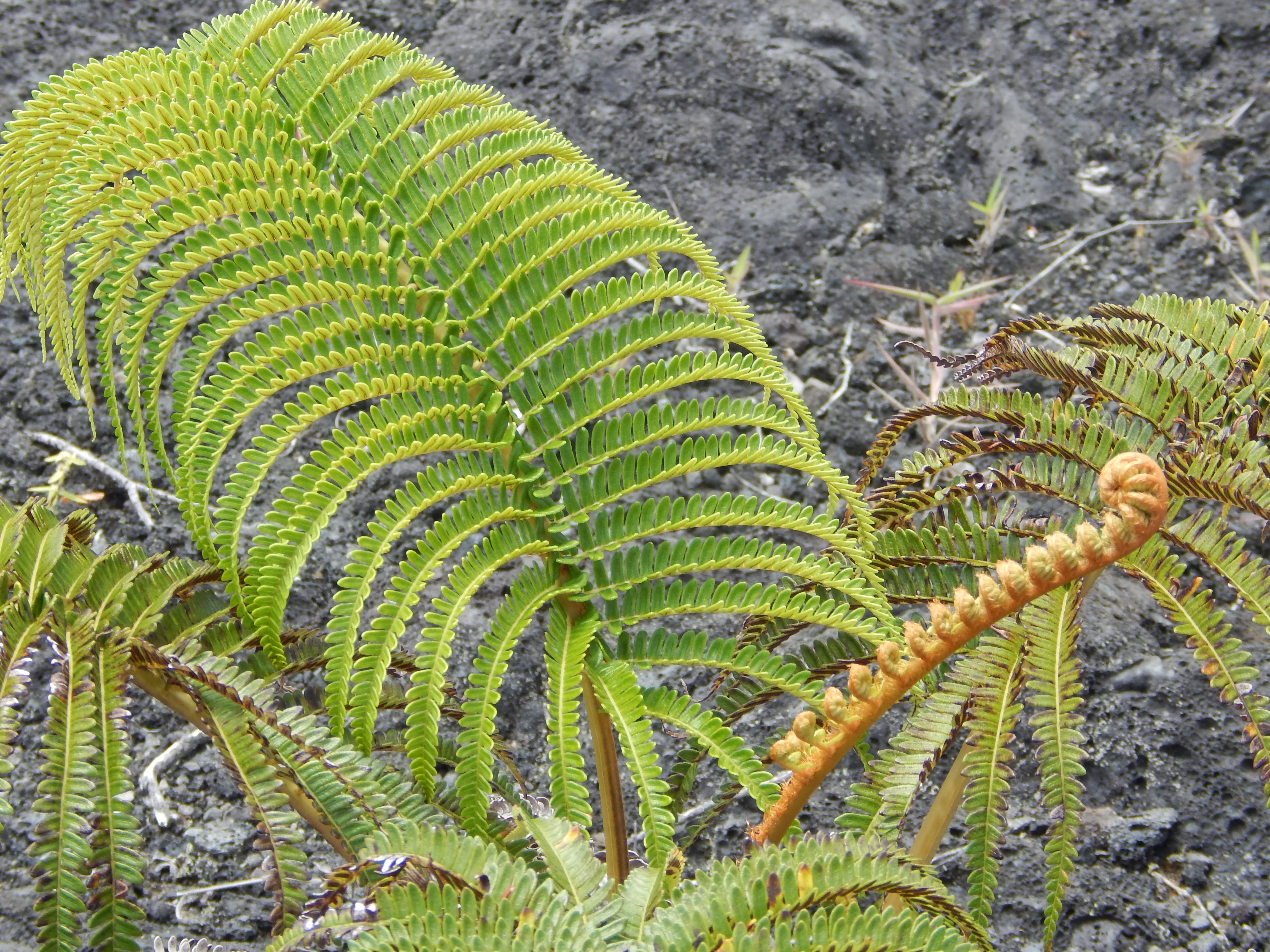 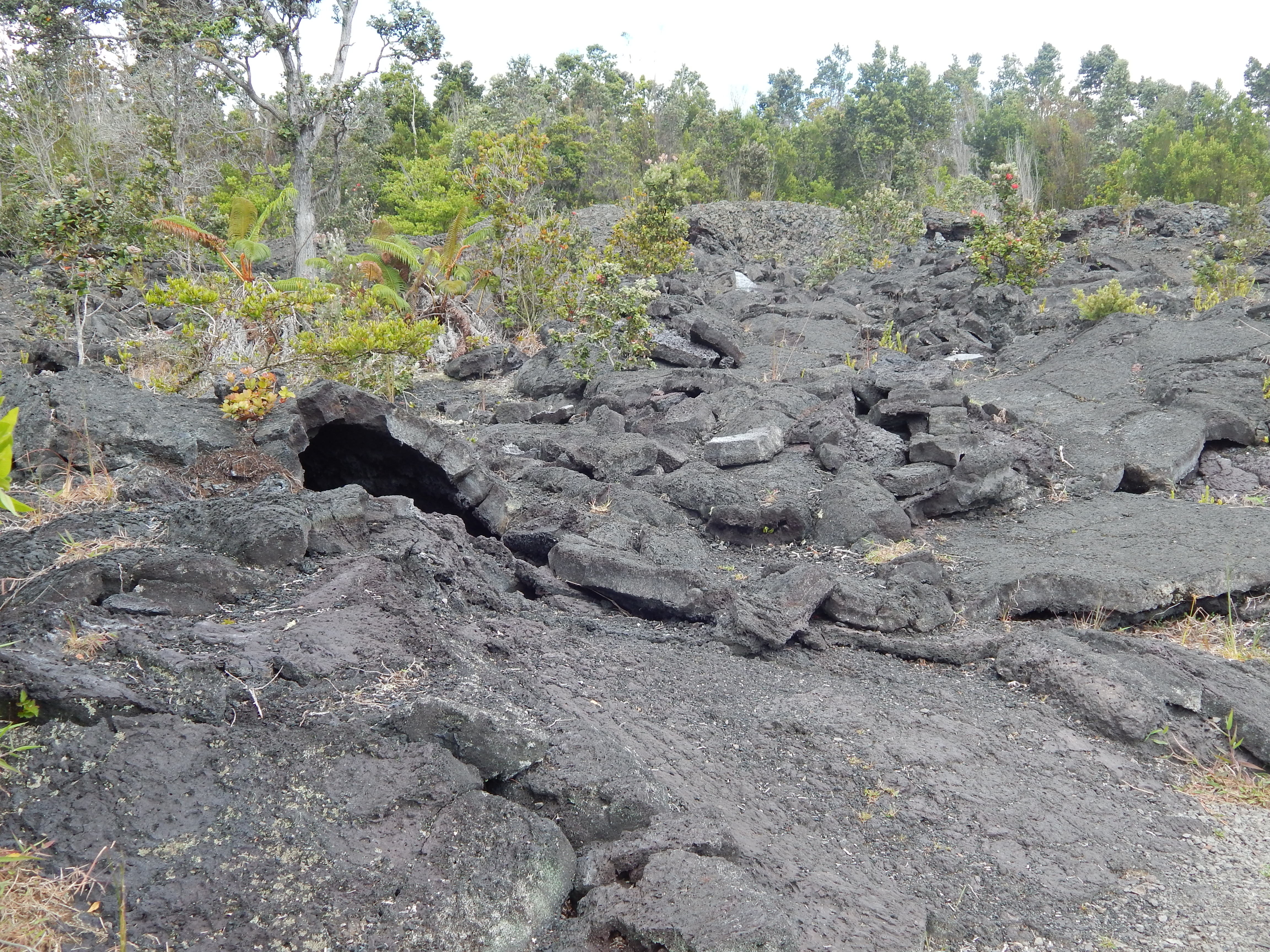 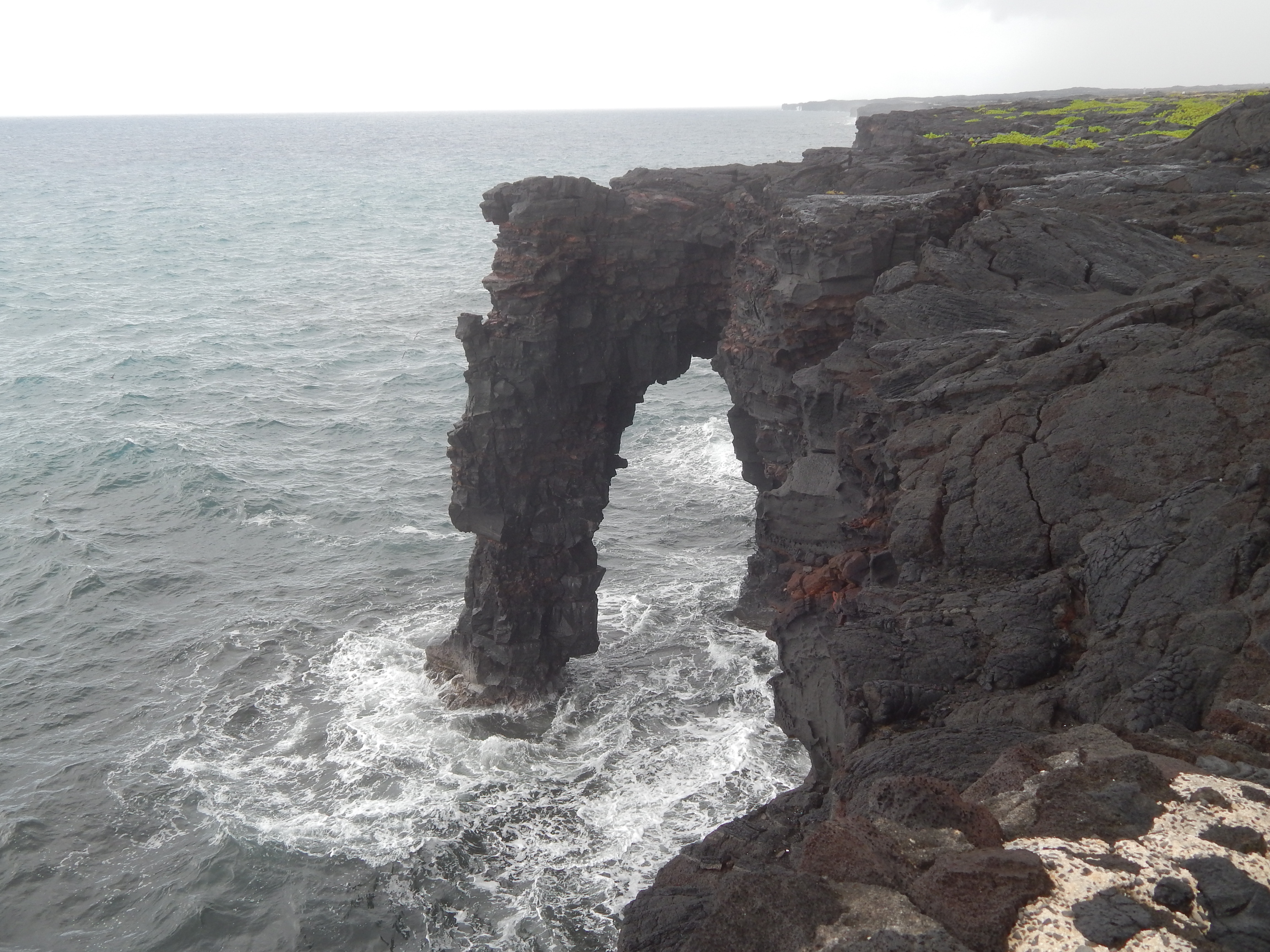 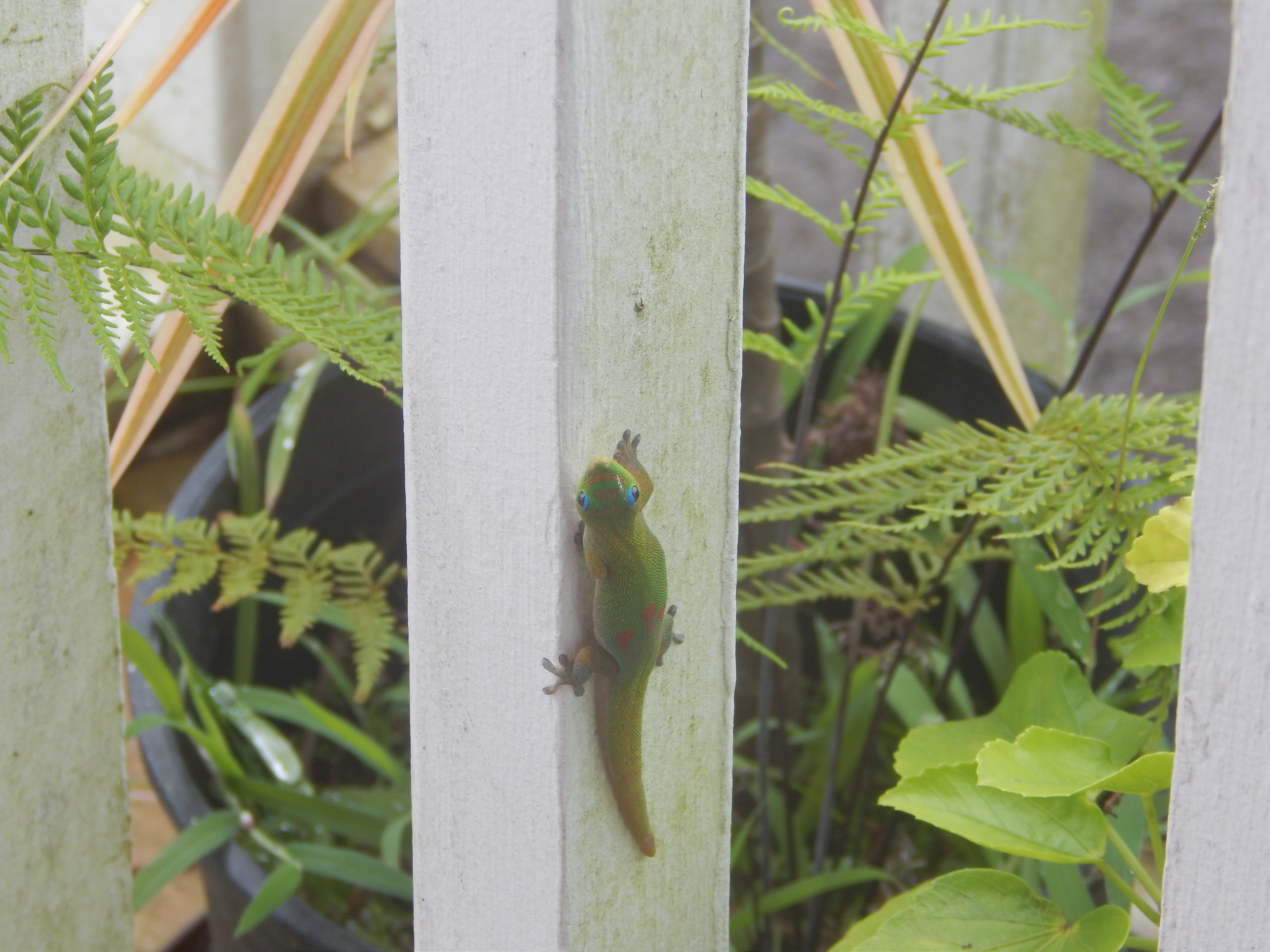 Definitely do a luau and an island tour. Pearl Harbor also (I went on board a submarine and a battleship which you could get a pretty good view of the sunken Arizona if you don't want to stand in line for it).

The island tour I went on was pretty cheap - just some guy in his van - and I almost backed out, but was glad I went. He took us to a high place on the island where it was freezing cold and where some Hawaiian king had won a victory and gave the losing warriors the option to be thrown off the cliff or swear allegiance to him - a bunch of skeletons were found at the bottom of that cliff. You could see the beaches on that side of the island from up top, but we didn't go down. He also took us to an ancient village site, a waterfall, past Dole fields of pineapples, etc.
O

magna19 said:
Get a fishing trip booked asap. I went twice while in Maui. Was a great time
Click to expand...

We have been in every state except Hawaii, and planned to go last winter. We are old, and not beach bunnies, but love good scenery, and WW2 history. But when I found out that some/most hotels that are not cheap, CHARGE TO PARK YOUR RENTAL CAR WHILE YOU ARE STAYING THERE, that was just a little too much for me! We could afford to be taken adavatage of a little, but it's just the principle that bothers me! We did fly over Hawaii twice, going to, and coming back from Australia, and New Zealand, that is likely as close as we will get! Have a good trip, and don't get old and grouchy over tourest traps, like me!

The Personal Side To A Tragedy.
2 3

The School Shooter - Food for thought.
2

Stuff To Consider When Planning For SHTF Scenarios

Do you ever give anonymous gifts?
2